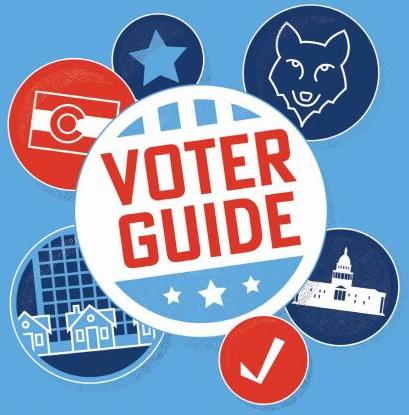 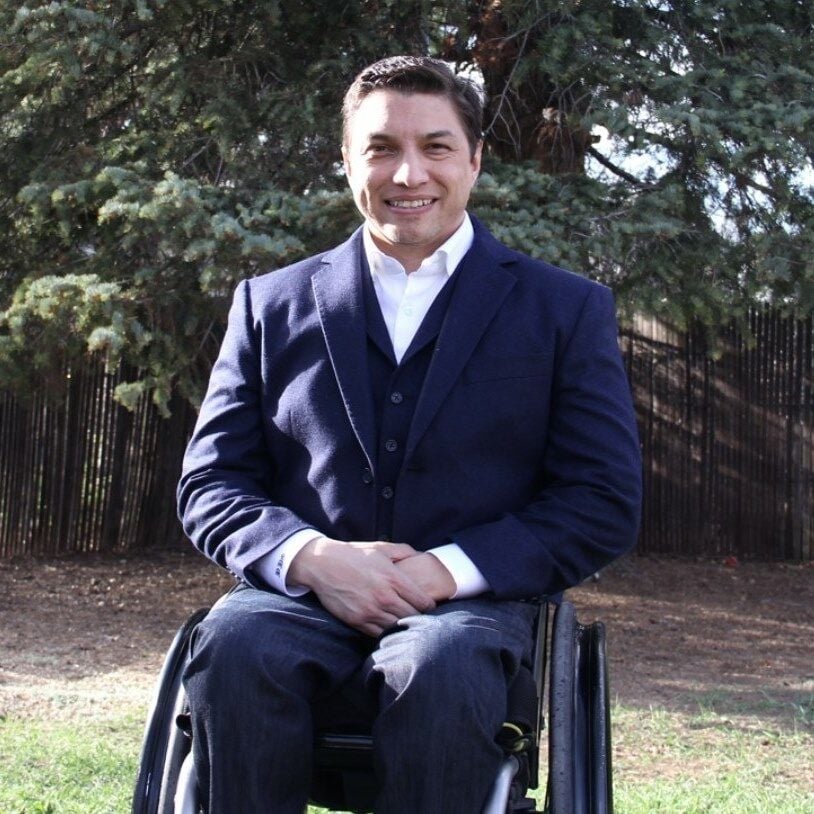 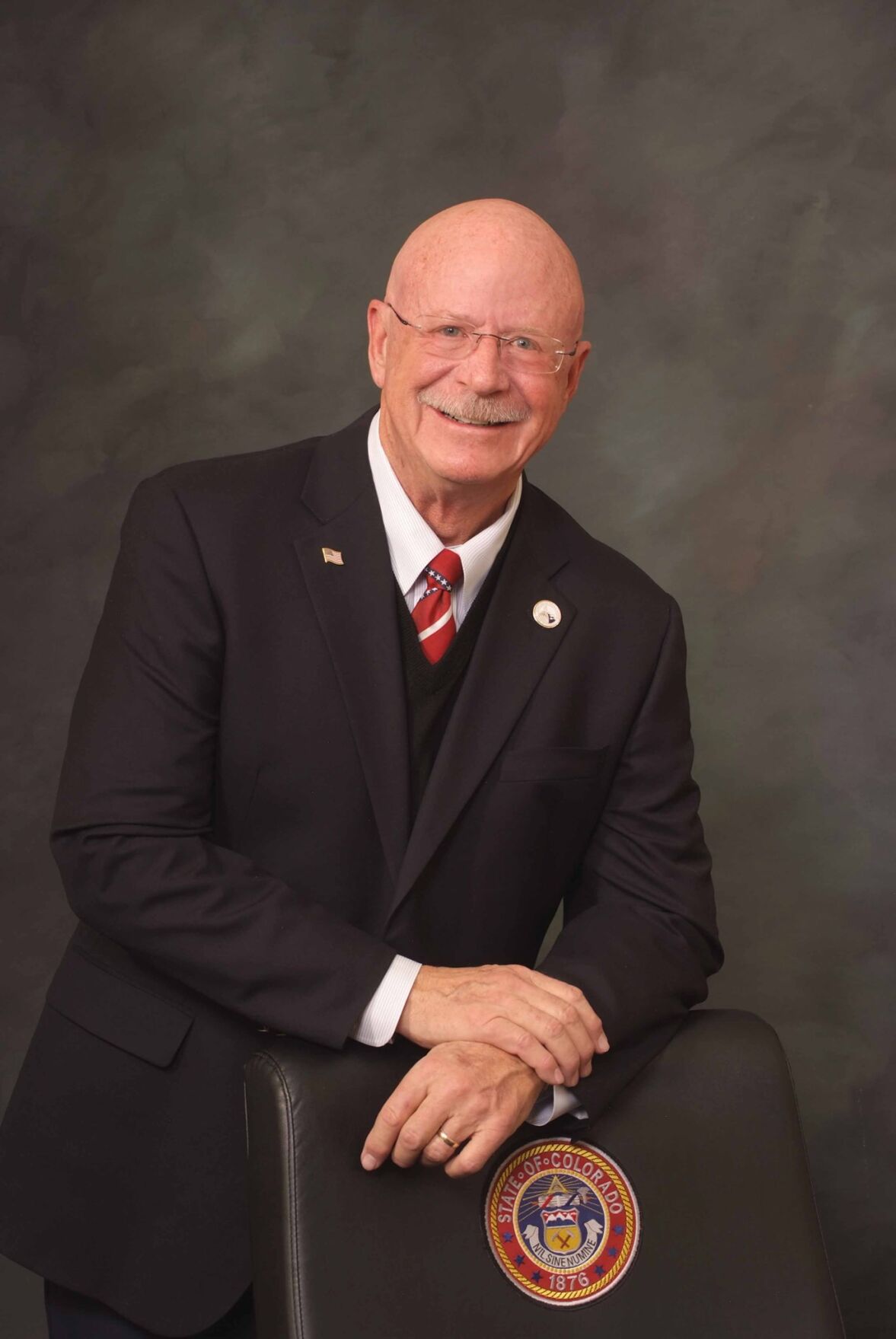 Located in Arapahoe County, including Littleton, Columbine Valley and Bow Mar. This is technically an open seat. Rep. Susan Beckman (R) resigned to take a job with the Trump administration; Rep. Richard Champion was appointed Feb. 8 by a GOP vacancy committee. Beckman, the first-term incumbent, won in 2018 in the most narrow victory for any Republican in the General Assembly, with a margin of just 374 votes.

About Ortiz: A first-time candidate for state office, Ortiz was a helicopter pilot in the Army, and narrowly survived a crash in Afghanistan that left him a paraplegic. He advocates for better mental health services and funding as well as Medicare for All, to address climate change and invest in renewable energy, and promoting responsible gun ownership, including gun safety.

About Champion: This is his second try for the HD38 seat, although the first time was more than 20 years ago. An Army veteran and former mayor of Columbine Valley, Champion owns a small energy company. He serves on the House Finance and Health & Insurance committees. He did not sponsor any legislation in the 2020 session.

Leans Democrat. Ortiz has shown strong fundraising numbers on his own, and this is a district targeted for flipping by the Democratic House Majority Project. Democrat-leaning independent expenditure committees are also expected to spend heavily here.