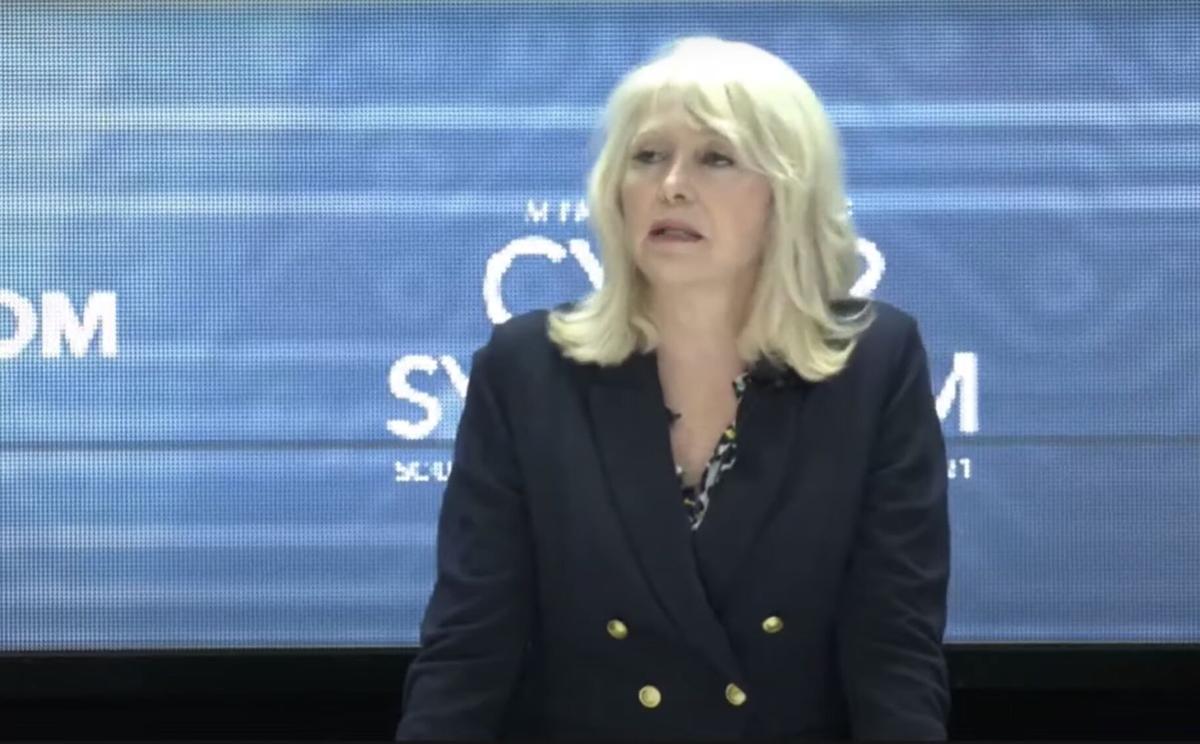 Mesa County Clerk Tina Peters appears in a video feed on Thursday, Aug. 12, 2021, from a Cyber Symposium sponsored by MyPillow CEO Mike Lindell in Sioux Falls, S.D. Peters is facing accusations she compromised the security of the county's election equipment and has been ordered by Colorado Secretary of State Jena Griswold to replace the system before the November election. 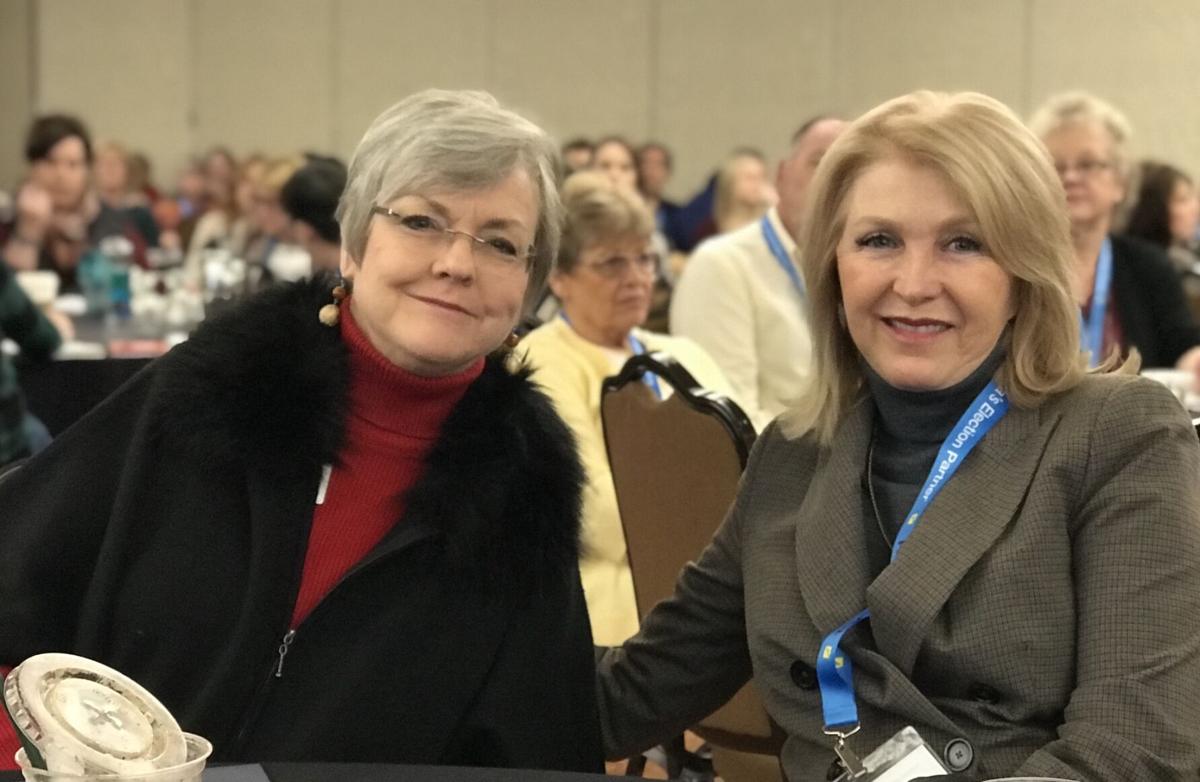 Mesa County Clerk Tina Peters appears in a video feed on Thursday, Aug. 12, 2021, from a Cyber Symposium sponsored by MyPillow CEO Mike Lindell in Sioux Falls, S.D. Peters is facing accusations she compromised the security of the county's election equipment and has been ordered by Colorado Secretary of State Jena Griswold to replace the system before the November election.

Mesa County Clerk Tina Peters cannot play a role in the county's upcoming November election, a district court judge ruled Wednesday, rejecting the Republican's attempts to regain control over an election system she is under investigation for allegedly compromising.

Mesa County District Court Judge Valerie J. Robison agreed with Secretary of State Jena Griswold, a Democrat, who sued in August to prevent Peters and her deputy, Belinda Knisley, from having an oversight role in the election, citing security breaches that have spawned multiple criminal investigations.

Griswold and a Mesa County voter who was also named as a plaintiff in the lawsuit "have met the burden of showing that Peters and Knisley have committed a breach and neglect of duty and other wrongful acts," Robison wrote in a 22-page decision.

"As such, Peters and Knisley are unable or unwilling to appropriately perform the duties of the Mesa County Designated Election Official."

Scott Gessler, the former Republican secretary of state serving as Peters' attorney, didn't immediately respond to a request for comment on the ruling.

Peters has been embroiled in a months-long controversy surrounding allegations she helped leak sensitive voting equipment data, including software used to manage elections in 62 of Colorado's 64 counties, in an attempt to prove discredited conspiracy theories that the 2020 election was stolen from former President Donald Trump.

Federal, state and local authorities are conducting criminal investigations into the activity.

Peters, who is serving her first term, claims the probes are politically motivated attempts to prevent her from exposing irregularities she contends are proof of an effort to take over one of the most conservative counties in Colorado.

She didn't immediately respond to a request for comment but said she plans to appeal the ruling in a statement emailed late Wednesday.

Knisley was charged in September with felony burglary and misdemeanor cybercrime charges that are only loosely tied to the alleged security breaches authorities say she and Peters helped facilitate.

Williams and Reiner have been filling those positions since late August, after Griswold decertified the county's Dominion Voting Systems equipment, saying its security couldn't be guaranteed after passwords and copies of the system's hard drive were posted online.

Mesa County Commissioners approved a deal with Denver-based Dominion to extend the county's lease from the company and replaced the equipment before ballots started going out last month for the November off-year election.

“Clerk Peters seriously compromised the security of Mesa County’s voting system. The Court’s decision today bars Peters from further threatening the integrity of Mesa’s elections and ensures Mesa County residents have the secure and accessible election they deserve,” Griswold said in a statement.

“Because they breached their duties and committed wrongful acts, Tina Peters and Belinda Knisley cannot be allowed to manage the election in Mesa County," Weiser said.

"The freedom to vote is one of the most sacred rights we have as Americans. Today’s ruling gives the voters in Mesa County the reassurance they need that the upcoming election will be free and fair, and administered in a manner that they and all Coloradans can trust."

UPDATE: This story has been updated to reflect that Tina Peters emailed a statement saying she plans to appeal the ruling late Wednesday.