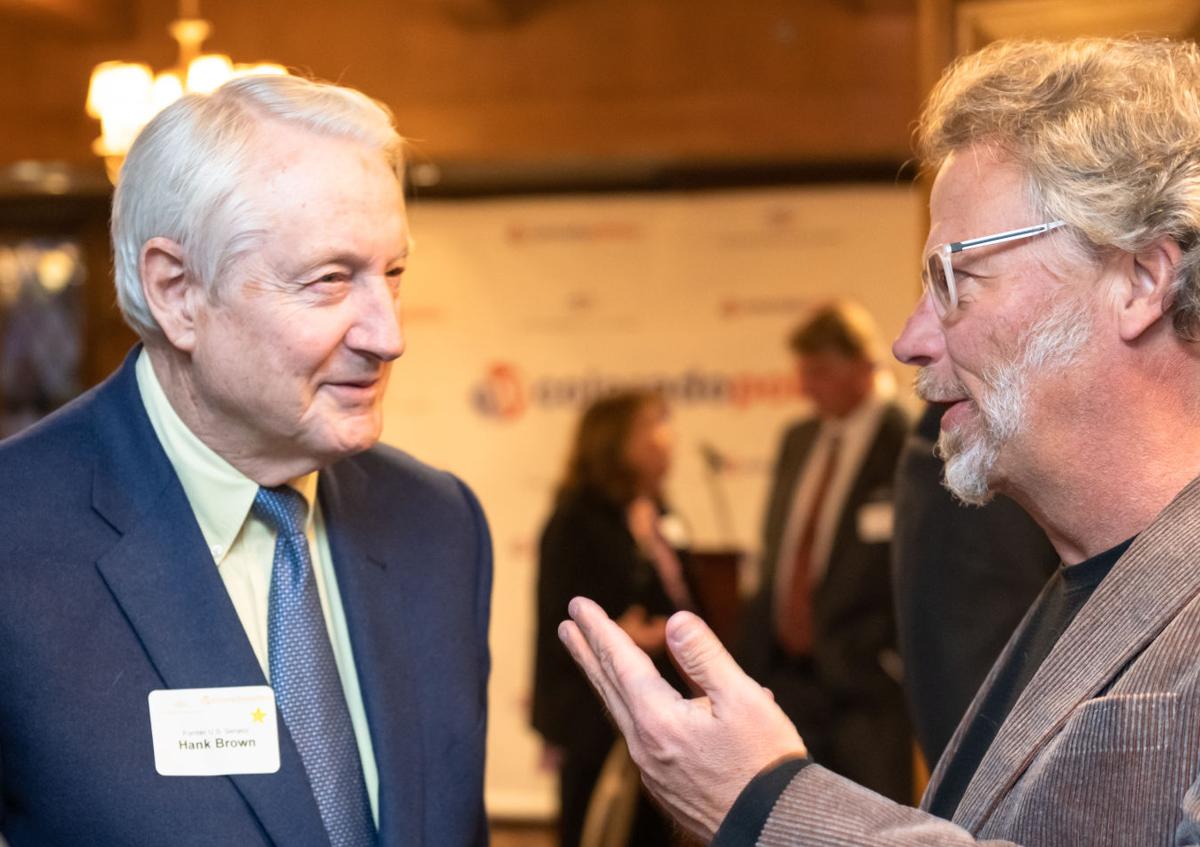 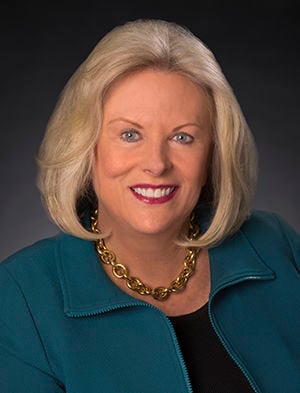 Linda Childears is retiring as president and CEO of the Daniels Fund on April 30, 2020.

Linda Childears is retiring as president and CEO of the Daniels Fund on April 30, 2020.

Hank Brown's long life of service keeps getting longer, as the revered Coloradan is set to become the interim president and CEO of the Daniels Fund on May 1, following the retirement of Linda Childears.

Brown serves on the board named for Bill Daniels, a Coloradan who was a pioneer in the cable industry. To date, the fund has handed out nearly $900 million in scholarships and grants to improve the lives of others in Colorado, New Mexico, Utah and Wyoming, while growing its endowment to more than $1.5 billion since it began in 2000.

“It isn't often that an organization has an individual on its board as experienced and as respected as Hank Brown, who is also so well-prepared to serve in an executive capacity,” R. James “Jim” Nicholson, chairman of Daniels Fund Board of Directors, said in a statement Wednesday. “Hank will provide the stability and continuity necessary for the organization to seamlessly continue its work with grantees and scholars to implement the vision Bill Daniels created.”

Childears is stepping down after 15 years at the helm of fund, which will recognize her as its president emeritus after her retirement.