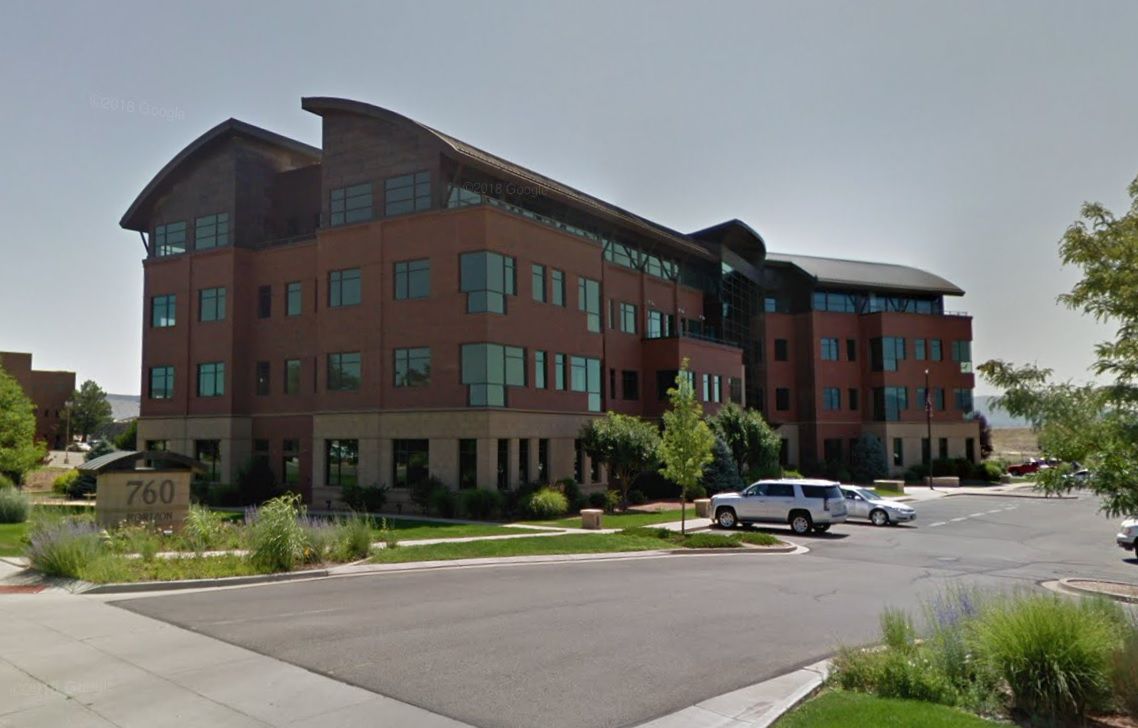 The U.S. Bureau of Land Management signed a lease agreement for office space in this building at 760 Horizon Drive in Grand Junction. 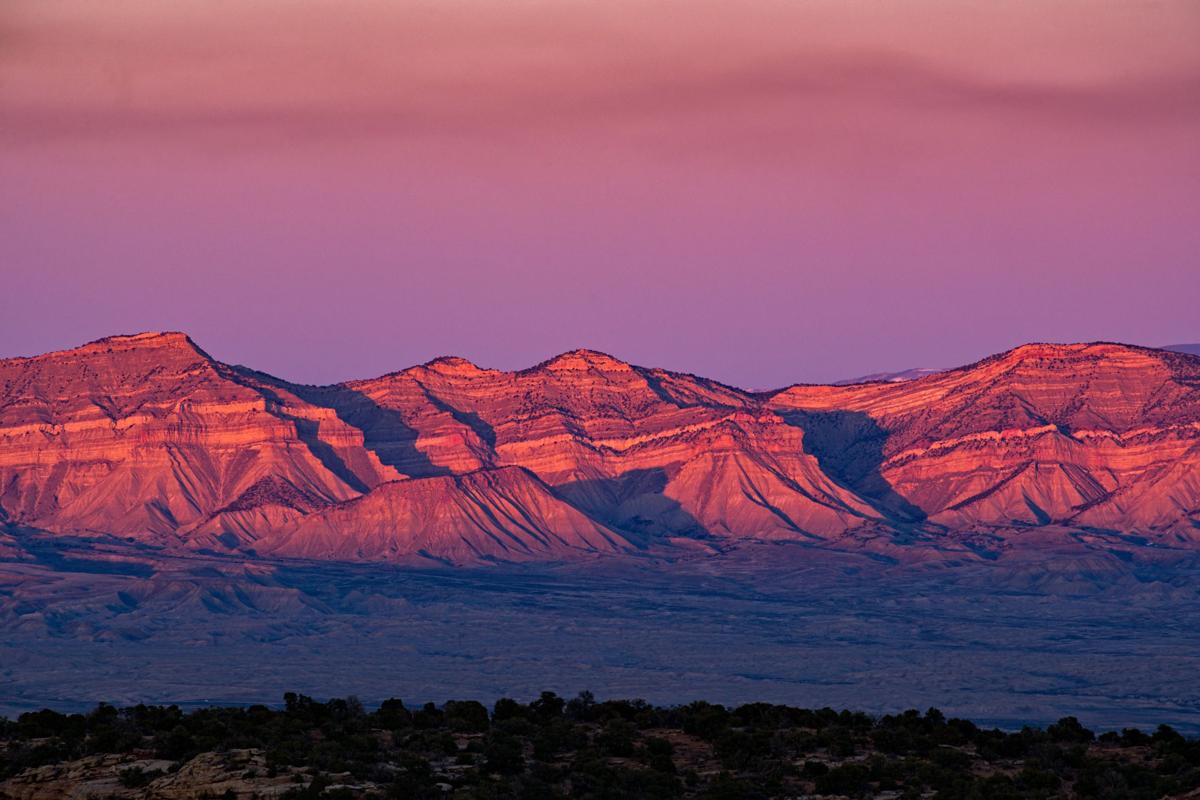 It's official: The Bureau of Land Management is now headquartered in Grand Junction. Most of the federal staff relocating to Mesa County from the nation's capital are expected to be on the job by the end of August.

“This relocation strengthens our relationship with communities in the West by ensuring decisionmakers are living and working closer to the lands they manage for the American people," Bernhardt, who grew up in Rifle and practiced law in Denver, said in a statement. "This effort will also save a great deal of money that can be reinvested in our field operations.”

BLM interim director William Perry Pendley said the agency would do its best to be "a good neighbor and responsible steward of America’s public lands."

“We also worked hard to ensure that each of those employees unable to move found a job in the Washington, D.C., metro area," he stated. "And the folks who wanted to move West are—or soon will be—settled in various Western cities.”

Employees were notified in November that they could relocate or find other jobs.

The Trump administration argued that since most of the 247.3 million acres managed BLM are in the West, so should the agency that manages that property.

The move, however, has not been as grand as first expected.

INSIGHTS | A Coloradan over Interior should be a good thing

Love him or hate the Trump administration, Dave Bernhardt should make Colorado proud.

Conservation Colorado rolled out a campaign Monday against Pendley's nomination for the BLM position. The Cheyenne, Wyo., and conservative commentator has been opposed by groups of the left that allege they don't trust him.

They have called on Gardner, whom they also have opposed, to renounce his nomination.

President Donald Trump intends to nominate William Perry Pendley to be the director of the Bureau of Land Management, after he served for nearly one year as the non-confirmed acting director of the agency.

“If you’re a military commander, it makes sense to put your headquarters next to the fight,” Zinke said as he hiked and talked with Colorado Politics.

Grand Junction Daily Sentinel: Pendley doesn't get it — and can't head up BLM

We were prepared, not too long ago, to endorse William Perry Pendley’s nomination to serve a…

Political passion has gotten way too far on the wrong side of reasonable, and I’m concerned we can’t turn back the dial.

The White House will withdraw its nomination of former Colorado attorney William Perry Pendley to head the federal Bureau of Land Management, according to multiple news reports that were confirmed by the Department of the Interior.