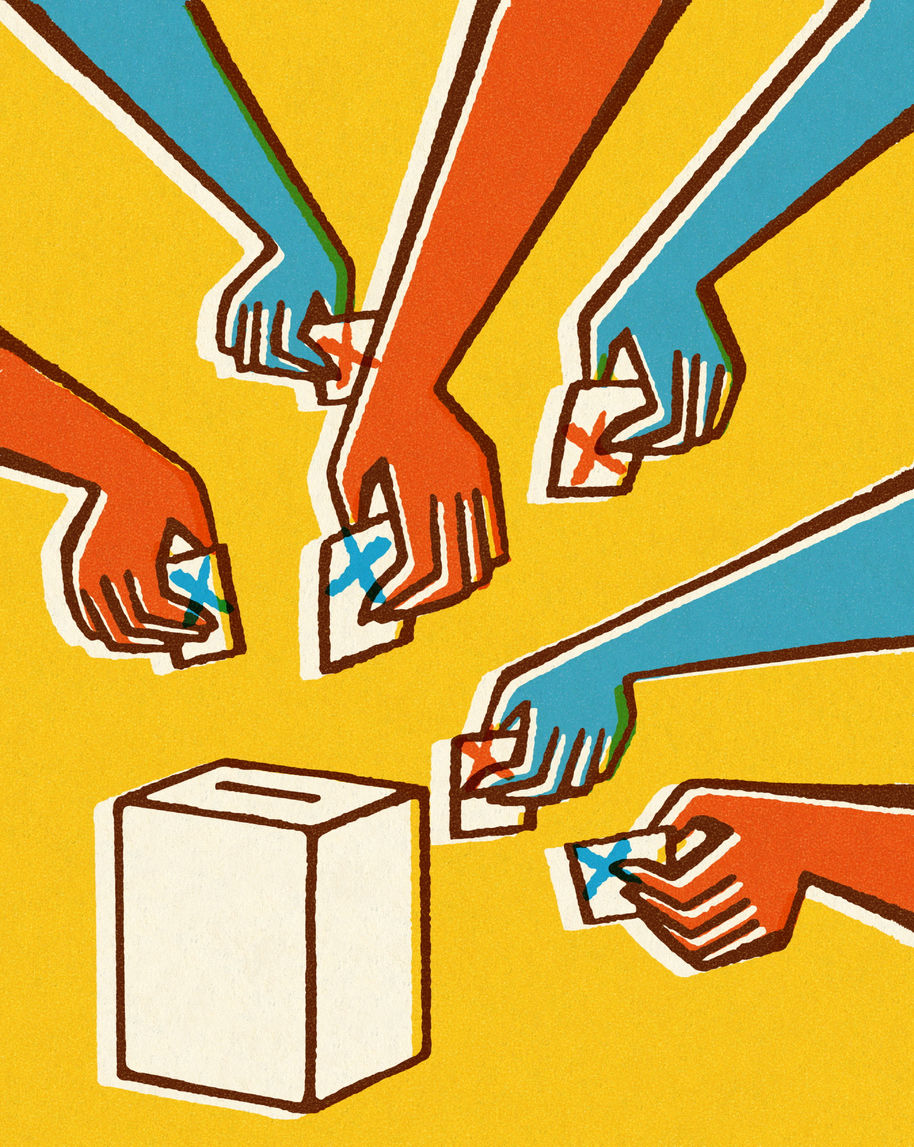 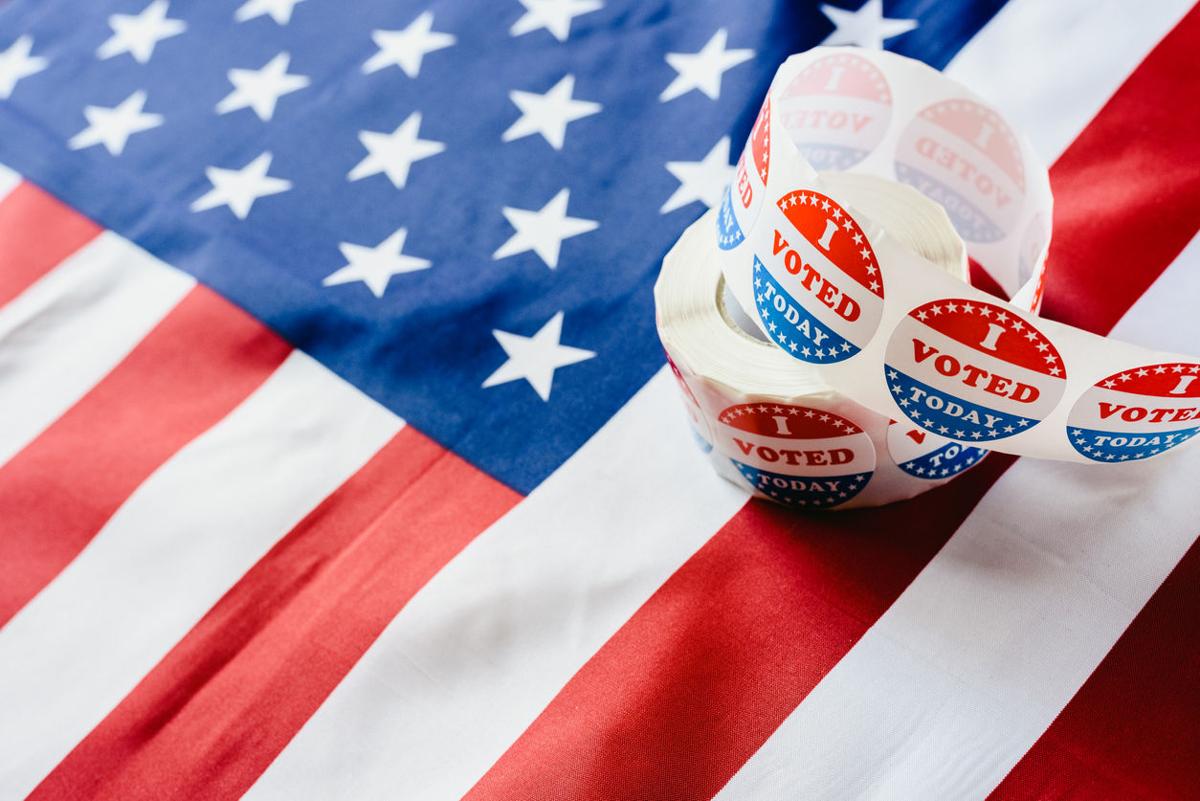 The candidates in Congressional District 2 are:

Callie Rennison has served as the associate dean of faculty affairs and the director of equity and Title IX coordinator at CU’s Denver and Anschutz Medical campuses. She also worked as a statistician in the U.S. Department of Justice and professor of clinical research at UCD, and she holds multiple master’s degrees and a Ph.D. in political science. Rennison proposes investigating hiring practices at CU to promote a more diverse faculty and staff, increasing transparency around violations of university policy, and determining whether mid-level management positions can be eliminated to save money. Her endorsements include Senate Majority Leader Steve Fenberg and Regents Lesley Smith and Linda Shoemaker.

Dave Gross is the associate chair of the finance department at CU and has a Ph.D. in financial economics from the university. In addition to having 25 years of experience in the classroom, he was treasurer of the Boulder Valley Women’s Health Center and the treasurer and president of the Dairy Arts Center. Gross would like to improve degree-planning and counseling and to simplify enrollment for those starting school late or returning to college. His endorsements include Rep. Edie Hooton, Boulder Valley School District board President Tina Marquis and four of the nine Boulder city council members.

Aaron Harber is the host of "The Aaron Harber Show" and has been a columnist for multiple publications, including Colorado Politics. He holds a master’s degree in public administration from Harvard University’s John F. Kennedy School of Government. Harber wants to maintain Ralphie as CU’s live mascot, institute greater transparency in board proceedings and have a 64-county “listening tour.” His endorsements include House Majority Leader Alec Garnett, former U.S. Sen. Gary Hart, Rep. Lisa Cutter and former U.S. Rep. Patricia Schroeder.

The candidates in Congressional District 6 are:

Richard Murray is an attorney in private practice who clerked for now-Chief Justice Nathan B. Coats. He served as study body president while at CU and received undergraduate and law degrees from the university. Murray has been appointed to the Colorado Access to Justice Commission, and lists affordability of higher education as a priority area for him. He also believes that “college campuses should be a place where free expression and thought are protected and not stifled.” His endorsements include Regents Heidi Ganahl, Sue Sharkey and Chance Hill, former CU President Bruce Benson, and 18th Judicial District Attorney George Brauchler.

Priscilla Rahn is the secretary of the Denver Classroom Teachers Association and has a 26-year career in public schools. She also founded Rhodell Organics, a company for organic hair, skin and body products. Rahn also has served as chair of the Denver Public Schools Asian Education Advisory Council. She wants to increase graduation rates, decrease student loan debt, and believes CU should better counsel students to pursue degrees “they can actually utilize.” Her endorsements include Denver school board member Angela Cobián, 2006 national teacher of the year Andrea Peterson and Aurora Asian/Pacific Community Partnership co-chair Peter Lee.

This article has been corrected to reflect that Gross was the treasurer of the Boulder Valley Women’s Health Center.

Employees at the University of Colorado-Boulder campus who earn more than $60,000 will see a short-term 5% pay cut to combat revenue shortfalls due to the COVID-19 pandemic.