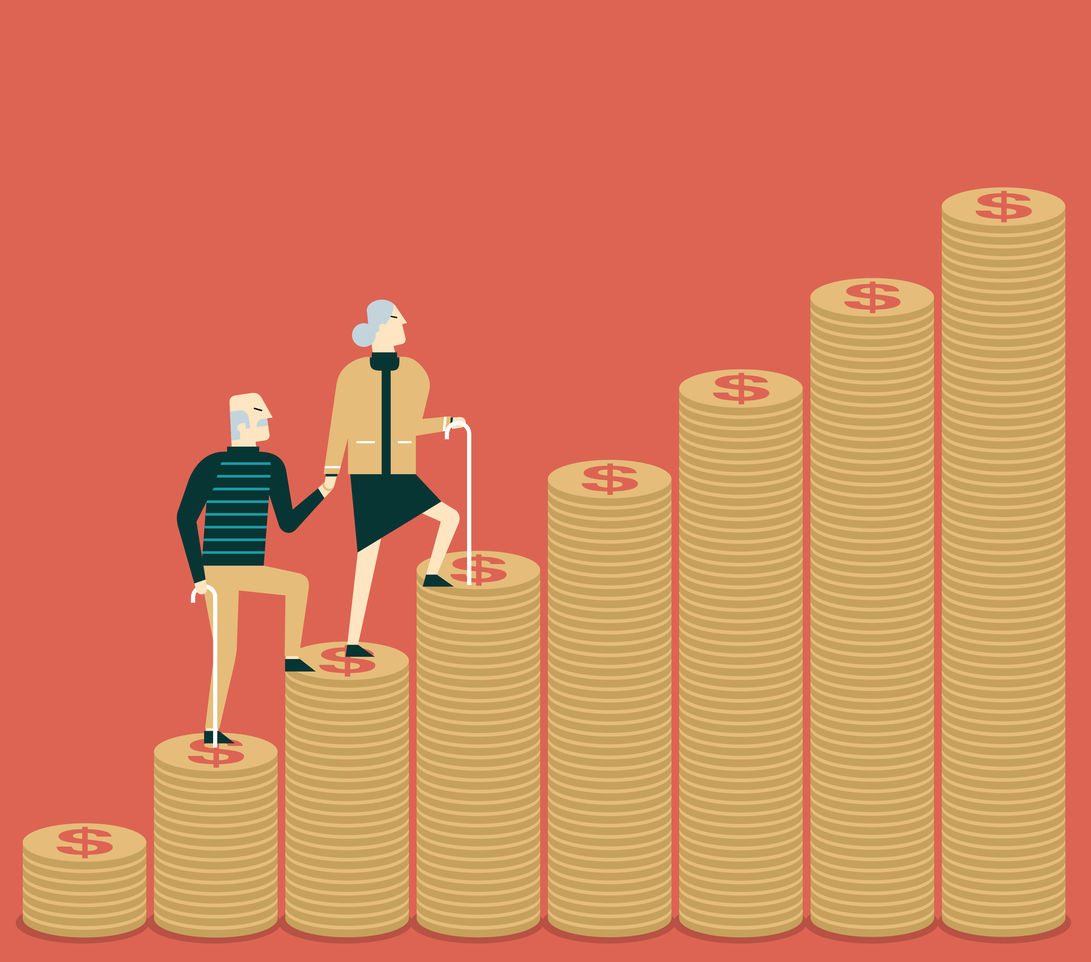 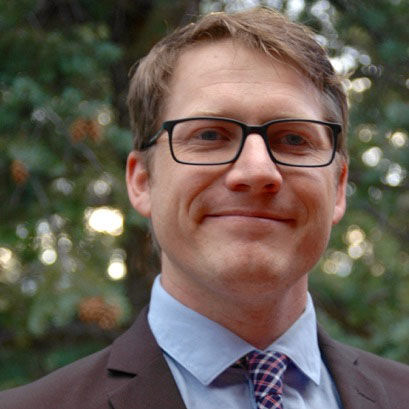 Despite the stock market hitting various records, the investments made by Colorado’s public pension system lost money in 2018. The Public Employee’s Retirement Association (PERA), the pension plan for over 600,000 active and retired public workers, recently announced it now has $31 billion in unfunded liabilities, up from $28.8 billion the previous year. As a result, the plan has less than 60 percent of the money it needs to pay for the benefits that have already been promised to public workers.

PERA’s unexpected losses in 2018 added another $1.8 billion to its unfunded pension liabilities. Some of that came from investment losses. Market losses, however, only account for about one-third of the $1.8 billion in added pension debt. The remainder derives from demographic experiences, such as adjustments to retirement and mortality rates, that differed from the plan’s expectations along with a change in how liabilities are accounted.

To deal with all of this, PERA recently announced that an automatic trigger requiring employers and employees to increase their contributions to the pension system will be applied in July of 2020, along with a reduction in the cost-of-living adjustments (COLAs) for current retirees. The 2020 pension contributions will go up by 0.50 percent for both employees and employers, and the cost-of-living adjustments will be reduced for retirees by 0.25 percent.

These automatic adjustment features, which state legislators included in last year’s pension reform bill, should be recognized as a prudent and innovative step in ensuring retirement security for Colorado’s public servants. While they’re certainly a challenge to already cash-strapped retirees, current workers, and school districts, the changes are necessary to get the retirement system back on a sustainable path.

Where other states commonly ignore their growing pension debt or try to siphon funding from other public services to serve as short-term band-aids to patch up their retirement systems, Colorado’s bipartisan legislative pension reforms made sure to account for unpredictable factors that could derail PERA from long-term viability. This was accomplished, in part through the automatic adjustment feature, which established additional increases to contributions and reductions to retiree cost-of-living adjustments when the total amount of money flowing into PERA in a given year ends up below what is actuarially required.

A Reason Foundation fiscal analysis of the pension reform bill passed last year found that the baseline contribution increases and automatic adjustments to future contributions not only improved the pension system’s prospects for long-term solvency but also made the plan more resilient to unpredictable market and demographic factors. And we’re seeing that now.

PERA’s current issues can’t be blamed solely on its recent investment losses — a variety of challenges are to blame. But as a result of the pension reforms enacted last year, the state’s public pension system has mechanisms to deal with unanticipated and rising costs. But more clearly still needs to be done since the automatic adjustments could, in time, easily max out, leading to the same funding challenges that arose over the past decade. And several other issues remain to be addressed, hopefully in future additional reforms.

Lawmakers, for example, should consider shortening the payment schedule for PERA’s pension debt to pay it down faster. Interest on PERA’s debt has racked up over $7 billion in additional costs for the state over the past two decades. Accelerating debt payments would incur higher upfront costs but would greatly lower the long-term costs of the program. Adopting more cautious actuarial assumptions, like lowering expectations for the rate of annual investment returns, would also help the system avoid unexpected costs in the future.

Workers and retirees will understandably focus on the additional money that will be coming out of their paychecks or won’t be in their benefit payments in 2020 but they should also recognize these adjustments are a sign of the state’s long-term commitment to keeping the retirement promises it has made to them. State policymakers took a big step with last year’s pension reforms, but, unfortunately, this year’s losses show that much work remains to be done.

Zachary Christensen is a Colorado native and a policy analyst for the Pension Integrity Project at Reason Foundation, a nonprofit think thank. You can reach him at zachary.christensen@reason.org.

Colorado's Public Employee Retirement Association has kept a downtown building vacant for a decade, a Colorado media outlet is reporting.

I don’t see any debt in PERA’s CAFR. What page is that on? https://www.copera.org/sites/default/files/documents/5-20-17.pdf