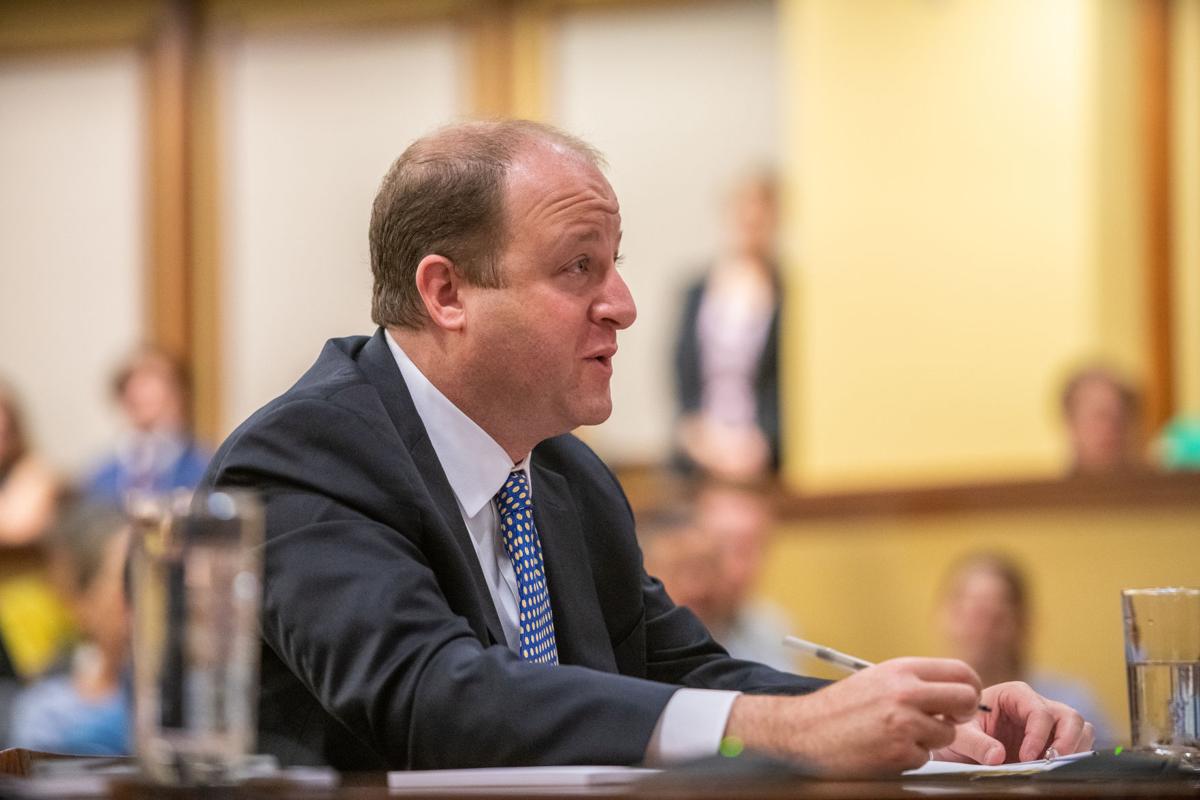 Colorado Governor Jared Polis is pictured while testifying on the impact of climate change in Colorado during the first U.S. House of Representatives Select Committee on the Climate Crisis at CU Boulder on Thursday, Aug. 1, 2019, in Boulder. The hearing was titled "Colorado's Roadmap for Clean Energy Action: Lessons from State and Local Leaders" and was held at CU Boulder's Wittemyer Courtroom. Photo by Andy Colwell, special to Colorado Politics 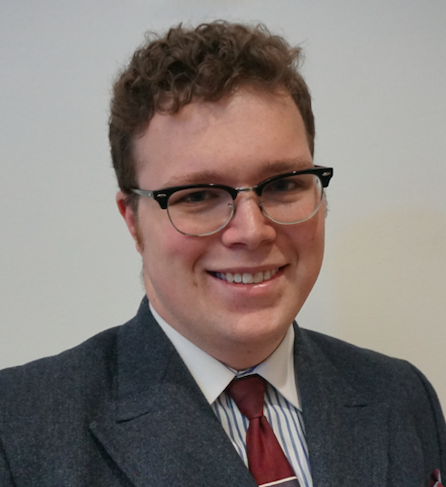 In 1996, a young Colorado entrepreneur had the foresight to take his parents’ greeting card business online and the charming if not annoying e-cards were born. That entrepreneur, Jared Polis, was just 24 years old when that company was sold for over $700 million. Alas, there was no Office of Domain Registration, no Office of Graphic Design, and certainly no Office of the Future of Work — yet the governor still seemed to make it in such a confusing economic environment.

Last week, the governor announced his new creation — the Office of the Future of Work — surrounded by well-meaning legislators, bureaucrats, and industry leaders. Our ever-changing economy, fueled by new technologies and innovations, is exciting if not scary. The industries and companies we have come to know throughout our lives are rapidly fading away or altering their course to ensure their survival. New industries, such as the so-called “gig economy” have turned our Corollas into taxis and our condos into hotels. What in the world will they think up next?

The Office of the Future of Work marks the crescendo of a piece that commenced with the Office of Saving People Money on Healthcare and bridged with the Office of Just Transition. I’ll set aside the irony of Democrats creating three new taxpayer-funded offices in the same year that they plead to take more of your money via your constitutionally-mandated TABOR refunds for the time being and focus on the merits of this newest creation.

First, one must understand that the Office of the Future of Work was not created to simply assist Coloradans in navigating the economy’s natural course. Indeed, the mission and scope of this new office begins by stating that “The office will shape an equitable, sustainable, and inclusive economy of the future.” If this is the libertarian streak that so many media outlets reported as existing in Gov. Polis’ philosophical rationale, I’d hate to see his un-libertarian side.

Unfortunately, the rhetoric surrounding this office seems to shy away from mentioning that the goal of this office is to shape our economy rather than simply assist individuals to transition into it. We’ll have to wait and see just how much shaping this office attempts to do.

The success of our economy has been predicated on the government not shaping its future. Attempts to centrally manage or plan economies have always been measurable failures. I’ll try to avoid the comparisons to past communist regimes, but they unfortunately present the best case against such attempts at central planning.

Traditional science requires the ability to isolate variables in an equation, something that remains impossible in economics. Human action is impossible to measure as the rationale for our personal choices has an infinite number of variables. For example, perhaps statistics would show the chance of an individual picking vanilla ice cream was certain based upon that individual’s previous record for always choosing that flavor, yet the individual inexplicably chooses chocolate. Statistics cannot account for “I was in the mood for something different,” and it’s no different with microeconomics. If you don’t believe me, look into how many economists — PhDs and all — predicted the 2009 housing market crash and sold their homes.

Additionally, government action, especially in regards to our economy, must be reserved for moments where no other actor (i.e. individuals, businesses, organizations) can fill the need. I would argue that in regards to this “new” economy we are facing, that need has been met by private actors.

I’ve ridden in a few Ubers recently where my driver clearly learned English as a second language — an outstanding feat. Somehow, even they managed to get onto the Uber platform without government’s assistance. Though my example is purely anecdotal, I don’t believe the people of Colorado have been presented with the necessary evidence that action is necessary by their state government — a burden that rests with those proposing action.

At the end of the day, an office is just an office. With a small staff, a little budget, and no defined goals, I don’t expect my Twitter comparisons to dystopian novels to become prophecy. Regardless, the trend should be of concern to all Coloradans. We should strive to do a better job judging government action based upon its necessity and effectiveness, rather than the pleasant feelings it may give us to pretend we’re taking steps forward.

Sage Naumann is the communications director for the Colorado Senate Republicans. You can follow him on Twitter @sagenaumann.

Calling out the “obsolete legacy of carrying a bunch of plastic around,” Gov. Jared Polis today signed an executive order putting Coloradans one step closer to a smartphone-based digital identification system.