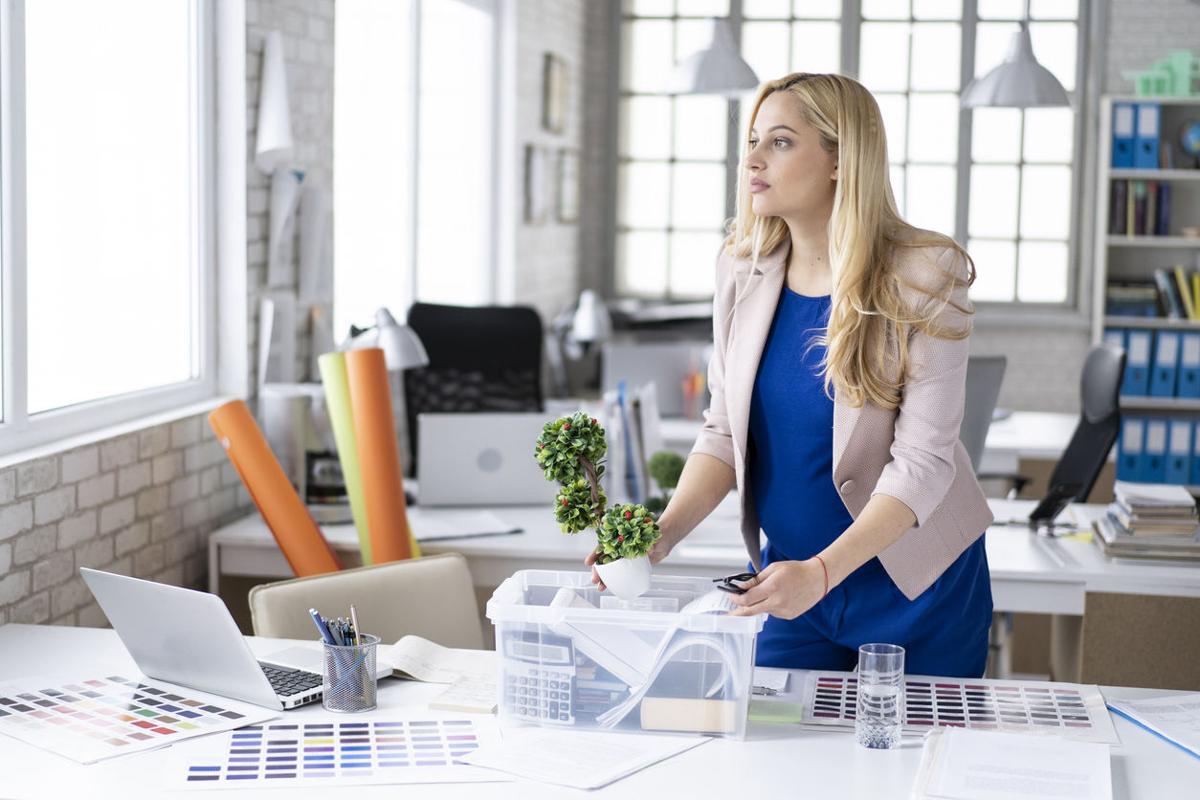 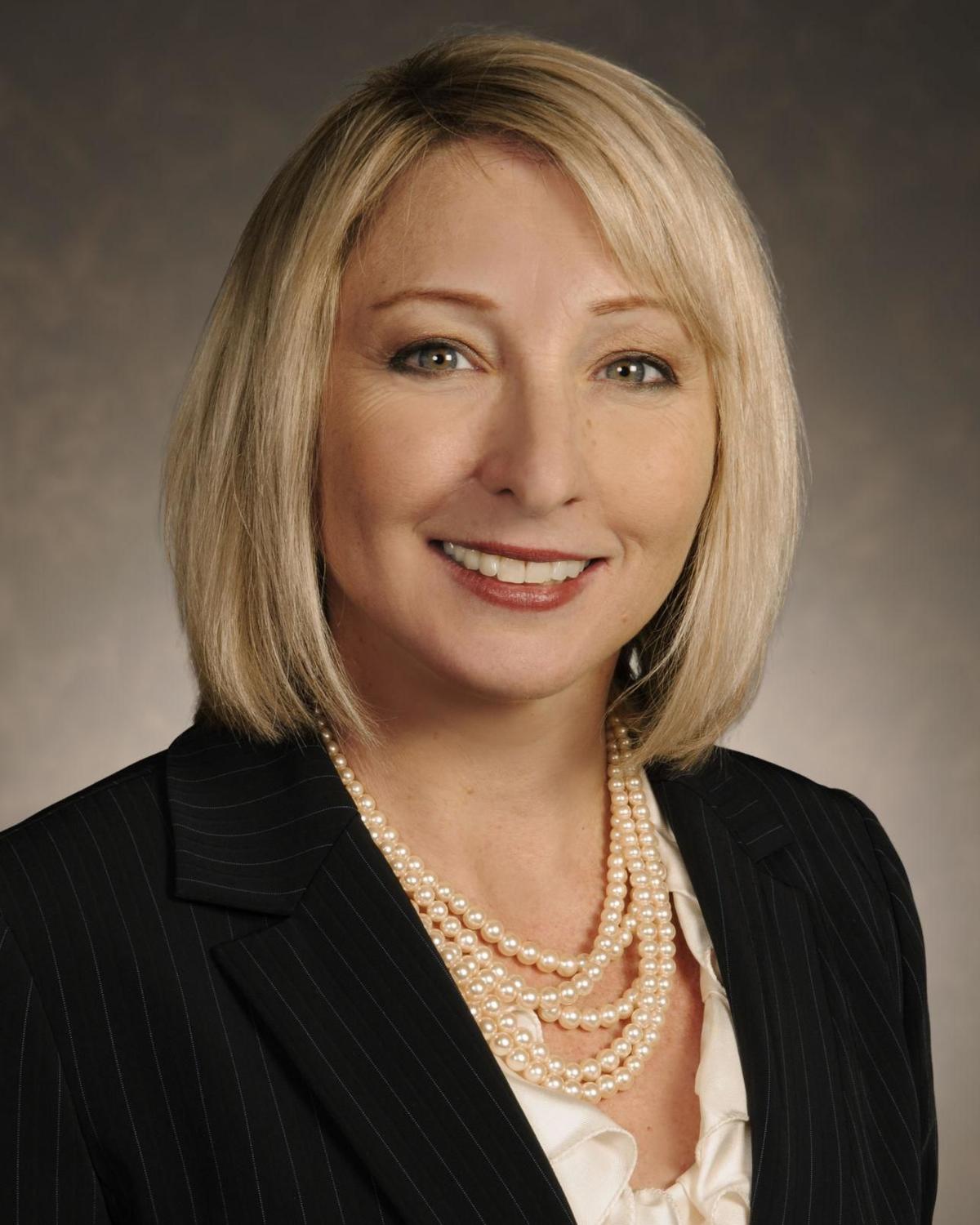 The latest developments arising from Colorado’s newly-formed Family and Medical Leave Insurance (FAMLI) Task Force are cause for concern that the process to create balanced policy on such an important issue could be undermined.

The task force was created by the legislature this year after a proposed state-run, mandated family and medical leave program failed to pass on a bipartisan basis due to concerns about costs and feasibility. Lawmakers decided more time was needed to thoughtfully study the issue and its impact on employees and employers and revised the bill into a task force that held its first meeting in July.

The Colorado Chamber applauded this approach and our members have been eager to provide input and explore alternatives to the program. Last session, we led a coalition of more than 80 public and private entities that raised concerns about the original FAMLI bill, representing a wide range of industries, thousands of businesses, all 272 cities and towns, and over 1 million workers statewide. Our primary goal has always been to strike a balance and ensure that any new government program is financially sound, allowing for flexibility to meet the individual needs of employees and businesses.

The purpose of the task force is to provide a report to lawmakers before the 2020 legislative session that offers options for a fiscally responsible family and medical leave program in Colorado. Members should be identifying a balanced perspective of businesses, workers, experts and other stakeholders — and ensuring that no single viewpoint dictates the outcome.

The task force has met twice so far this year, and heated debates over a voting process has caused the real work to be sidelined and has wasted time and resources of those committed to finding a solution.

Advocates who supported the original bill last session — which would have created a more-than-$1-billion-per-year program funded by a mandatory premium on all employees and employers — have pushed for a simple majority vote of seven members to approve of any recommendations. This approach would marginalize members of the task force and undermine the goal of this process, which is to find consensus. It also would put us at risk of ending up back at square one — with a one-sided, one-size-fits-all bill.

The legislature created the FAMLI Task Force with the intent of finding consensus among stakeholders — something the original bill this session failed to do. The Colorado business community is coming to the table, ready to find common ground and create good policy.

Loren Furman is the senior vice president of state and federal relations for the Colorado Chamber of Commerce.