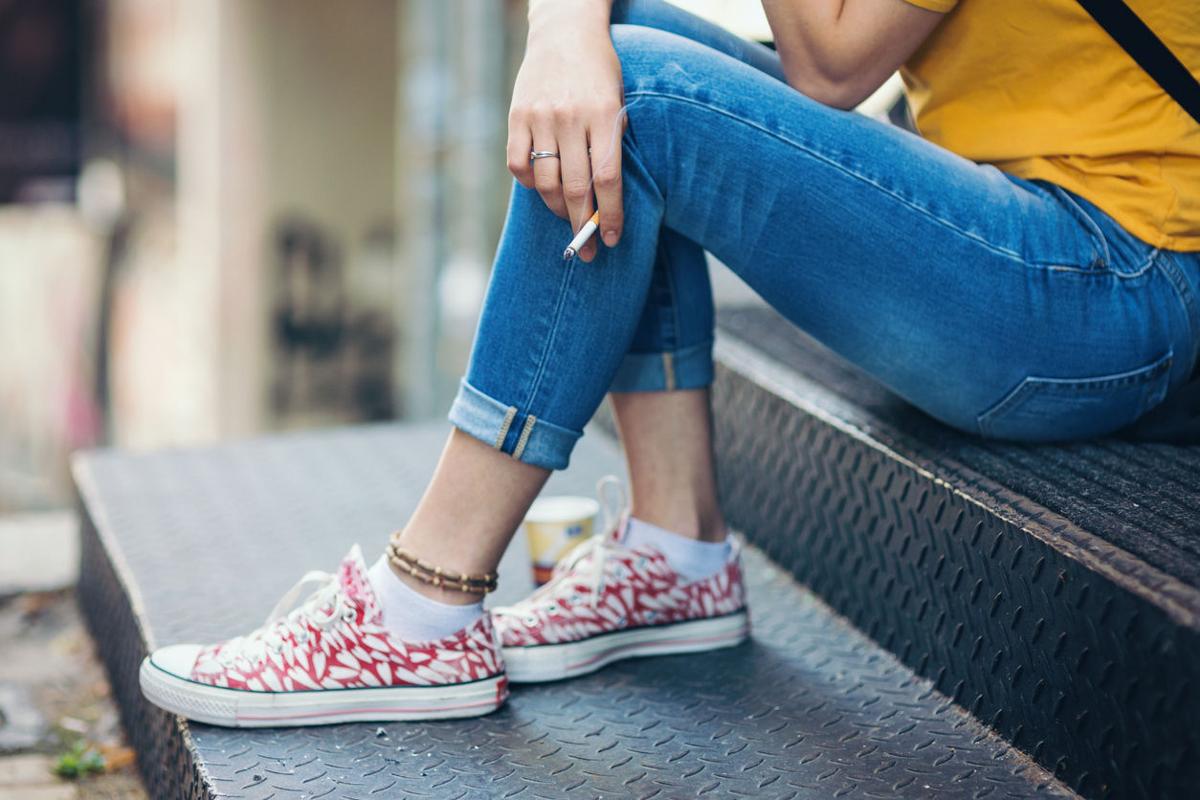 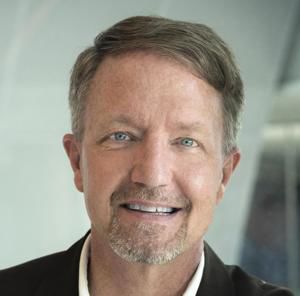 Big Tobacco is up to its old tricks and, once again, youth in Colorado and across the country are paying the price.

During a U.S. House Committee on Oversight and Reform hearing on vaping last week, lawmakers heard testimony that Juul — the most popular brand of e-cigarettes — had targeted schools to market its product.

A July 25 article in the New York Times reported that Juul representatives had visited a New York City school to meet with students — with no teachers present — and told them that their company’s e-cigarettes were “totally safe.” Juul also reportedly offered other schools $10,000 for the “right to talk to students.”

Marketing an addictive product to young people is nothing new for the Big Tobacco industry. Altria, one of the world’s largest tobacco companies which includes Philip Morris as a subsidiary, owns a 35 percent stake in Juul.

A Juul is a small device resembling a USB flash drive that heats up a cartridge containing oils and other chemicals to create vapor that is inhaled by a user. The cartridges can contain roughly the same amount of nicotine as a pack of cigarettes and is generally marketed as a way to help people give up smoking tobacco.

While its manufacturer says that the product is only for adults, it comes in flavors including “strawberry shortcake” and “unicorn vomit” that appeal to young people. When introduced to vaping, many young people are not aware that the cartridges often contain nicotine, a highly addictive chemical.

Once a young person is hooked on nicotine, it puts them at risk of smoking cigarettes when vape cartridges are not available. The National Academies of Sciences, Engineering, and Medicine issued a study in 2018 concluding that there is “substantial evidence that e-cigarette use increases risk of ever using combustible tobacco cigarettes among youth and young adults.”

The rapid increase in the number of young people using e-cigarettes has prompted acting FDA Commissioner Ned Sharpless, MD, to describe the trend as an “epidemic.”

“E-cigs have become an almost ubiquitous — and dangerous — trend among teens,” states Dr. Sharpless in a statement posted on the FDA website. “The disturbing and accelerating trajectory of use we’re seeing in youth, and the resulting path to addiction, must end. It’s simply not tolerable. I’ll be clear. The FDA won’t tolerate a whole generation of young people becoming addicted to nicotine as a tradeoff for enabling adults to have unfettered access to these same products.”

Vaping is not harmless. Parents and school administrators throughout Colorado should take prompt action to educate and empower young people about the harms of vaping. We cannot let another generation of young Coloradans fall prey to marketing by the Big Tobacco industry.

Peter Droege is the Fellow of Addiction Policy for the Centennial Institute. He previously ran a residential recovery program for men seeking to overcome an addiction to alcohol and/or drugs.