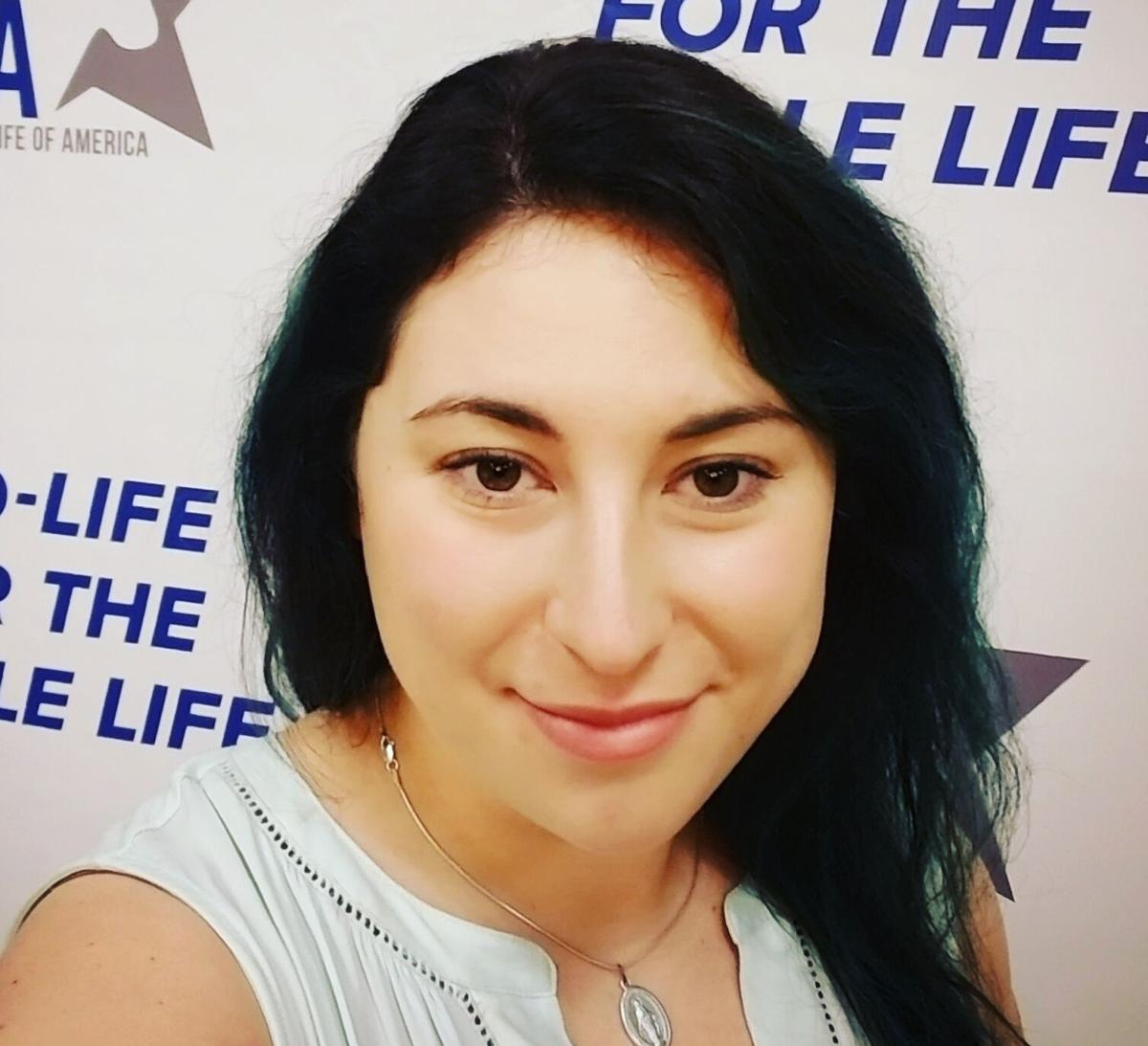 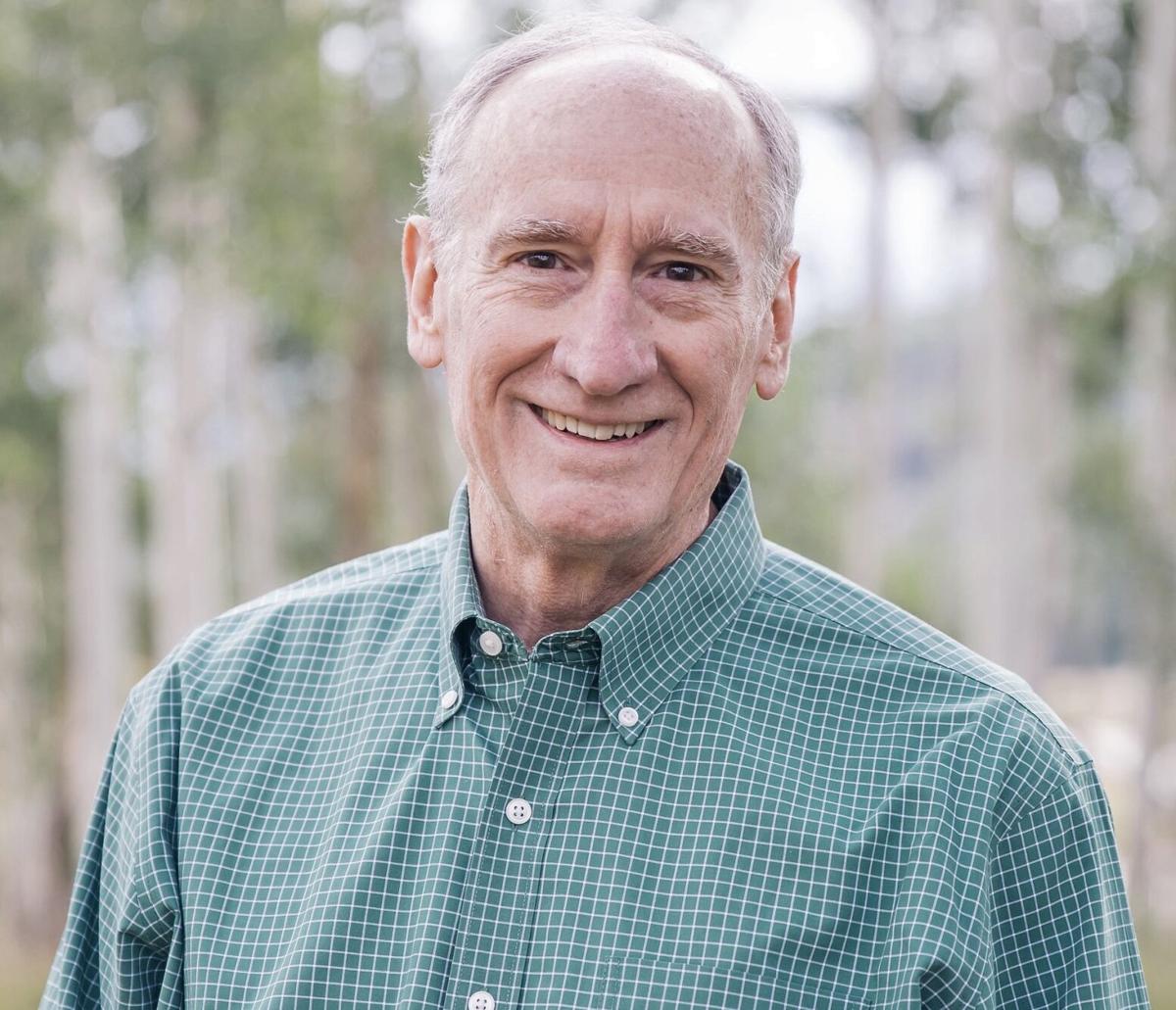 There are very few times in recent memory when Democrats and Republicans have come together on an important issue. It is even rarer for many pro-life and many pro-choice voters to agree on anything at all.

Colorado’s Proposition 115 ballot initiative is shaping up to be that uniquely unifying issue. Why? Because It appeals to common sense. If a baby can be born at 22 weeks and survive outside the womb, her life shouldn’t be terminated inside the womb.

Late-term abortion is simply too extreme by any measure. Only six other states in the U.S. allow unrestricted abortion until birth and only four other countries in the world allow unrestricted abortion after 24 weeks. Three of those four countries are notorious human rights abusers — North Korea, China and Vietnam. Colorado has been an outlier and Proposition 115 would correct this, as it would restrict abortion after 22 weeks.

Approximately one-third of Democrats across the U.S. are pro-life and if you consider those Democrats who believe there should be reasonable restrictions on abortion, there is a clear Democratic majority. The diverse coalition in Colorado supporting Prop 115 reflects this reality. Proponents of Proposition 115 collected 153,204 signatures during the pandemic to place the issue on the ballot this November.

One pro-choice woman in Denver who signed the petition captured the essence of the issue best. She indicated that she had been born prematurely at 28 weeks. She exclaimed that after 22 weeks “it’s a baby” and she couldn’t support late-term abortion.

You may be surprised to know that Colorado Democrats like us have played a key role in the coalition that is campaigning to pass Proposition 115. Democrats have always stood up for the little guy. We are fierce advocates for the poor, the marginalized, and the vulnerable. At least 19,000 Democrats joined us in signing this petition.

We ask Coloradans to consider the humanity of the 22-week fetus. At 22 weeks, the mother can feel her baby “kick.” The fetus can respond to her mother’s voice and touch. She can smile, grimace, stick out her tongue and suck her thumb.

By observing fetal twins in utero, we know that by 22 weeks, fetuses have already developed the capacity to exhibit purposeful social behavior. Later in fetal development, fetuses can acquire tastes for food that their mother has ingested and demonstrated preferences for musical pieces that they have been exposed to in utero. This is part of the accumulating evidence that the fetus learns in utero.

The 22-week fetus can feel pain. And yes, a 22-week fetus commonly survives if born prematurely with medical care. In some medical centers, 70 percent of 22-week babies survive.

Supporting Proposition 115 is the ultimate symbol of standing up for the little guy.

Importantly, Proposition 115 allows an exception when the life of the mother is in jeopardy. Fortunately, after 22 weeks, an expeditious delivery is often all that is necessary to resolve a pregnancy-related health issue. It simply is not necessary to terminate the fetus to preserve the health of the mother. OB/GYNs are accustomed to treating both the mother and the baby. This will not change in Colorado when Proposition 115 passes.

The intention of this ballot measure is to protect babies while avoiding penalizing or criminalizing women. That is why the language explicitly exempts women from any culpability. It also doesn’t change the choices a woman has during the first five months of her pregnancy, including women who would choose abortion for a fetus conceived in rape or incest. And for those women who would choose abortion for significant fetal abnormalities, Prop 115 would not affect their choice.

As “whole life” Democrats we recognize that women can face very difficult and complicated circumstance during their pregnancies. We encourage and applaud the work of many Colorado public and private organizations to support pregnant women throughout their pregnancy.

We especially want to acknowledge organizations that help young mothers stay on track with their education, those that provide housing security and financial support to pregnant women, those that offer loving, life-affirming perinatal hospice services to families facing a life-limiting fetal diagnosis, and adoption agencies that facilitate the gift of adoption, even for those with significant disabilities.

Democrats for Life of America stands with the diverse coalition of Coloradans who support Prop 115. We think this effort will resonate not only in Colorado but also across the entire country. To our fellow Democrats and progressives, we encourage a "yes" vote on Prop 115.

CALDARA | Who writes the title, rules the ballot

THE PODIUM | Heed the data; relax the mandates