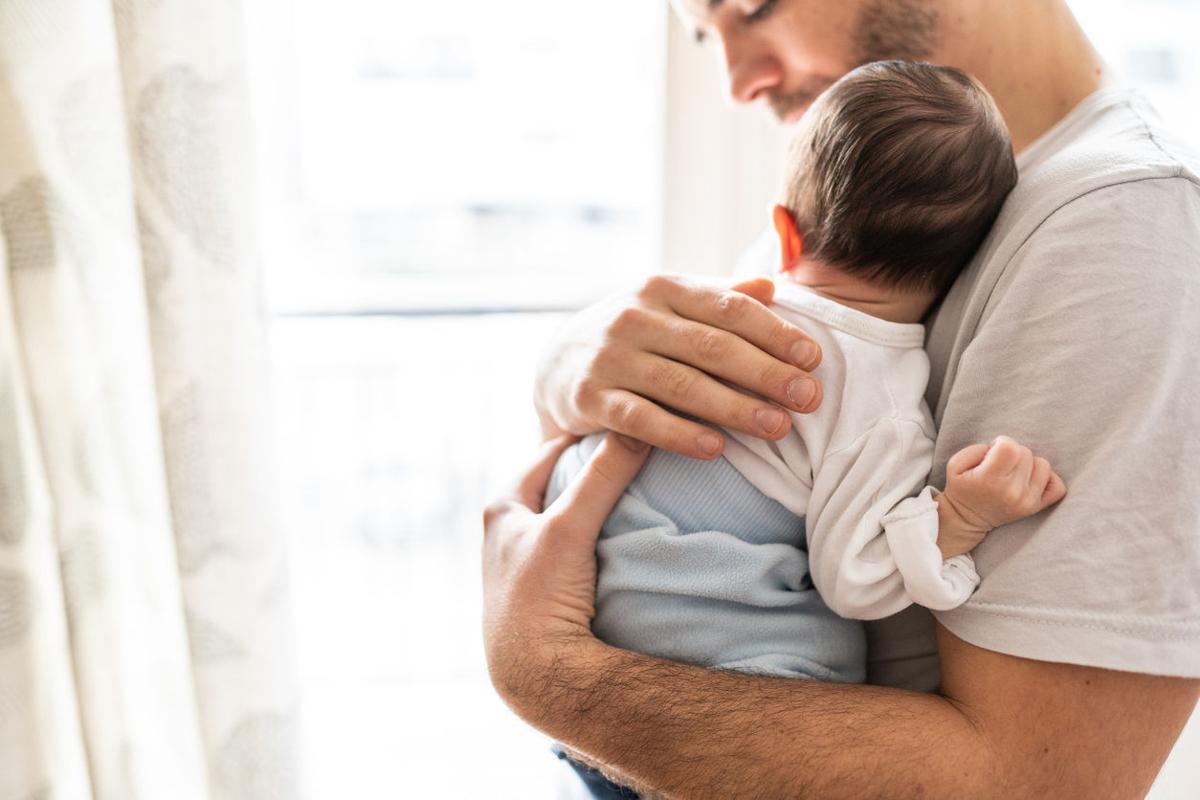 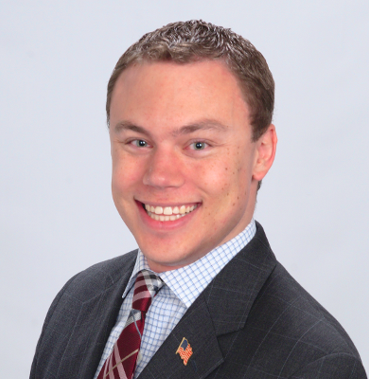 There are a couple of federal government programs that have been around for decades. You might have heard of them: Social Security and Medicare.

You might also know that these programs are funded by payroll taxes.  If you’re an employee working at a company, then the contribution is “split” 50/50 between you and your employer.  Your portion is withheld and sent to the government each paycheck.  If you’re self-employed, you must pay the full amount yourself.  According to the IRS, the tax rates total 12.4% and 2.9% for social security and Medicare, respectively.

You’ll notice that the creators of these programs were clear they’d be funded with a payroll tax on both employees and employers.  They didn’t play word games.  They were upfront that every working American would be taxed a percentage of their income to support Social Security and Medicare.

Colorado Democrats are moving “full steam ahead” to create a new, statewide paid family leave (PFL) fund.  This program would enable employees to receive “12 weeks of paid family leave for pregnancies, infant or sick relative care, or recovery from illness.”

The 2020 bill is still being written following input from a commission tasked with proposing ideas.  But if the fund ends up being financed in a way that is similar to the 2019 version’s formula, it would involve a split — perhaps 60/40 — between employees and employers.

The proposal offered last spring would have automatically withheld 0.36% of an employee’s wage, with employers required to contribute 0.24% of the wage, solely to finances this fund.

Yet the Democrats proposing the legislation refuse to call this a tax.  Instead, they want to call it a “fee” so they can avoid a vote of the people to approve it.

I’m ready and willing to engage in an honest discussion about why I believe a state-sponsored paid family leave program is a bad idea. What I’m not eager to do is participate in a dishonest conversation whereby politicians talk of “fees” that are clearly taxes — all to circumvent the Taxpayers Bill of Rights (TABOR).

As we know, TABOR explicitly requires a vote of the people to raise tax rates, institute a new tax or keep revenue raised by the state above the TABOR cap.  Colorado taxpayers hold these protections dearly (see: failures of this year’s Proposition CC and last year’s Amendment 73).

In the past decade, Democrats have done all they could to get around that pesky TABOR.  They’ve done this by creating new “fees,” such as car registration fees and the recent “hospital provider fee,” aided and abetted by the state Supreme Court.  But never before have they proposed a “fee” that so blatantly violates the state constitution.

If a PFL bill passes, and its funding comes from the sum of money withheld from your paycheck as a percentage of your income — automatically — that is a tax.

Proponents will say PFL is similar to unemployment insurance (UI), which is funded through “premiums” that are not considered a tax.  But this comparison is wrong.  PFL is much more like Social Security than it is like UI.

First, UI premiums are paid exclusively by employers — there are no employee contributions — and there is even a detailed liability chart for when an employer is liable for UI premiums.  As I detailed above, the working “fee” concept for a PFL is to withhold a percentage of income on a per-employee basis, and from both employees and employers — as with Social Security.

Second, the idea behind a PFL program is to allow every employee in Colorado to benefit from the fund.  UI benefits are disbursed on a narrow, case-by-case basis based on specific eligibility criteria.  For example, a recipient must be out of work through no fault of their own. Thus, PFL is intended as a universal benefit — again, like Social Security.

Let’s be real.  If it feels like a tax, it’s structured like a tax and it’s paid like a tax — it’s a tax.  If Colorado Democrats want to create a new government-sponsored program and pay for it through a payroll withholding scheme, they need to make their case to We the People and let us vote.  Period.