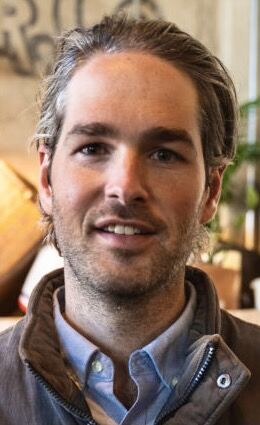 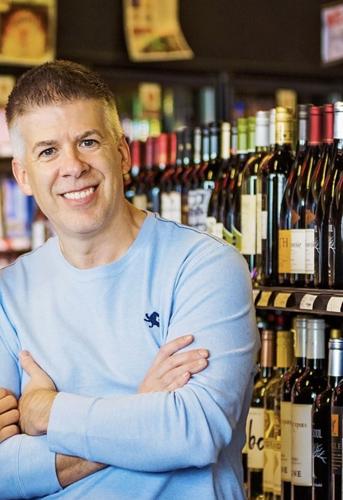 As a local liquor store owner and a craft beer brewer, we know that local liquor stores foster craft beverage production and distribution in Colorado. But our industry already operates at a disadvantage, and it’s likely to get worse if big-box retailers have their way. That’s why we are writing to urge voters to support Proposition 124 at the polls this November.

Currently, Colorado’s outdated, unfair liquor laws cap the number of retail licenses for local liquor stores at no more than three. At the same time, Colorado law grants national retailers like Walmart, Target and other national supermarket chains the opportunity to expand from their current allotment of eight to an unlimited number of liquor licenses — and they’re looking to build on it. Even before their expansion to unlimited licensing for beer, wine and spirits takes hold, the big-box retailers are poised to have an even bigger advantage if voters give them the go-ahead this fall to sell wine and beer at nearly 2,000 grocery and convenience stores statewide — more than doubling the number of stores where wine can be sold as soon as next year.

Given the challenges confronting 1,600 local liquor stores in Colorado — along with the thriving craft beverage industry they nurture — we support Proposition 124 (Increase Allowable Liquor Store Locations), which gives our local liquor retailers a fighting chance to survive in an increasingly competitive market.

Prop 124 helps level the lopsided playing field and make Colorado’s alcohol laws more fair by gradually increasing the number of licenses an independent local liquor retailer can own over time — just like the supermarkets and big-box chains. If supermarkets and big-box chains can have their own special category of unlimited licenses to sell beer, wine and spirits in Colorado, we believe local liquor store owners should be given the same opportunity. And that’s just what Prop 124 provides.

Passing Prop 124 will help local liquor stores compete and deliver lower prices, larger selection and an improved customer experience. The opportunity to expand translates to increased ability to feature and promote Colorado’s independent craft beverage makers at more locations, something big-box retailers have never done and will almost certainly never do. But without Prop 124, those supermarket and big-box chains could soon become the only game in town — rendering the expertise of your local liquor store and the availability of Colorado craft beverages a thing of the past.

If our local liquor stores and craft beverage industry are going to continue to compete and thrive here in Colorado, our liquor licensing laws must treat all retailers of alcoholic beverages fairly and equally. That’s why we’re voting “YES” for Proposition 124 this November, and respectfully ask you to do the same.

Time for men to be believed | CALDARA