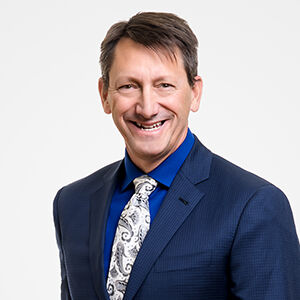 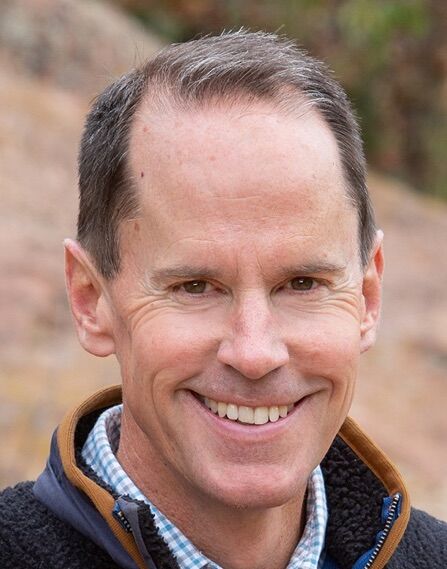 As Cory Gardner’s term in the U.S. Senate draws to a close, it’s remarkable to note the record of achievement by the dynamic native of Yuma. With election season behind us, perhaps Coloradans can step away from partisan rancor and appreciate that Sen. Gardner was both a principled Republican and a constructive problem-solver.

Serving under two presidents — a Democrat and a Republican — Sen. Gardner successfully addressed issues important to Colorado and our nation.

Piloting the Great American Outdoors Act, which the Associated Press called “the most significant conservation legislation in nearly half a century,” he worked with the late-Rep. John Lewis, D-Georgia, to secure permanent funding for the Land and Water Conservation Fund. It provided nearly $2 billion a year to address a backlog of maintenance at national parks.

A strong advocate for human rights and economic progress, he joined with Sen. Ed Markey, D-Massachusetts, to pass the Asia Reassurance Initiative Act. It sets out U.S. strategy to counter Chinese dominance by authorizing greater support for Taiwan, creating new opportunities for American business and promoting democracy, freedom, and rule of law in China. Another Gardner bill requires U.S. government agencies to report on China’s human rights abuses of the Uyghur Muslim minority.

Communities in southeast Colorado have battled water contamination problems for over 60 years since the Arkansas Valley Conduit was authorized under President Kennedy, but Sen. Gardner secured funding necessary to make clean water a reality for some 50,000 people.

Convinced that those who are responsible for managing our federal lands should work closer to those lands, he led the effort to move Bureau of Land Management headquarters to Grand Junction. He also teamed with Colorado’s Democratic U.S. Sen. Michael Bennet to make Colorado a finalist for permanent home to U.S. Space Command and the new Space Force branch of the Armed Services.

Amid the frantic early days of the COVID pandemic, he earned praise from Gov. Jared Polis for helping bring about the delivery of ventilators to help Coloradans stricken by the virus.

Although he opposed legalization of recreational marijuana, he heeded the will of Colorado voters by supporting states’ rights to determine their own policy and by working to allow legal banking services for these businesses.

He’s shown unwavering commitment to stronger border security, but he also knows from his own life experience that legal immigrants and seasonal workers have played an important role on Colorado’s farms and ranches for more than 50 years.

All the while, Sen. Gardner remained true to his conservative principles. He supported the nominations of Justices Neil Gorsuch, Brett Kavanaugh and Amy Coney Barrett based on their commitment to defending our constitutional freedoms against encroachments by heavy-handed government officials, and he consistently defended our First and Second Amendment freedoms.

Yes, he worked with President Trump after early criticisms. To do otherwise would have been foolish for him and counterproductive to the interests of Coloradans. But he also learned how to express disagreements with the president in ways that effect change rather than produce headlines.

Perhaps what goes most under-appreciated is that Cory Gardner is a genuinely good person. The two of us have watched him since his high school years. He and his family, like the families of Bill Ritter or Wayne Allard, are people you’d welcome as neighbors.

Whether in Washington or back at home, Sen. Gardner is truly an asset to Colorado.

POINT | We must track progress of remote learners

COUNTERPOINT | Test is one disruption too many

Colorado Springs Gazette: We should all hope for Biden's success