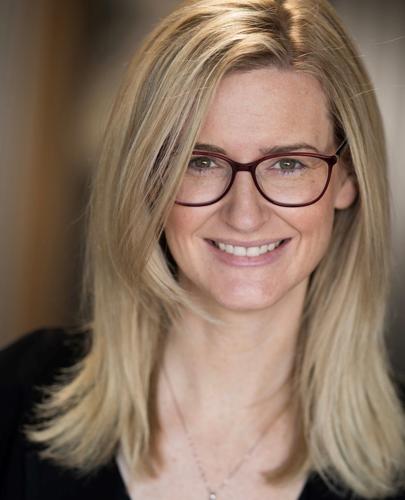 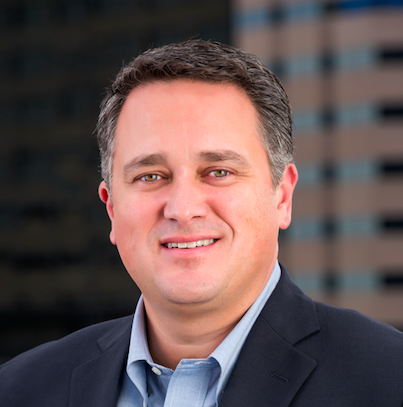 Colorado’s oil and natural gas workers understand and support the need to protect public health, safety, welfare and the environment, the stated goals of Senate Bill 181. In fact, we’ve been working on that for decades, constantly innovating and improving processes, because those protections matter.

We’ve also worked diligently with stakeholders and regulators for more than a year as they seek to implement SB 181. Until we reached this third week of rulemaking, discussions were driven largely by facts, science and data that might ensure a constructive outcome. However, when the issue of setbacks came up, discussions suddenly veered off the tracks and politics took over.

The new professional commission, appointed by Gov. Jared Polis, willfully ignored four critical issues with respect to its reckless recommendations regarding setbacks: the absence of any measured and confirmed scientific impacts within the geographic boundaries they’ve suggested; the unimpeachable will of Colorado voters who rejected nearly identical setbacks not two years ago; the recommendations of the non-partisan COGCC staff with decades of experience, and the explicitly stated directives of the very governor who appointed them.

If this is what Gov. Polis had in mind when he proudly declared an end to the oil and gas wars, it would appear he forgot to inform all participants in the battle. We are confident he will be appalled by what transpired in commissioner deliberations.

We have also heard commissioners make comments in a silo that fail to account for the hundreds of other regulations outside of setbacks that are being considered in this rulemaking — and others already on the books — that will make Colorado’s already safe oil and natural gas industry safer. The Mission Change rulemaking is a complete overhaul and setbacks are only one piece to the puzzle. Increased protections are going to be put in place that will, without a doubt, account for the very concerns commissioners are stating. COGCC staff has worked tirelessly to draft these rules and they account for discussions with countless stakeholders. While we haven’t agreed with everything that has been proposed, we believe the staff’s work appropriately accounts for stakeholder concerns and are a step in the right direction to accomplishing the goals laid out by Senate Bill 181.

COGCC staff leaned into the science and the data, and we leaned in with them, because as we have said, we have to get this right. There’s too much at stake not to. We owe it to the tens of thousands of industry workers and their families. We would encourage the commissioners to take a step back and consider the magnitude of their decisions and how those decisions will impact this state, communities and people for years to come.

When commissioners ignore the facts and talk about arbitrary setback distances, citing the precautionary principle, it is clear political agendas have taken over. If commissioners move forward with that type of hard setback, we know the outcome. Companies will be put out of business and thousands of hard-working Coloradans will lose their jobs. The pandemic has already strained our resources and our economy. We can’t afford the government further eroding the state’s opportunity and chance at economic recovery.

There is still time for commissioners to get this right and to lean into the science as their staff did over the past year. We call on them to show some courage, to push back against the fearmongering, and finalize rules that are not based on politics, but based on the science, facts and data.

Lynn Granger is executive director of API Colorado, a division of the American Petroleum Institute. Dan Haley is president & CEO of the Colorado Oil & Gas Association.

Protect Colorado makes case against setbacks and for natural gas

Protect Colorado, the ballot advocacy organization that supports the oil and gas industry, said Friday that the setback rules being drafted by a state commission will hurt both the state's economy and environment.

Colorado Rising, which drove the ballot issue in 2018 and was considering further steps at the ballot this year before the COVID-19 shut down their ability to collect signatures. Proposition 112 proposed a 2,000-foot setback from well operations to homes, schools and businesses.

Time for men to be believed | CALDARA

Coloradans are in no mood to pay more | OPINION