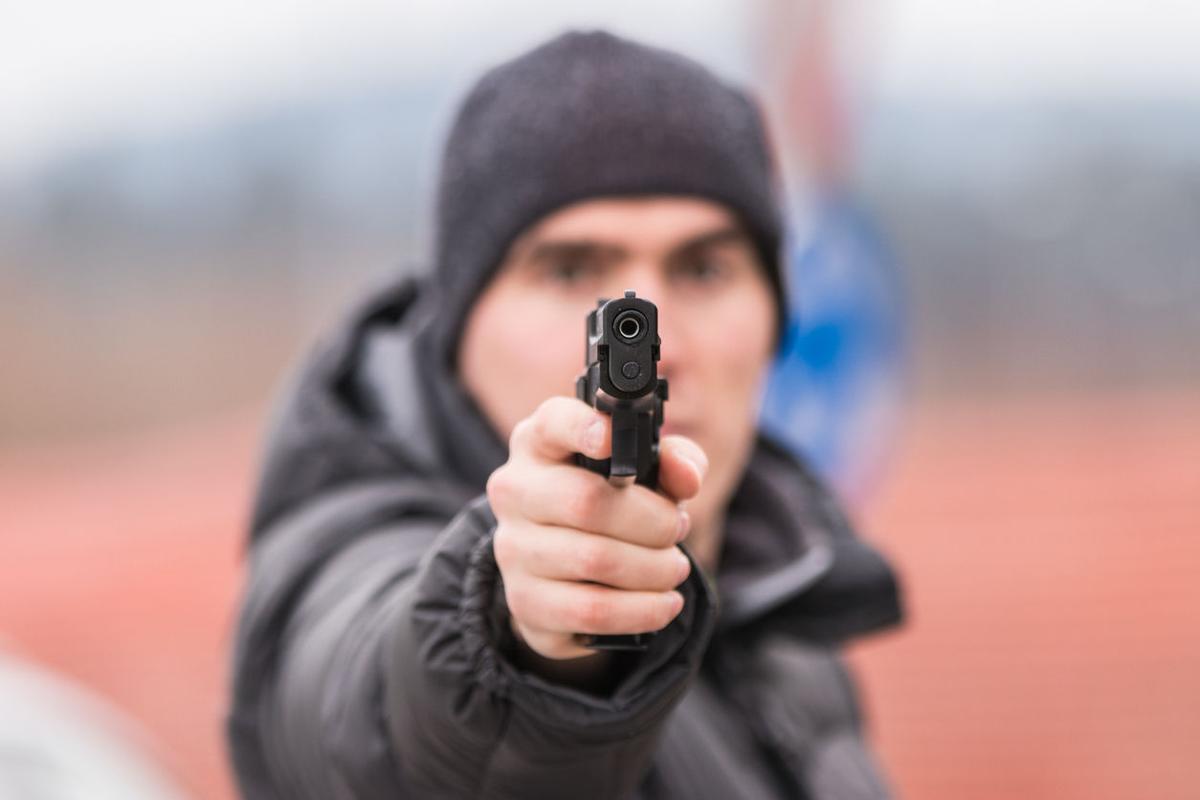 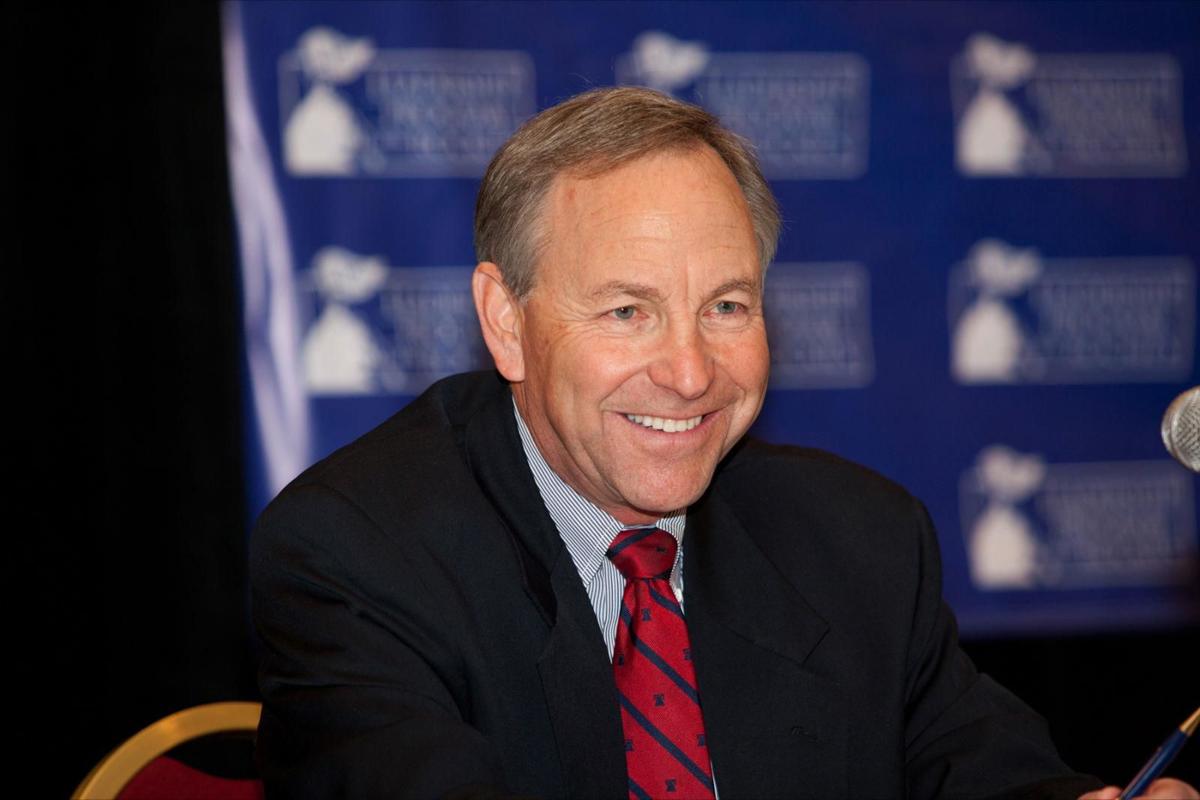 Public mass shootings are defined by the Congressional Research Service as the indiscriminate killing of four or more persons in a single incident. This isn’t a new problem, although they now seem to be alarmingly more frequent.

And mass public attacks with weapons other than guns, like arson or explosives, have also happened in the past. The odds of you or your kids being a victim are infinitesimal, so today’s mass shootings aren’t the “new normal” or, more accurately, the “new abnormal.” But they are a matter of serious public concern.

A modern weapon such as the AR-15 is considerably less lethal than the Thompson Submachine gun, the weapon of choice for the likes of Al Capone, Bonnie and Clyde, and Machine Gun Kelly during the 1920s and ’30s. Those Tommy guns were fully automatic and fired 600 rounds per minute of .45 caliber bullets. AR-15s are only semi-automatic and fire .223s. Of course, you wouldn’t want to be hit by either.

Another big difference is that AR-15s and semi-automatic pistols can be legally manufactured, sold and owned while machine guns have long been regulated, registered and licensed under the National Firearms Act of 1934 and the Gun Control Act of 1968. Although AR-15s have been used in some mass shootings, they are widely owned by law-abiding people for target shooting, hunting and home defense.

In answer to the plea of gun-control activists, “Why does anyone need an AR-15?” Sen. Lindsey Graham recently offered this perfectly reasonable scenario while flying with President Donald Trump aboard Air Force One: “There’s a hurricane, a natural disaster, no power, no cops, no anything.” A reporter asked if he was referring to looters. Graham replied, “Yeah, people, they’re not going to come to the AR-15 home ... If you show up on the porch with an AR-15, they’ll probably go down the street.”

In the wake of the recent shootings in El Paso and Dayton, the usual parties are demanding the usual simplistic remedies so that these kinds of horrors will “never happen again.” Rational people realize there’s nothing we can do to absolutely prevent this.

Outlawing gun ownership and confiscating the more than 300 million firearms now legally in private hands would require repeal of the Second Amendment after ratification by 3/4 of the states. This isn’t going to happen. And even if could, bad guys and lunatics would get them illegally.

At best, we might lessen the number of shootings with some reasonable gun-control measures. I’m OK with things like thorough background checks and reasonable waiting periods. But emotionally driven anti-gun fanatics aren’t constrained by reasonability and individual rights.

The notion that red flag laws will screen out the a significant number of the “mentally ill” who can’t be trusted with a gun is delusional. Psychiatric diagnosis isn’t that exact or universal, and the judicial process involved tramples on the due process rights of far too many.

The primary knee-jerk target of anti-gun nuts is the National Rifle Association with absurd claims like, “The all-powerful NRA owns Republicans in Congress.” No it doesn’t. When it comes to campaign contributions, the NRA is a piker compared to labor unions and other big organizations that favor Democrats. And NRA contributions amount to a small fraction of the campaign war chests of congressional Republicans.

The NRA doesn’t dictate the political positions of Republicans on gun control and Second Amendment rights. In fact, it’s the other way around. The NRA supports Republicans (and a even few Democrats) who embrace the agenda of the NRA’s 5 million members. The NRA also speaks for an additional 100 million or so Americans who aren’t NRA members but agree with the organization’s defense of fundamental gun rights. According to the Pew Research Center, 42% of American adults live in households with firearms as do 48% of political independents. Even a quarter of Democrats live in gun households.

It’s true that the NRA tends to take a hard line on gun issues. But that’s the nature of most activist groups, like greenies, labor unions or pro-athletes vs. team owners. It’s the negotiating dialectic: an idea (a thesis) attracts its opposite (an anti-thesis) leading to a reconciliation of opposites (a synthesis). Anticipating a compromise in between, the rivals on either side don’t want to give away any ground up front.

In the political climate, public opinion is going to force some new gun-control laws. Reasonable and practical ones won’t be a panacea but may help somewhat. Unreasonable ones will be counterproductive.

Mike Rosen is an American radio personality and political commentator.

Dana Loesch to speak about Second Amendment at CU Boulder

Attendees will undergo "airport-like screening," and weapons are not permitted.