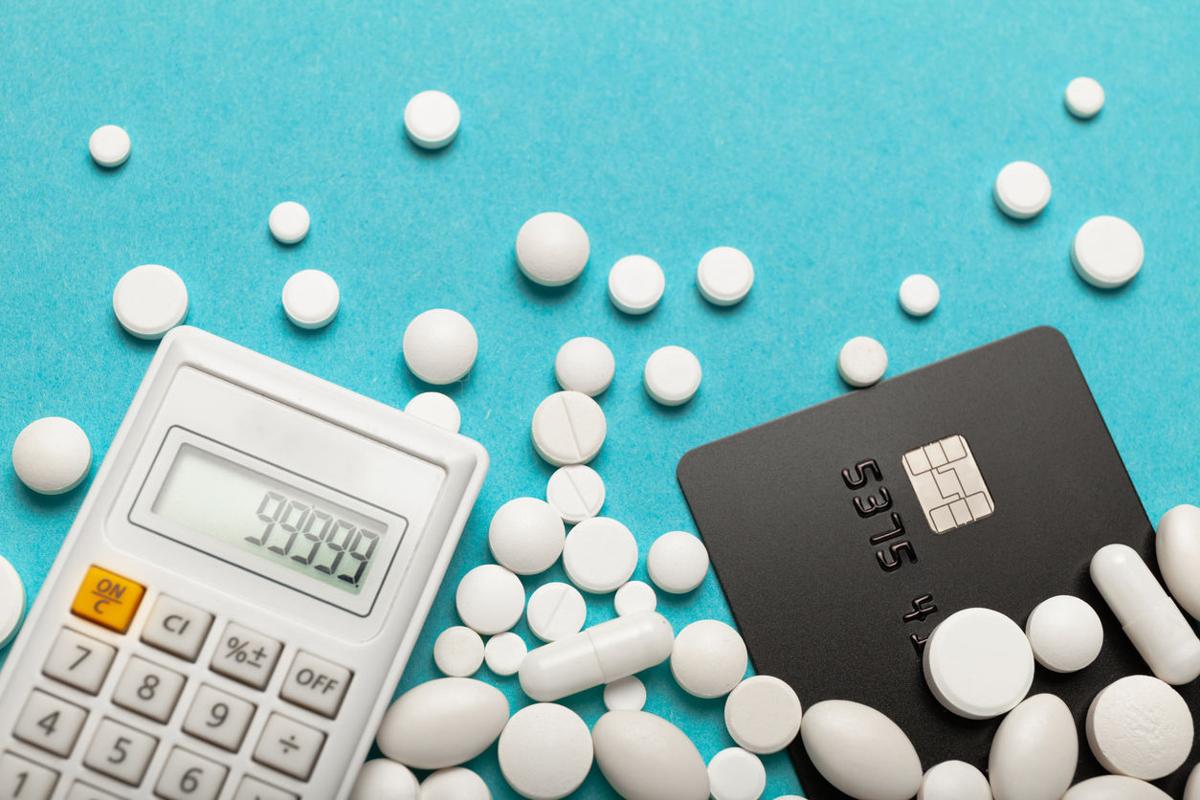 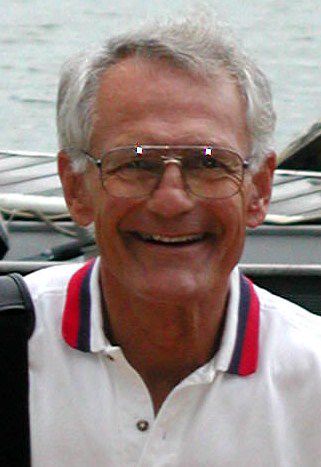 Could you imagine if your local grocery store increased the price of a gallon of milk to $20 overnight and for no reason? There would be a massive uproar from consumers and the media, and most people would take their business elsewhere. As a result, the grocery store would lose out on a significant amount of revenue — and it would think twice about hiking prices in the future. Consumers would not stand for such blatant price gouging and the government would certainly intervene to prevent it from happening again.

Unfortunately, price gouging like that does exist. It's happening in an industry that makes up about one-sixth of our economy and touches nearly every American: the health-care industry— specifically, the pharmaceutical industry.

You’ve probably seen some of the headlines. In 2014, the drugmaker Sanofi increased the price of its insulin drug Lantus by more than 54 percent. Lantus had been on the market since 2002, so there was no valid reason for the price spike. And Sanofi wasn’t alone. From 2012 to 2016, the price of insulin, a drug many diabetics can’t live without, nearly doubled without explanation. As a result, some diabetics cut back on their use of insulin, with one-quarter of diabetics in one study saying they “skimped” on using the medication when they needed it because of its high cost.

Coloradans are feeling the pain from the pharmaceutical companies' price gouging. Over 500,000 Coloradans were unable to fill their prescriptions in 2017 because of ballooning prescription drug prices. And these numbers aren’t getting any better — in fact, they’re getting worse. This year, pharmaceutical companies have increased the cost of more than 3,400 drugs by an average of nearly 11 percent — which is almost five times the rate of inflation.

The good news is that 45 states, including Colorado, have enacted legislation to stop pharmaceutical price gouging and to put an end to skyrocketing prescription drug costs. In total, there have been 119 bills passed by state legislatures just this year — and more are on the way.

But federal legislation is still needed to add price protections to federal programs, such as Medicare, and to expedite government approval of more affordable prescription drugs. Thankfully, we have leaders in Washington who are taking up the task of protecting consumers and stopping Big Pharma from price gouging.

In July, U.S. Sens. Chuck Grassley (R-Iowa) and Ron Wyden (R-Oregon) introduced the Prescription Drug Pricing Reduction Act, which will provide price protections to participants in federal health-care programs. The bill caps out-of-pocket prescription drug expenses that Medicare beneficiaries have to pay. In addition, the legislation would restrict Big Pharma from increasing drug prices faster than the rate of inflation.

Colorado U.S. Sen. Cory Gardner has also introduced legislation to help lower prescription drug prices by making it harder for pharmaceutical companies to prevent generic drugs from entering the market. If the bill is signed into law, it would result in more affordable generic drugs reaching the market, meaning more options for consumers. In particular, it would be a huge relief for the over 1 million Type 1 diabetics in America, as there currently isn’t a generic version of insulin.

Gardner should be applauded for his efforts to help lower prescription drug prices, but his bill alone isn’t enough to solve the problem. Big Pharma has proven it will take advantage of every nook and cranny it can find in the federal law. That’s why I encourage Gardner  to join Grassley and Wyden to support the Prescription Drug Pricing Reduction Act. We need strong restrictions in place to stop pharmaceutical companies from drastically increasing the price of life-saving drugs.

John Rodwick is a professor emeritus of business management in Grand Junction.

U.S. Sen. Cory Gardner has joined 26 other senators from both parties calling for a funding reauthorization for community health centers, which serve nearly 644,000 patients in Colorado.

For the ninth year, the federal Drug Enforcement Administration is holding an anonymous and free prescription drug take-back event.

FEEDBACK | Can any good come of violence?

POINT | Violent protests undermine their cause

COUNTERPOINT | 'By any means necessary' works