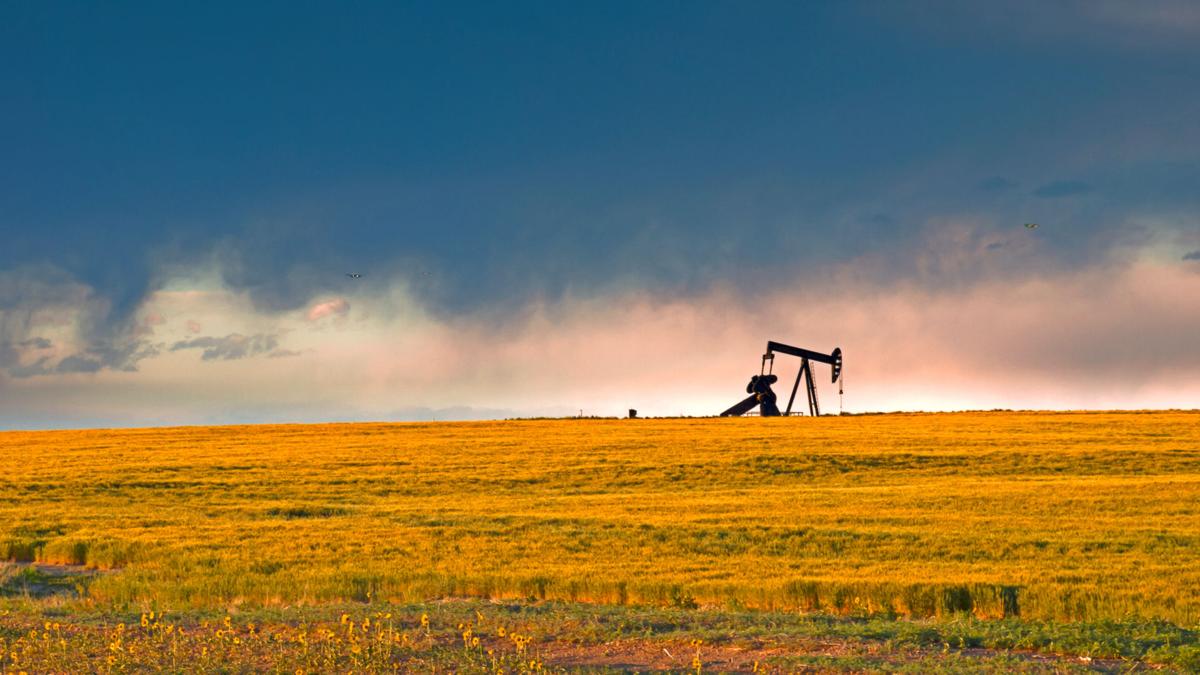 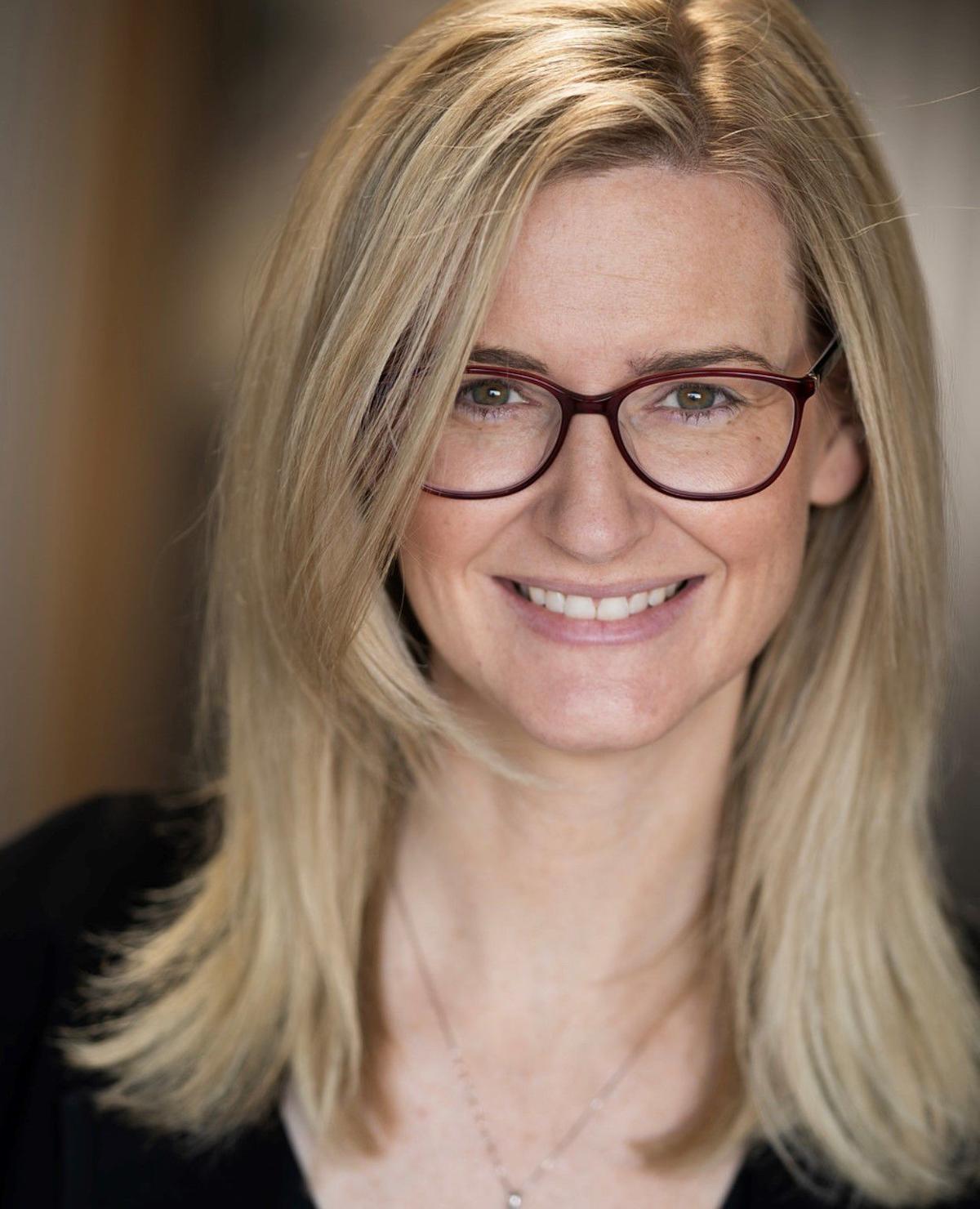 In recent weeks, Coloradans have seen a number of stories in the news that imply the state is short-changing itself on the taxes collected from natural gas and oil operations. Nothing could be further from the truth.

To look at revenue streams through a singular lens oversimplifies the subject, particularly when comparing Colorado’s tax structure to other states. For example, while North Dakota does not impose ad valorem taxes on oil and natural gas production, Colorado does and, often, at a high rate. This results in hundreds of millions of dollars per year going directly into the communities in which energy development occurs, and makes those energy-producing communities far less dependent on severance-tax distributions from the state.

By no means is the natural gas and oil industry escaping taxation or avoiding financial obligations. Quite the opposite: every single barrel of oil and thousand cubic feet of natural gas produced in Colorado is subject to ad valorem and severance taxes in addition to a conservation mill levy.

Colorado’s state government is highly dependent on revenue generated from the natural gas and oil industry, regardless of fluctuations. For example, buried in the Department of Natural Resources’ share of severance tax distributions is a majority of the funding for the Colorado Oil and Gas Conservation Commission, the body that regulates industry operations in the state.

Further, this revenue has significant local impact. Fully 82 percent of all natural gas and oil revenue goes directly into the communities in which production occurs. Severance tax direct distributions land straight in county coffers. Weld County, for one, is debt-free precisely because of revenue generated from production in the county. These crucial dollars fund everything from roads, to schools, to first responders and hospitals. Communities across Colorado depend on the direct, local tax contributions of the natural gas and oil industry.

We agree that Colorado’s system of taxation on natural gas and oil production is complicated, perhaps needlessly so. But to suggest that the industry pays anything less than its fair share does not address the full picture. We welcome efforts to streamline the process, but we’d prefer that it not come at the expense of local communities that rely upon this crucial revenue.

Lynn Granger is executive director of the Colorado Petroleum Council, a division of the American Petroleum Institute, whose more than 600 members produce, process, and distribute most of the nation’s energy.