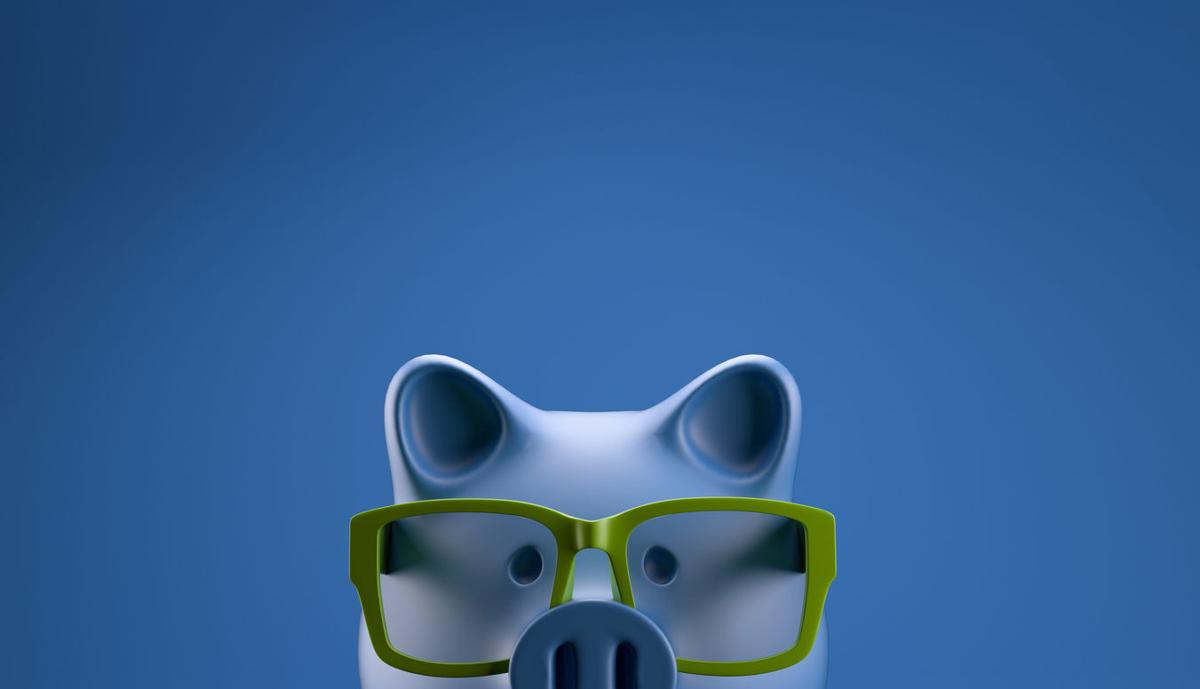 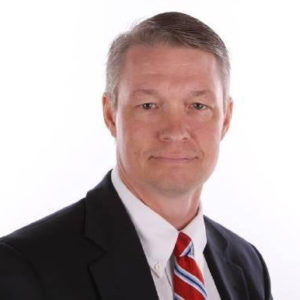 A comprehensive poll was released earlier this week by the state’s pre-eminent school-choice and education advocacy group, Ready Colorado. The results are illuminating, if not entirely surprising. The first datum tells us that the top priority for the state government should be education — not, for instance, banning plastics or forcing business to keep on employees who fail a drug test.

It digs deeper, informing us that, not unexpectedly, a vast majority of people in the state, of both broad political persuasions, support the concept of school choice. 57 percent — of a bipartisan sample of which just over 51 percent held a favorable opinion of Gov. Jared Polis — were favorable toward school choice, compared to just 20 percent who held an unfavorable opinion. Likewise, when asked if given the option which type of school they would prefer their kids to receive an education at, 54 percent selected other than regular public school (split among private, religious, private secular, public charter and home school.)

The poll reveals other insights towards education policy preferences. Most agreed, for instance, that K-12 education in the state is under-funded. Now, there is certainly debate as to the details of that — how much of the funding goes to administration, or spurious projects that have more to do with ideological fads and social engineering than with imparting knowledge, for example. Also, it is certainly not unfair to suggest that there are plenty of problems with modern education that have nothing whatsoever to do with money; but most would have trouble opposing the notion that more dollars directed to legitimate classroom needs is ultimately beneficial.

But here’s the kicker: the poll also shows that most believe that that additional money ought to come from proper allocation of current resources, not from new or higher taxes.

If that refrain sounds familiar, it should; it is precisely the argument made in opposition to Referendum CC, which asked taxpayers to relinquish TABOR over-spending protections to help throw more money towards, ostensibly, education and transportation. The resounding public rebuke to that strategy was to say “no, you don’t need more money, you have to prioritize what you’ve already taken.” There seems to be some popular consensus that government should concentrate on those few things it was designed for and is relatively good at, before expanding into every corner of human existence.

Back to the poll. The next question concerned teacher pay. Again, the results demonstrated broad support for the concept of teachers being paid more – ours is still, in some ways a generous and sympathetic society, and in any event the free market has not been afforded any more room to play in the arena of teacher pay than it has in health care for many, many years now. But here again, that support had attached to it qualifications; not only, the survey tells us, should that money not come from increased taxes, but most of it should be tied to performance — better teachers should be paid more than mediocre teachers, just as better plumbers, engineers, and architects should be paid more than bad plumbers, engineers, and architects.

This survey came out just days after the Senate GOP held a press conference unveiling their agenda, which had as its main focus education reform, much of it bipartisan in nature and in line with what the survey illustrated.

If history is any indicator, it is unlikely that many of these will find themselves in front of an education committee at the legislature and be destined instead for the legislative pit of no return, aka the “kill committee.”

Why would this be? Political considerations may provide a partial, but unsatisfactory answer. But more of it may have to do with the influence of the teacher’s union. The union remains one of the most powerful special-interest groups in the state and has regularly wielded its power at the local level to stack school boards, preventing educational improvement and religiously defending the status quo. They also succeed in holding enough state lawmakers spellbound to slap down needed and popular reforms.

School choice means parents may opt to enroll their children somewhere other than the district public schools, potentially reducing the influence of the union. Prioritizing existing funds to go to the classroom means less money available for the extraneous projects the union is sympathetic with. Merit pay means discriminating on the basis of standards and performance, which the union decries as an egregious imposition and incompatible with the professional homogenization it desires.

The teachers’ union’s greatest accomplishment is to politicize that which ought not be political. The sooner it is recognized that the union’s motivations are not colored by a desire to improve education — far from it — the sooner we can get about the business of improving education.