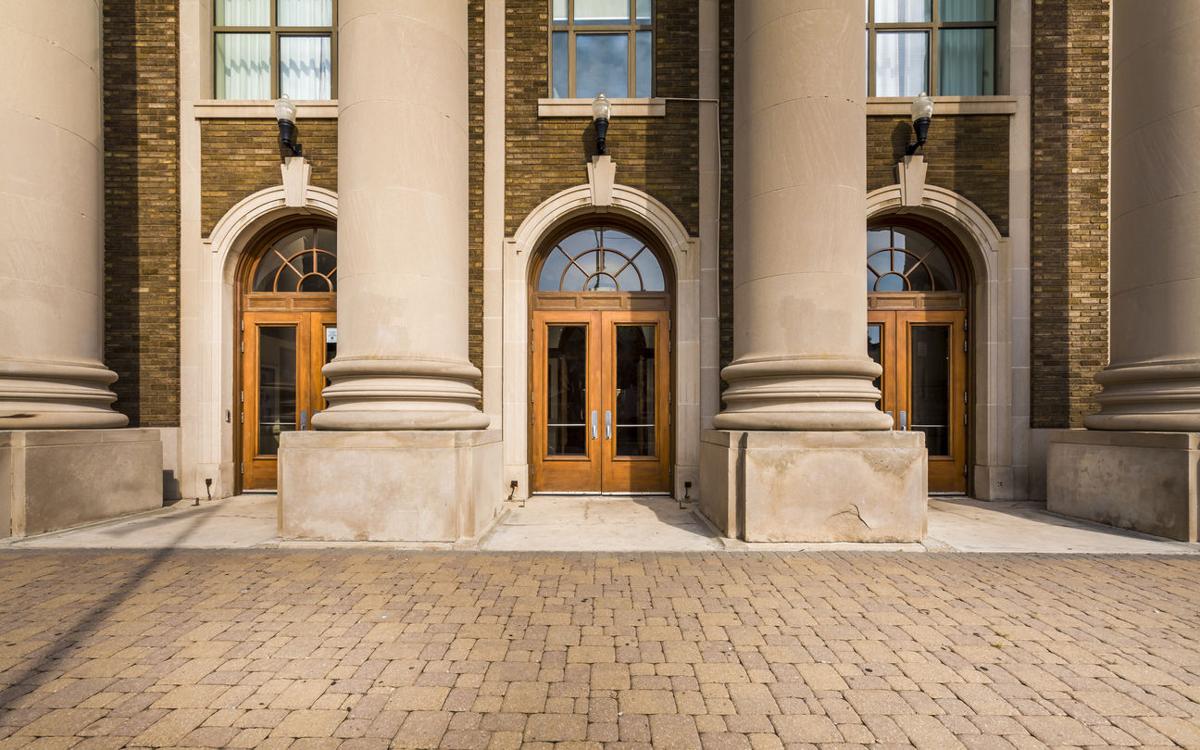 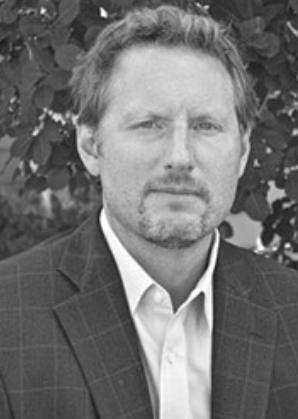 Something has gone wrong on our campuses. Every year, every semester bring new reports of students resorting to shouting, name-calling, and even violence when faced with the horrifying prospect that someone they disagree with might be on campus.

In 2017 at Middlebury College, when the liberal professor Allison Stanger tried to moderate a discussion with the controversial libertarian Charles Murray — she thought it was important to show that there could be a “free” and “fair” exchange of ideas on campus — students yelled, screamed, and pulled fire alarms.

Eventually, campus officials tried to sneak Murray and Stanger out a back door but a group of masked protesters found them and jerked Professor Stanger’s head so violently that she suffered a whiplash and a concussion. She still has not fully recovered! Ironically, Murray was there to discuss how America has increasingly divided into two communities that are unable to understand or communicate with each other.

Now, before you go snickering about college “snowflakes” and congratulating yourself on your broad mindedness, it might be worth perusing your recent social media activity. When was the last time you had a meaningful discussion with someone you disagree with politically? Have you been charitable when responding, or have you immediately assumed the worst about their motivations or intelligence? I know I’m guilty, very guilty, of not appealing to what Abraham Lincoln called “the better angels of our nature.”

Then again, given how many maliciously stupid and dangerously evil people there are on the internet, there’s only so much that can be expected of me, right?

See how easy it is to justify diminishing and dismissing others? I just did it and I’m writing the article!

Of course, it probably is worse that colleges have succumbed to this spirit of intolerance. It’s on campus that our future leaders are supposed to learn how to discuss controversial ideas and to engage with their opponents. It certainly does not bode well for the future of our country that deliberative virtues like civility, toleration, and mutual respect are being crowded out by dogmatism and physical assault. If you think our politics are ugly now, just wait until the trends on campus fully migrate to Washington and social media. And if you think cable news and Twitter are bad now, just give them another decade or so.

If you are concerned about these trends, how they have developed, and what can be done about them, we have an upcoming event at the University of Colorado at Colorado Springs that is just for you. On Wednesday, Jonathan Haidt will be lecturing on his book, "The Coddling of the American Mind."

There is no one who has done more to diagnose our increasingly intemperate climate, both on campus and off, than Professor Haidt. In his talk he will discuss three terrible ideas — what doesn’t kill you makes you weaker; always trust your feelings; and life is a battle between good people and evil people — that have damaged a generation of students and poisoned the climate on campuses across the country.

While Professor Haidt will help us understand what’s happening on our campuses, there will be broader lessons for all of us, whether we’re on campus or not. No one believes that the solution is simply abandoning our most closely cherished beliefs. But to have a healthy, functioning democracy we need to, we must, be able to engage with others.

Think of the close friendship between Justices Antonin Scalia and Ruth Bader Ginsburg. Before Justice Scalia died, there were hardly two people on the court who disagreed more about how to interpret the Constitution. But there were no closer friends on the court either. In fact, they put on a traveling roadshow where they would talk about how they disagreed about just about everything when it came to politics or constitutional interpretation. Their odd couple relationship even inspired someone to write an opera about their peculiar friendship.

When Justice Scalia passed away in 2016, Justice Ginsburg gave a moving tribute to the man she called her “best buddy.” She said, “We disagreed now and then”—that’s a significant understatement for anyone who studies the Supreme Court!—but when Scalia dissented from her opinions she said it always made them “better” because “Scalia nailed all the weak spots.”

All of us need friends like that. We can’t really do our job as citizens without them.

For information on Professor Haidt’s lecture go to https://www.csgi.co/coddling

Joshua Dunn is a professor of political science and chairs the Political Science Department at the University of Colorado at Colorado Springs.