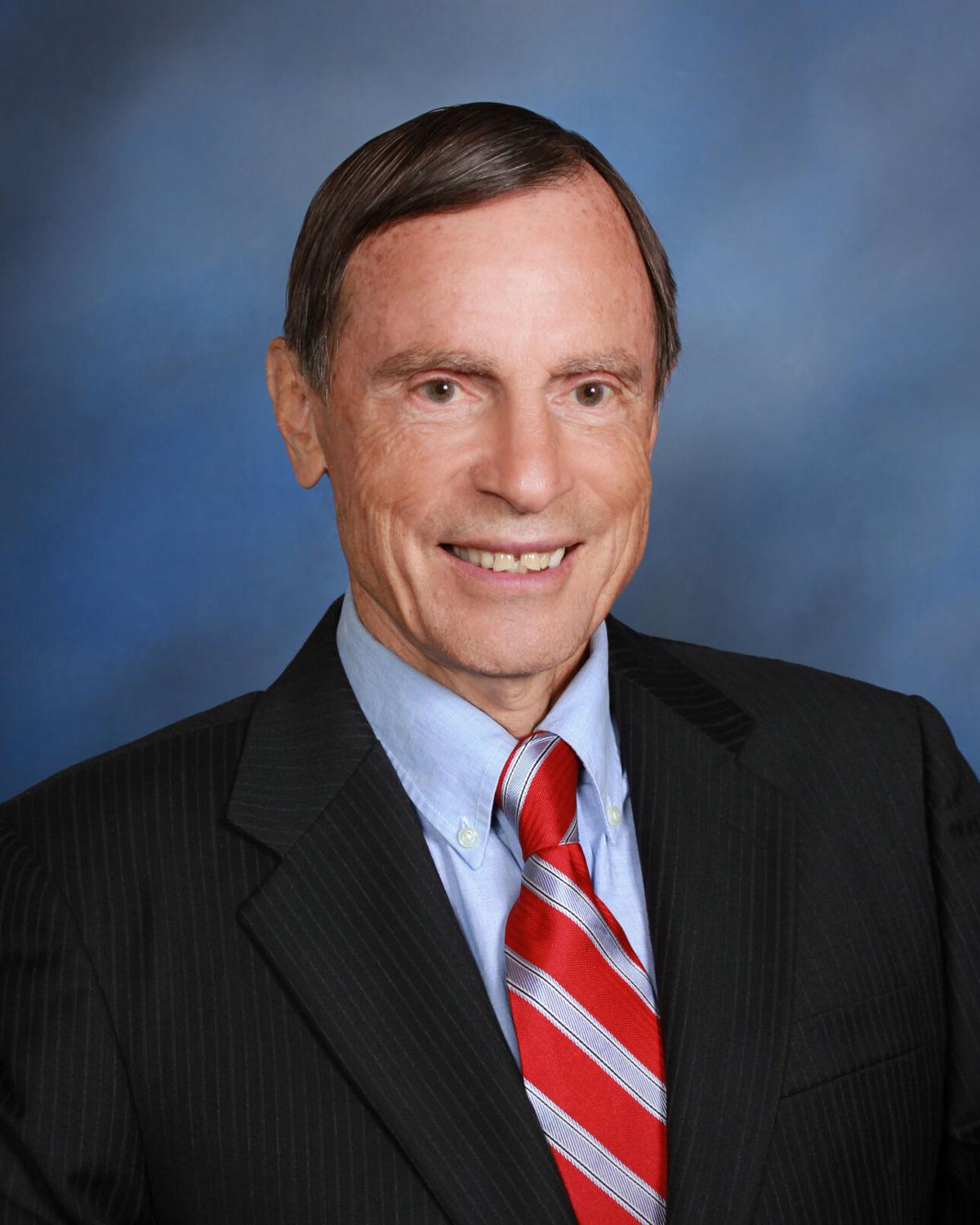 Thanks to BND, North Dakota perennially has the lowest unemployment rate, one of the lowest home foreclosure rates, and the lowest credit card and student loan default rates.  North Dakota’s community banks strongly support the BND.

Thus, public banks reduce risk, while the major banks, some of which are IBC members, increase risk by inflating real estate values and engaging in high-risk lending and investment meant to maximize profit for shareholders. Major banks invest little in our local economies and small businesses, and compete with Colorado’s community banks.  In contrast, public banks would be very beneficial for community banks and credit unions in Colorado, just the opposite of IBC’s assertions.

The IBC implies that public banks will be unduly influenced by politicians.  Wrong.  Like the BND, public banks in Colorado will be run by experienced professional bankers and will be strictly insulated from political and corporate influence and from conflicts of interest, in contrast to private banks whose goal is to maximize shareholder profit, which often conflicts with the public interest.

IBC asserts that public banks won’t work in Colorado because conditions here are different from North Dakota, a rural state with a small population.  Wrong again:

The ability of public banks to create a strong, stable economy is unrelated to size or type of economy.  Public banks succeed because tax revenue is deposited in the public’s own bank and loaned locally. Public banks operate with very low overhead, and make low-risk loans. The major banks prefer risky investments elsewhere to maximize profits for their shareholders, believing they’re “too big to fail.”

Public banks create a major new source of income (interest) and new loans for a state, county, or city, without raising taxes, and as a TABOR enterprise would not be subject to TABOR limits on revenue.

The public banking movement is advancing rapidly and should be established in Colorado.  People may sign on in support at www.ColoradoPublicBankingCoalition.org.

The IBC article makes additional incorrect and misleading claims but limited space requires us to answer them in the Addendum of this complete version of our response.