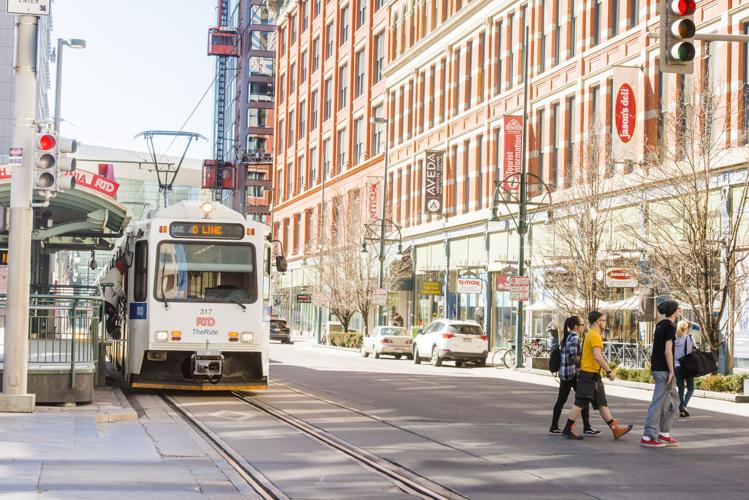 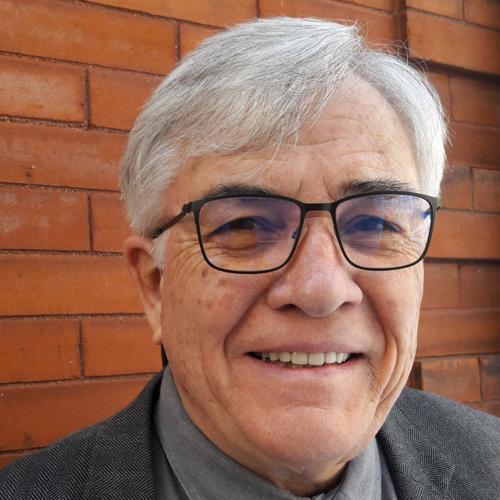 I recently stumbled across a list of Valentine greetings for economists. This serendipitous discovery is not only appropriate for February but one of the very few benefits of wasting time on the Internet.

Apparently intended to be funny is the message, “What do you say we re-measure our cross-elasticity?” — likely another case of being told something you already know in words you can’t comprehend.

All this is preamble to acknowledging an observation from an economist regarding RTD’s dwindling ridership.

"This trend has been cropping up at transit properties across the country. We may be looking at RTD’s problems through the wrong end of the telescope. Are there changes in our economy and employment patterns pulling passengers out of their seats?” she suggested.

Stopping to consider her query, I began to wonder about the gig economy and all those Millennials working out of shared office spaces. Public transit is primarily designed to serve home to work commutes — carry your lunch pail to the bus, ride to work and then sit at your desk for eight hours before returning home.

Today’s solo entrepreneurs, who provide design services, IT expertise or other professional skills to small businesses, are frequently juggling a half dozen assignments at a time. They only rent a shared office space so they can include an address on their business cards, access a location where they can schedule meetings with clients and rely on a live human being to answer phone calls. At the end of their work day, they may spend a few hours driving for Uber or LYFT and schlep Grubhub deliveries into the evening. They damned well need their cars.

Public transit has always faced a “first mile/last mile” challenge. Getting to the train and then walking to the office from the train can be an issue — even more so in bad weather. Scooters have jumped into this gap. This is one of the reasons RTD has been taking a few tentative steps toward coordination with ride sharing services. Plagued with some of the highest fares in the nation, there are many short trips that are cheaper, faster and more comfortable in a car than they are if attempted by bus. Flexibility will never be transit’s long suit. As transit agencies attempt to navigate a rapidly transforming economy there is little consensus on what is the right thing to do.

There’s nothing quite like the laboratories of democracy. Kansas City just eliminated fares entirely. Elevators are provided for free, why not buses? Even with declining ridership, cities that invested in rail systems generally enjoy stronger economies. Their investments must be serving some economic demand. RTD, however, is uniquely handcuffed by fiscal restrictions adopted nearly 40 years ago. The requirement that 35% of its operating costs be generated from the farebox may have made sense then, perhaps not so much now. Both supporters and critics of transit are resistant to admitting it may be time for a complete re-examination of what the goals should be for public transit.

Goal identification requires asking the right questions. Who are we trying to serve? Who is actually dependent on transit access and what can they reasonably afford to pay? Who is still riding? Who quit riding and why? Are there ancillary benefits we are failing to measure? Parking capacity and congestion jump to mind. Is there a link between Colorado’s failure to adequately fund transportation and the current need to cut back on bus and train service at RTD? Is it TABOR, or a simple unwillingness on the part of voters to pay for what they tell pollsters they really want? There is undoubtedly a breakdown in communication between elected officials and voters. Leadership also appears in short supply.

For nearly a decade, governors have played Pontius Pilate when it comes to funding. Compare the “…we need to wait and see what voters are willing to support” handwringing we’ve witnessed with Roy Romer’s months-long oatmeal breakfast campaign taken each morning to persuade Adams County residents they should support a new Denver airport to replace Stapleton. Two more members added to an already unwieldy RTD Board are unlikely to influence a majority of elected members, no matter how brilliant their credentials. It’s probably time to take a deep breath and pause to figure out what is actually going on. We need answers, not finger pointing.

Disruption is an amoral interloper. Technology has proven as blind as justice.

“The fact that this project is still not complete is completely unacceptable and frustrating to not only us at RTD, but to our stakeholders and the public we serve."

How people across the state voted on 'shrooms' | CRONIN & LOEVY

POINT | Biden policy not to blame for global inflation

Sheriffs aren’t above the law — even ‘red flag’ | PODIUM

It is far past time to fix immigration | Denver Gazette