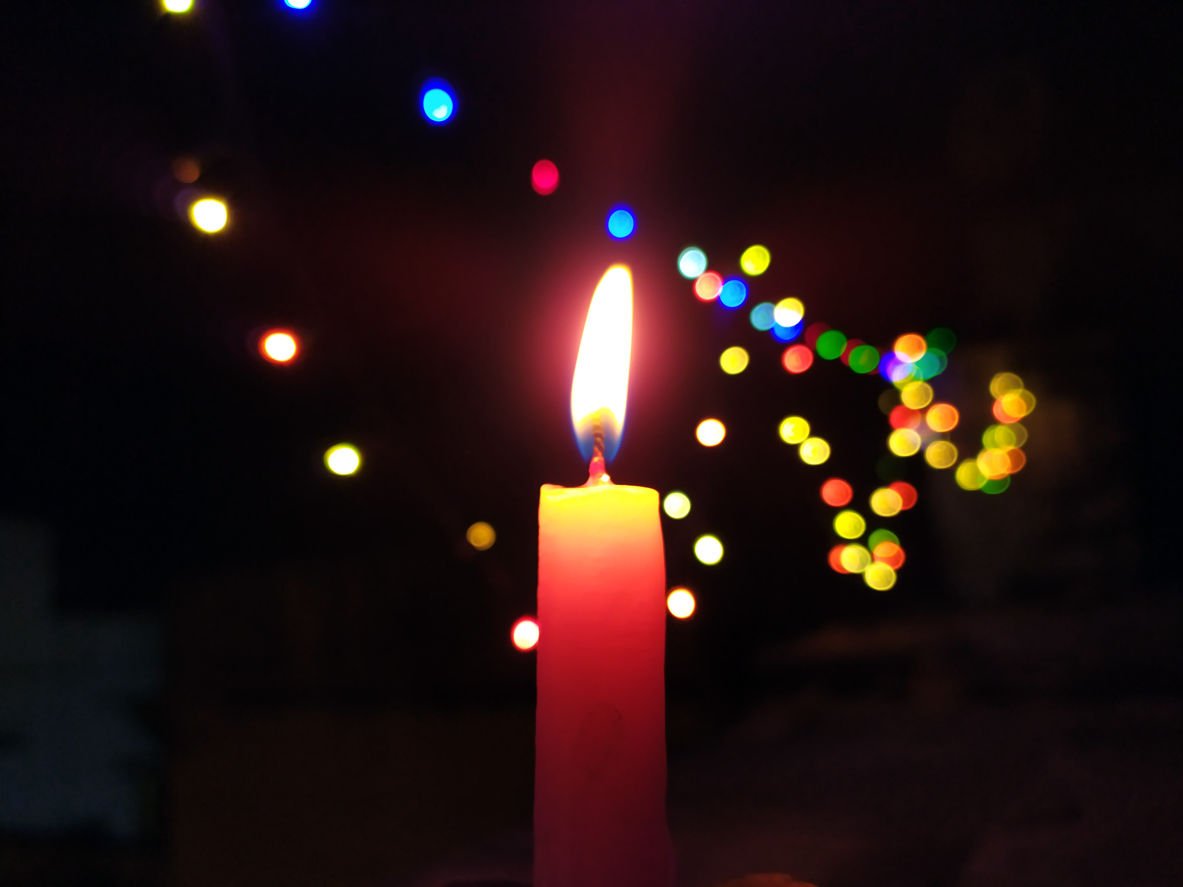 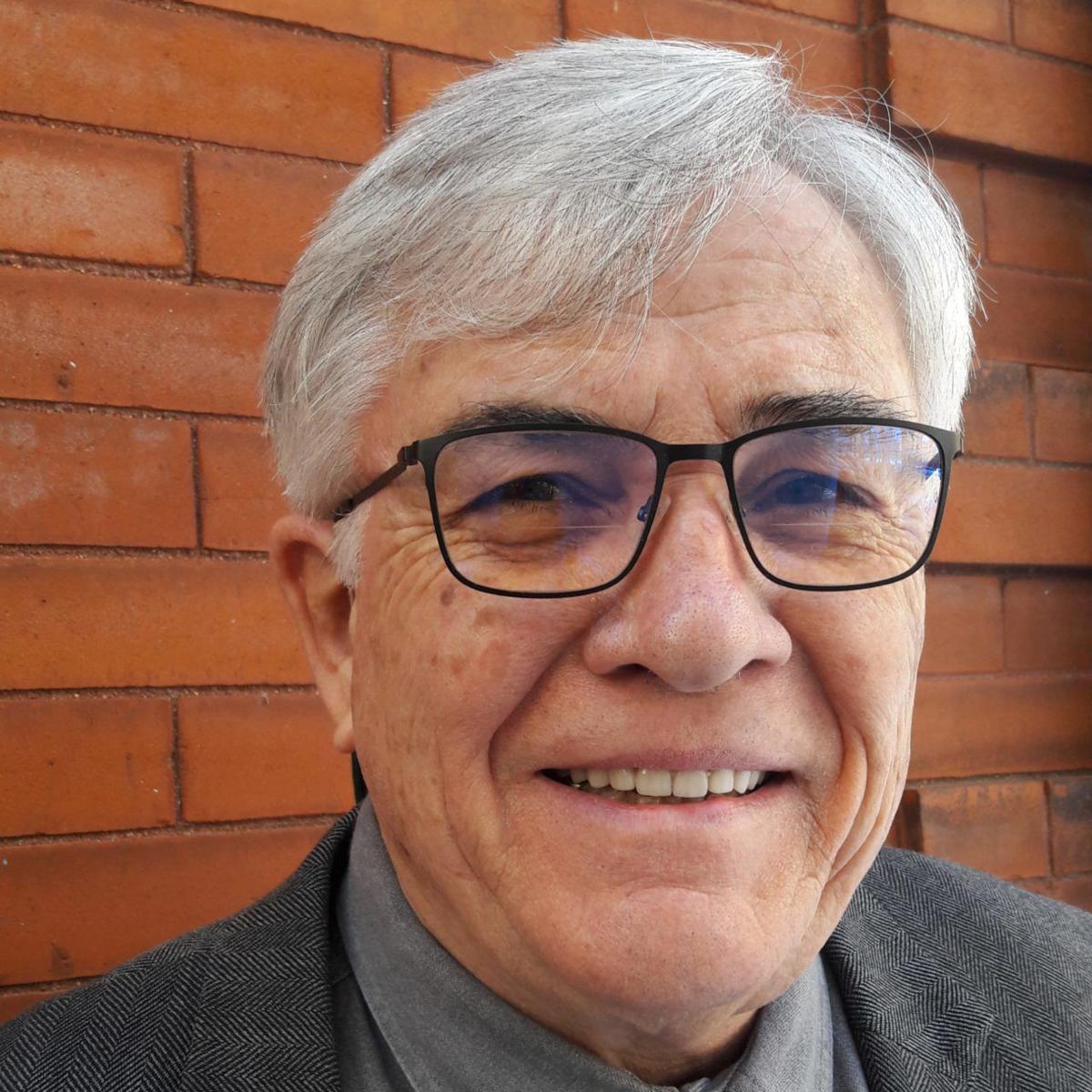 My personal connection with "A Christmas Carol," by Charles Dickens runs back six decades when my junior-senior high school produced his Victorian classic each winter. I played Tiny Tim in 7th and 8th grades finishing as Bob Cratchit my senior year, while playing assorted ghosts in between. I still have my script, published first in 1946 and adapted as “…a half-hour radio broadcast including musical interludes for use on Intra-School Public Address Systems” by someone named Frederick Garrigus. My copy was priced at 50 cents by the Walter H. Baker Company of Boston. Director’s notes in red ink remain legible but in a handwriting I barely recognize as my own. Sherwood’s drama geeks performed their shows twice a day for 300 students at a sitting just prior to Christmas break in the school gym.

After moving to Denver and holding season tickets to the Denver Center for the Performing Arts for many years, I’ve watched another 30 productions of Dickens’ number one moneymaker. Written in haste to meet a publisher’s deadline, "A Christmas Carol" avoids the garrulousness of most of Dickens’ serialized novels where he was paid by the word. His tale of Scrooge’s personal redemption has mesmerized audiences for what will soon be two centuries. I have never witnessed a production, however, with the impact of last week’s Denver University Prison Arts Initiative collaboration with the Colorado’s Denver Women’s Prison on campus at the Newman Center. Over six previous months a group of 30 inmates developed their production, including lighting, sound and costume design.

Presented in the round, the stage opens on a few scattered wooden crates sprinkled with a skiff of snow on an otherwise barren street, together with a hardworking fog machine. The 20 women in the cast were mostly costumed in combat boots and Army pants, the thud of their boots contributing to the vaguely ominous ambience when they marched on and off stage. I wouldn’t have thought it possible to structure this show without Tiny Tim, who never makes an appearance, and is only quoted at the closing. Yet it worked. The technical design, complete with a monster puppet out of the Lion King as the Ghost of Christmas Future gripped your attention. The acting, as should be expected, was uneven at times, but the leads were outstanding. Scrooge, played by a middle aged African-American woman with a salt and pepper Afro, dominated the stage.

Unfortunately, the three sold-out performances last week were your only opportunity to catch this show. Perhaps most remarkable is the support for the production offered by the Colorado Department of Corrections. Executive Director Dean Williams, who was recruited from Alaska by Governor Jared Polis, proved a marvel. It’s been a long time since someone inside our prison complex has been willing to say that a 50% recidivism rate is a “disgrace.” Williams promised that there would be more programming within the corrections system that affords inmates a connection with the world outside. Friday afternoon’s matinee was added and appeared to be largely populated by family members and friends of those in the show. At the curtain, there were a lot of tears and not just because Tiny Tim had said “God bless us, everyone.” The “Let heaven and nature sing” anthem did the trick.

Attorney General Phil Weiser kicked off a 30-minute dialogue between the cast and its audience by asking whether there had been an emotional impact for these inmates from the message Dickens offers that, “…you need not be imprisoned by your past.” There were a lot of references to personal histories of “bad choices” from members of the cast and an expressed desire to give back to their families, their communities and others to whom they had done wrong. The cast was not composed entirely of young women, as you might expect. Three fourths have children on the outside and they clearly yearn to return to them. Having an opportunity to participate in something as normal as a community theater show was something few had thought possible for themselves. All indicated it had strengthened their resolve to live differently.

Just as admirable was the new direction, the deliberate choice to do things differently, taken by the Department of Corrections. One play won’t save everyone in the cast, but wouldn’t it be great if it drove the recidivism down to 10-15% for those involved? The costs are small and the payoff tremendous both for taxpayers and those we have incarcerated. There aren’t many feel-good stories out of government these days. There were reminders of the reality of incarceration. Tight security. Metal detectors. That reality contributed to the tears — but tears of hope.