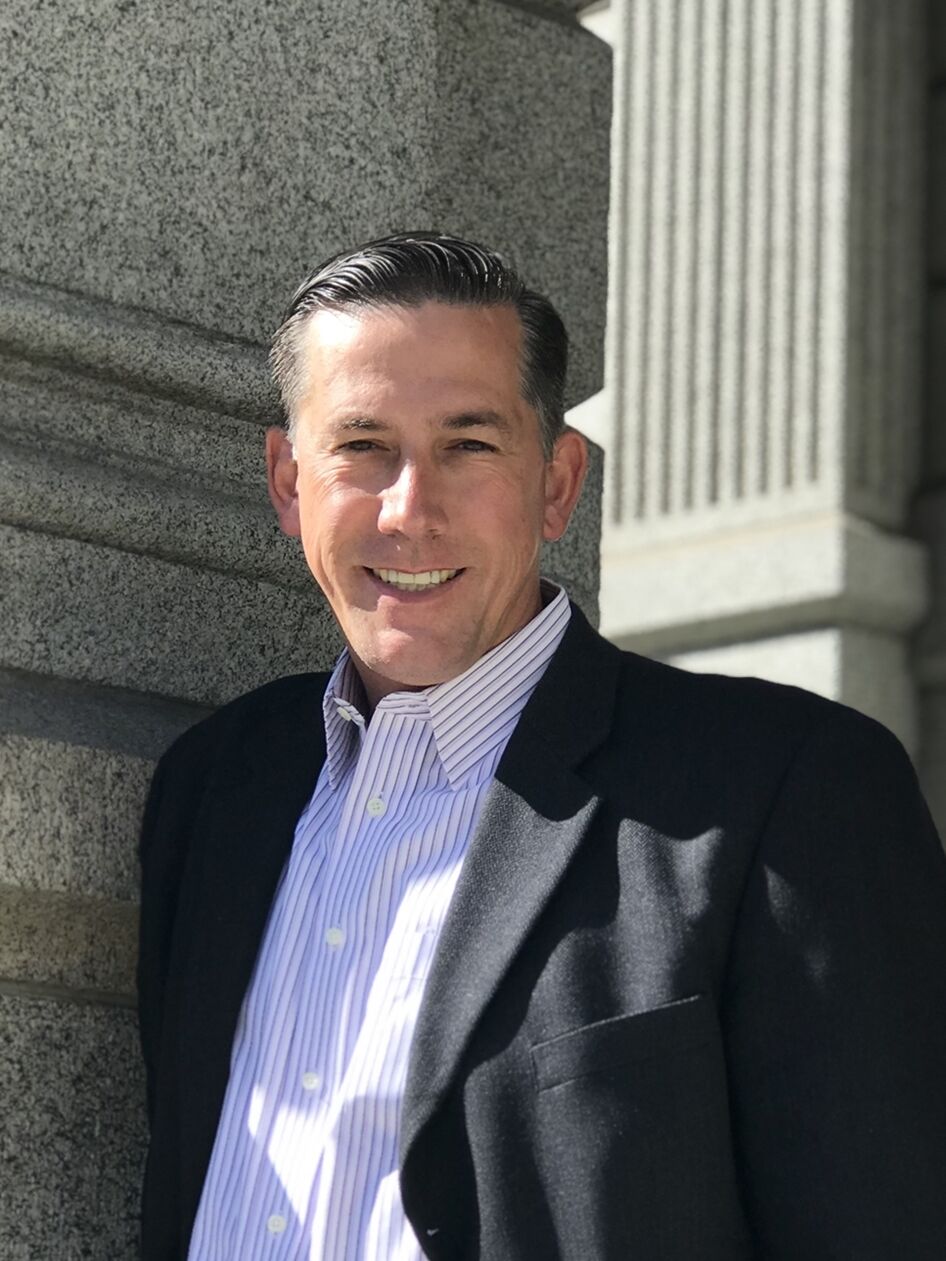 As the Denver City Council considers passing a flavored tobacco ban, it should consider what’s happened to Massachusetts since it passed a statewide flavor ban of its own in 2020. The Bay State’s experience is a clear example of what happens when idealism collides with reality. And the reality is that the flavor ban has been a complete and total failure. The state gave up a well-regulated and enforced network of licensed retailers, lost over $140 million on the sale of menthol cigarettes, and public health advocates can’t claim any empirical health benefits from the ban as the data shows most consumers shifted their purchase habits to other states or other nicotine products and flavors. Many Massachusetts retailers have reduced employee hours and even had to cut jobs. The flavor ban has been a failure at every level.

Proponents of the Massachusetts flavor ban capitalized on high youth vaping rates and a THC vape scare to convince the legislature and the governor to eliminate licensed, face-to-face gatekeepers for flavored tobacco. Despite data proving that flavored vape, NOT traditional tobacco products, was the overwhelming source of youth initiation, Massachusetts’ leaders were swayed by Big anti-tobacco propaganda and banned it all effective June 1, 2020. Now, some on the Denver City Council are forcing the mayor’s hand to do the same.

With nearly a full year and a half of cigarette excise tax stamp sales data now publicly available, we now have the facts. In just the first 12 months, Massachusetts lost well north of $140 million while New Hampshire and Rhode Island combined, gained more than $64 million in newfound excise tax revenue. Worse, those states combined to sell 84% of the cigarettes no longer sold in Massachusetts, and verifiable increases in tobacco-flavored cigarettes and vape sales demonstrate that a significant percent of the remaining 14% just found new products in Massachusetts.

It’s safe to assume the same behavior from Denver consumers. And unlike Massachusetts residents, Denver consumers don’t need to cross state lines to make their purchases. They only need to drive a few miles or even a few blocks. The estimated total economic loss from a full flavor ban would be $81 million, a loss of more than 300 jobs, and $5.8 million in lost tax revenue and fees, just in the city of Denver. Responsible retailers in Denver have invested millions of dollars in licensing and inspection support the last few years to combat youth vaping. Retailers have partnered with the city and the state to enforce effective underage ID strategies and eliminating all street facing marketing. The city of Denver already has the most punitive ordinances for retailer violations. Let’s enforce laws already on the books and evaluate what’s working before diving into what we already know is a failure waiting to happen.

Denver retailers are frustrated. Some on the City Council support a policy that accomplishes nothing but picking winners in other communities over Denver. It’s confusing when this council votes to license us, but then bans tobacco products like flavored pipe, cigar, and chewing tobacco. These are products that kids are not using by any meaningful statistical measure. In November, Denver voters overwhelmingly supported and helped pass Proposition EE – which provides money for pre-K education, eviction assistance, tobacco cessation programs, and other health initiatives. When the time comes to accept state money or apply for grants, will the council keep Denver citizens from taking advantage of the benefits of Proposition EE? After all, if this revenue is not being generated by sales in Denver businesses, why should Denver be eligible to receive proportionate services and support services that are generated from it?

So much has happened since late 2019 when the Massachusetts legislature passed its ban. Youth vape use rates have fallen by 60%; the federal government has banned all pod-based vape flavors except two; the postal service no longer ships e-cigarettes in the mail, and the FDA has eliminated nearly 7 million vape products.

The state of Colorado has made enormous progress in addressing youth vaping and smoking. In 2020 alone the state of Colorado raised the age to buy vape and tobacco to 21 years; required tobacco licenses for all retailers; placed new restrictions on vapor advertising for retailers, and banned new retail shops that sell tobacco from opening with 500 feet from a school. Additionally, online vapor sales were banned, and the number of retail inspections has been increased. Finally, the state passed historically high tax increases on tobacco and vape.

All these measures were designed to lower youth vape and tobacco usage and should be given time to work. Flavor bans were never a sound policy maneuver, but considering the strides made by Colorado’s state government, the day to even discuss it has long passed.

Massachusetts lost jobs, forfeited revenue, and has nothing to show for it from a health benefit perspective. This is Denver’s future if it passes a flavor ban. We would be wise not to make the same mistake as the Bay State.

CALDARA | Why Polis could lose reelection