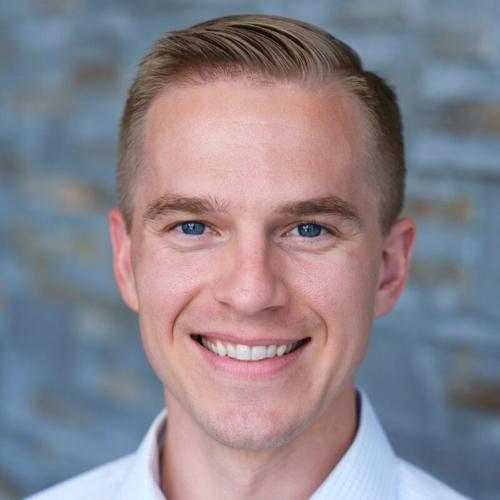 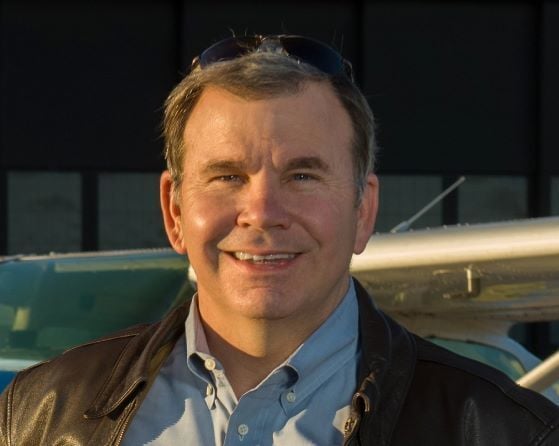 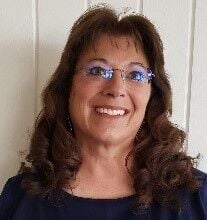 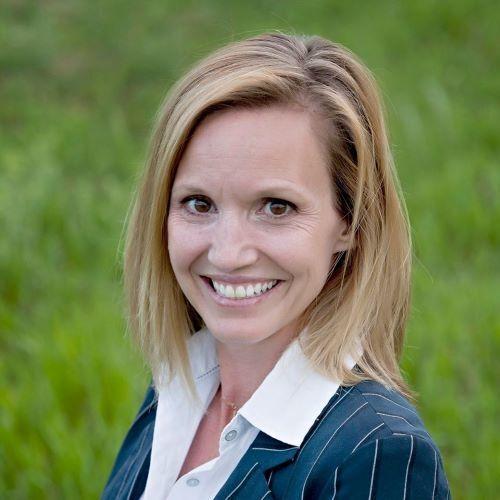 For Colorado Republicans, the results of the 2022 elections were obviously terribly disappointing. In addition to overwhelming losses in all statewide races, Republican representation in the state legislature dropped to modern lows: just 19 of 65 seats in the House and 12 of 35 seats in the Senate.

On these pages recently, Tom Cronin and Bob Loevy attributed at least some of the plight of Colorado Republicans to gerrymandering (Dem gerrymander fuels state legislature domination | CRONIN & LOEVY). As the four Republican members of the 2021 Colorado Independent Legislative Redistricting Commission, we object to this conclusion.

The 2021 House and particularly Senate maps generated far more competitive seats and far fewer safe seats for either party. The results are exactly what the state’s constitution, as amended by voters overwhelmingly in 2018, demanded.

What drove Republicans to historic lows? Republicans lost every competitive race on the ballot in 2022. Because the commission drew far more competitive districts than before, both parties were more exposed. Each had the potential for higher gains but smaller minorities than before. Districts are either safe or competitive, they can’t be both. Republicans gained the opportunity to achieve majorities, particularly in the Senate. That Republicans lost all competitive seats, even Republican-leaning ones, is not the fault of the map.

Let’s talk fairness, something the authors make central to their argument. Partisan fairness is not a constitutionally prescribed outcome, but it was something of which the commission was keenly aware. Cronin and Loevy use a flawed measure of fairness in their characterization of the map as a gerrymander. They suggest that each party should win a number of seats roughly proportionate to the percentage of the vote that party’s candidates received statewide.

In fact, in 2012, 2014 and 2016, Republican candidates for State House in Colorado received more votes than Democratic candidates did, but Republicans came nowhere close to winning majorities. Colorado’s constitution however demands something different: maximizing the number of “competitive” districts that either party can win. Additionally and importantly, competitiveness can only be maximized consistent with other priority criteria such as equalizing population, minimizing splits to counties, cities, etc. and incorporating communities of interest.

Rather, a much better way to measure fairness is to look at the performance of the median district in each chamber by looking at the state as a whole. The Colorado Independent Legislative Redistricting Commission averaged eight statewide races to ascertain the underlying partisan leanings of each proposed district. The statewide average of these eight races? The Republican candidates averaged 43.9%; the Democrats 51.5%. That yields a Democrat over Republican advantage, statewide, of 7.6 percentage points.

Unlike the maps adopted in 2011, where the median district was well to the left of the state as a whole, the 2021 maps yielded maps that slightly advantaged Republicans. The result of which was simply a function of the commission’s efforts to create competitive districts. We believe that the 2022 election results were clearly the consequence of a blue wave in Colorado.

Consider even Republican-leaning competitive seats, such as HD 16 in central El Paso County. By any metric, the district, though competitive, leaned somewhat in the Republicans’ favor. By national standards, it was 2.2 percentage points more Republican than the rest of the nation. Measured by redistricting commission standards, it leaned GOP by 3.1 percentage points. It was a district that Republican statewide candidates had typically won in elections between 2016 and 2020, yet it went Democratic. Likewise, House District 43 in Douglas County, which was well to the right of the nation as a whole.

If the goal of the commission had been to try and draw safe seats that reflected Colorado’s underlying Democratic advantage, we’re sure our Democratic commissioners would have gladly indulged. Drawing a map with 20 to 21 safe Democratic Senate districts and 14 to 15 safe Republican districts would have been easy but it would not have afforded Republicans any opportunity to win a majority as the more safe Republican seats you create, the less chance there is of actually getting to a majority. And more importantly, it would not have abided by the constitution’s clear language, as approved by the voters, instructing the commission to create competitive districts. We can assure our fellow Coloradans that the commission took its duty under Amendment Z seriously.

The maps adopted in 2021 were not perfect. In our opinion, the House map in particular could have been improved but the commission compromised and worked hard to generate fair and legally sound maps, which were unanimously approved by the Colorado Supreme Court upon final review. Rather than an indictment of the maps, the 2022 elections demonstrate the maps’ successes; in a blue wave, many seats go blue.

Now, it’s up to the Republicans to put together a winning message and a red wave. When that happens, they will be impressed by the results.