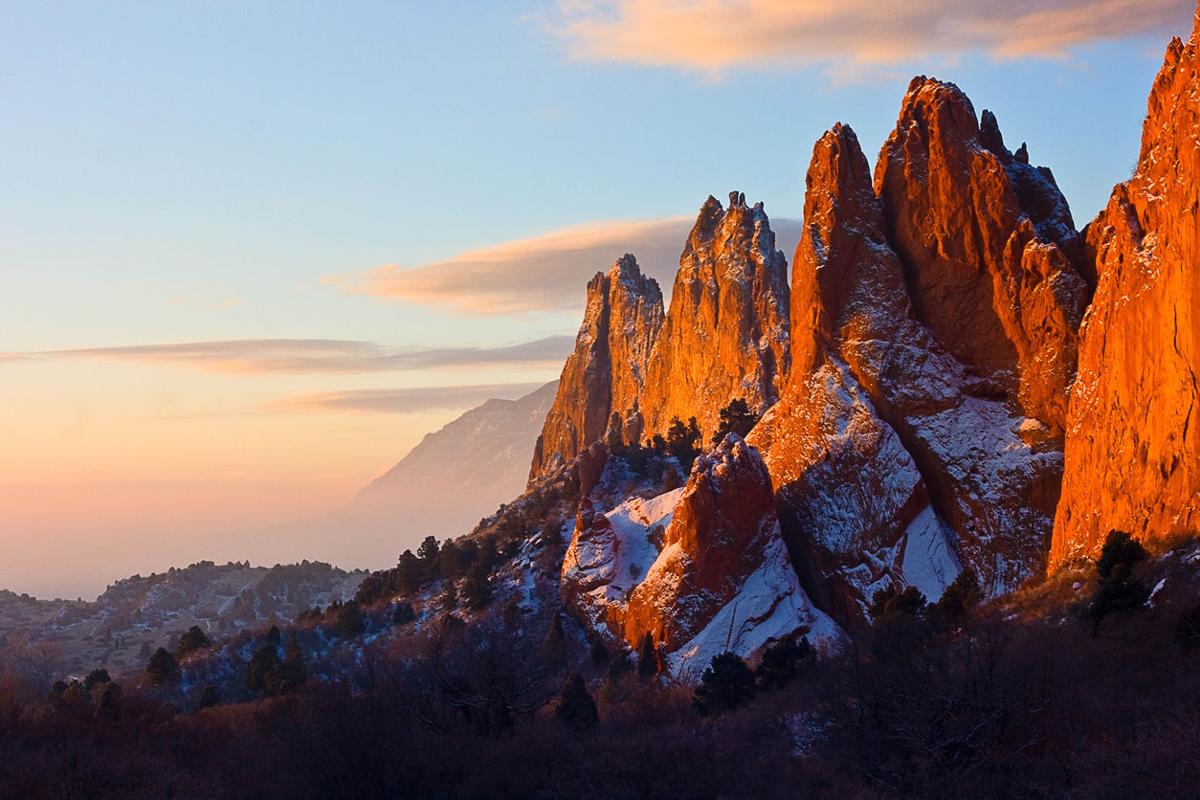 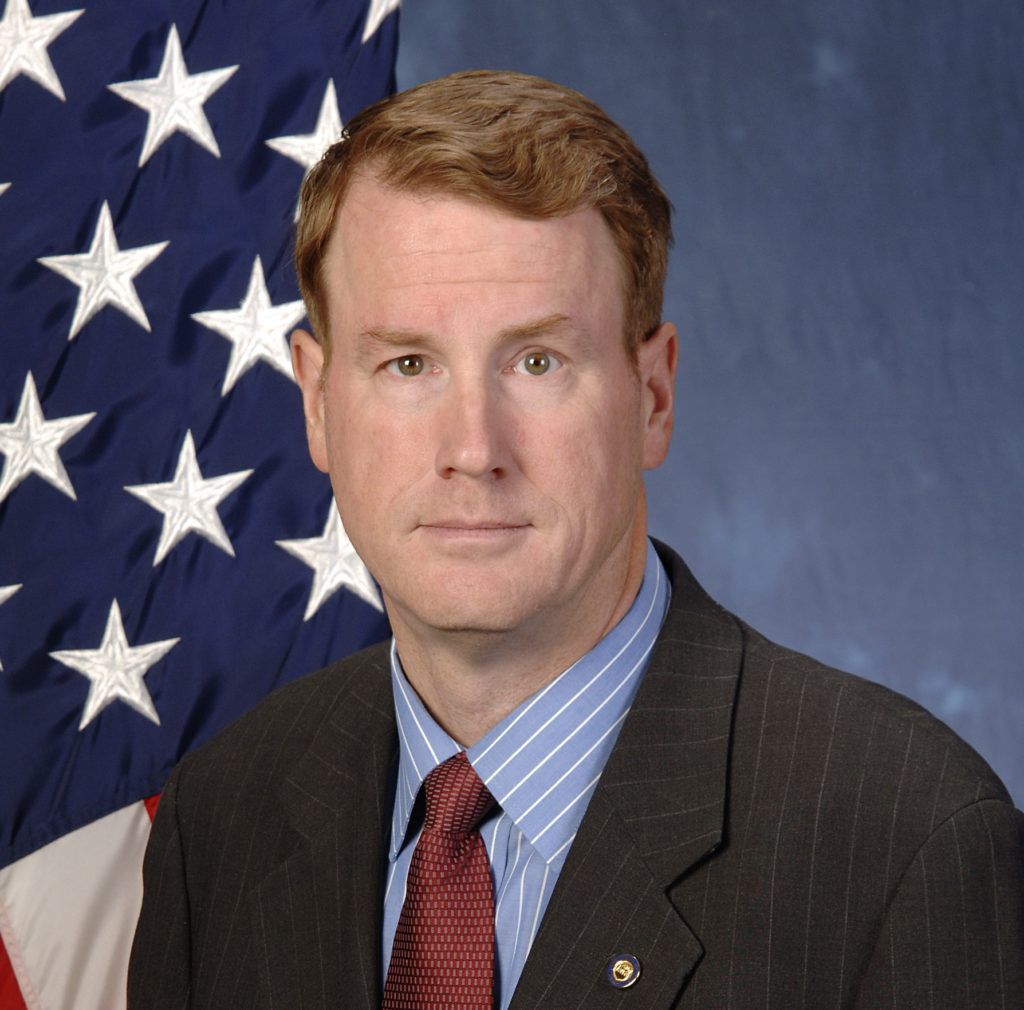 Most of us understand that we are fortunate to live in the remarkable state of Colorado. You don’t have to be a fan of my old friend, the late-great John Denver (though you should be) to appreciate the natural beauty of this remarkable rectangle (though at least one scholar argues that our state is not, in fact, a rectangle, but that various wiggles in the state borders give Colorado a remarkable 697 sides, making us a hexahectaenneacontakaiheptagon). In any case, it’s a pretty place to live.

Here in my town of Colorado Springs, we have a remarkable bit of Colorado beauty in the form of the Garden of the Gods city park, a stunning collection of amazing rock towers and walls springing up from the ancient soil. One of the city’s founding families deeded the land to the city of Colorado Springs back in 1909, with the proviso that admission to the park always be free. Garden of the Gods is quite remarkable and would be a national park in just about any other state, but in Colorado, it’s just one of our cool city parks. In the warmer months, when the wind isn’t too strong, and the sun isn’t in my eyes, and my shoes aren’t too tight, I ride my bike through the park and enjoy its amazing beauty.

On such rides or when my lovely wife and I drive through G of the G, we often see people taking wedding pictures against the amazing backdrop of the park. I wouldn’t be surprised if more wedding pictures are taken there than just about any other location for miles around.

All those nice folks have enjoyed the backdrop of G of the G for free. But a recent story reported on the city of Colorado Springs considering charging a $500 annual fee to any wedding photographer, videographer, or other professional picture taker who wants to use the park as a photo shoot location. One photographer was told by an apparently random city employee that the fee was already in place, but the city insists it is just considering the idea at this point.

It seems the city already charges $500 per day for shooting commercials and advertisements used to market or advertise a product, and one could argue that wedding pictures are, well, a product. Personal pictures, not taken for a marketing reason remain (of course) free of charge. But several professional photo folks have posted on social media that the were threatened with a fine or otherwise hassled when taking pictures in the park.

So, who's right here?

It is a bit of a leap to claim that the “always free” stipulation of the original land donors applies to commercial ventures, but where does one draw the line? If a couple chose to head over to the park after a wedding, and the photographer was, say, the groom’s brother taking pictures for free, should they pay a fee?

I can hear some of my libertarian and conservative friends saying that the Park was intended to be free, and the government shouldn’t try to cash in on anyone using the park. And I can hear other friends asking why someone or some business should be able to make free money off a park that our tax dollars support? Is this new fee proposal yet another government overreach? Or is it yet another attempt to require people to pay their fair share?

For some big photographer operations, $500 per annum may not seem too high. But the few photographers I know are small operations, with limited options to pass the charge along to the client, and therefore the $500 would be quite painful.

Often, in these columns, from my lofty white ivory tower, I pronounce (or at least heavily imply) what I think the right thing to do truly is. But here, on an issue that impacts a park not five minutes from my home, I really don’t know who is right and who is wrong, or if there even is a right or wrong in this case. Governments operate on the taxes and fees they raise. And while few of us delight in paying taxes, most people agree that if we want the cops to show up when we need them, if we want firefighters available to battle blazes, and if we want clerks in City Hall to help us when we have a problem, we need to pay taxes. The debate should be about how high and for which services, at least for people of reason.

So, what’s the reasonable thing to do? I confess, I’m stumped. Say “cheese.”