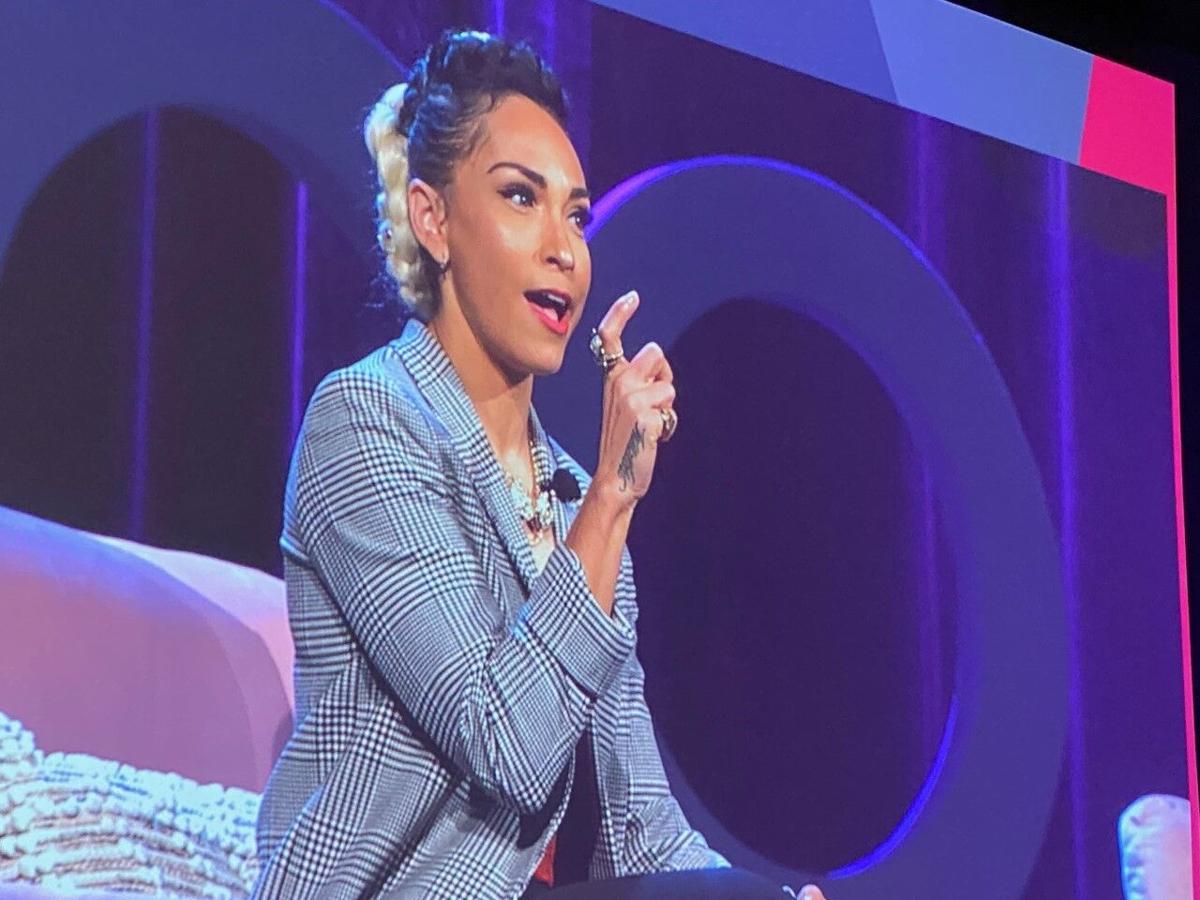 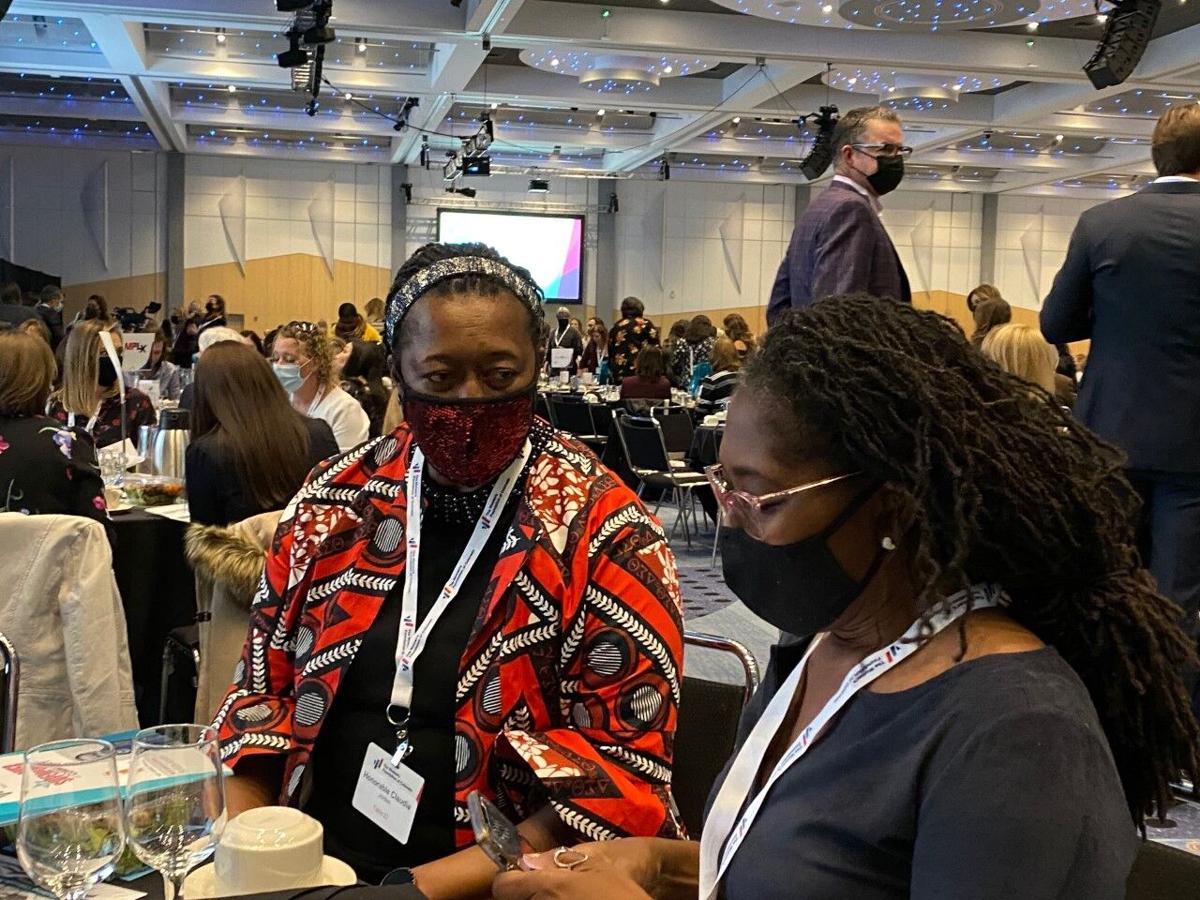 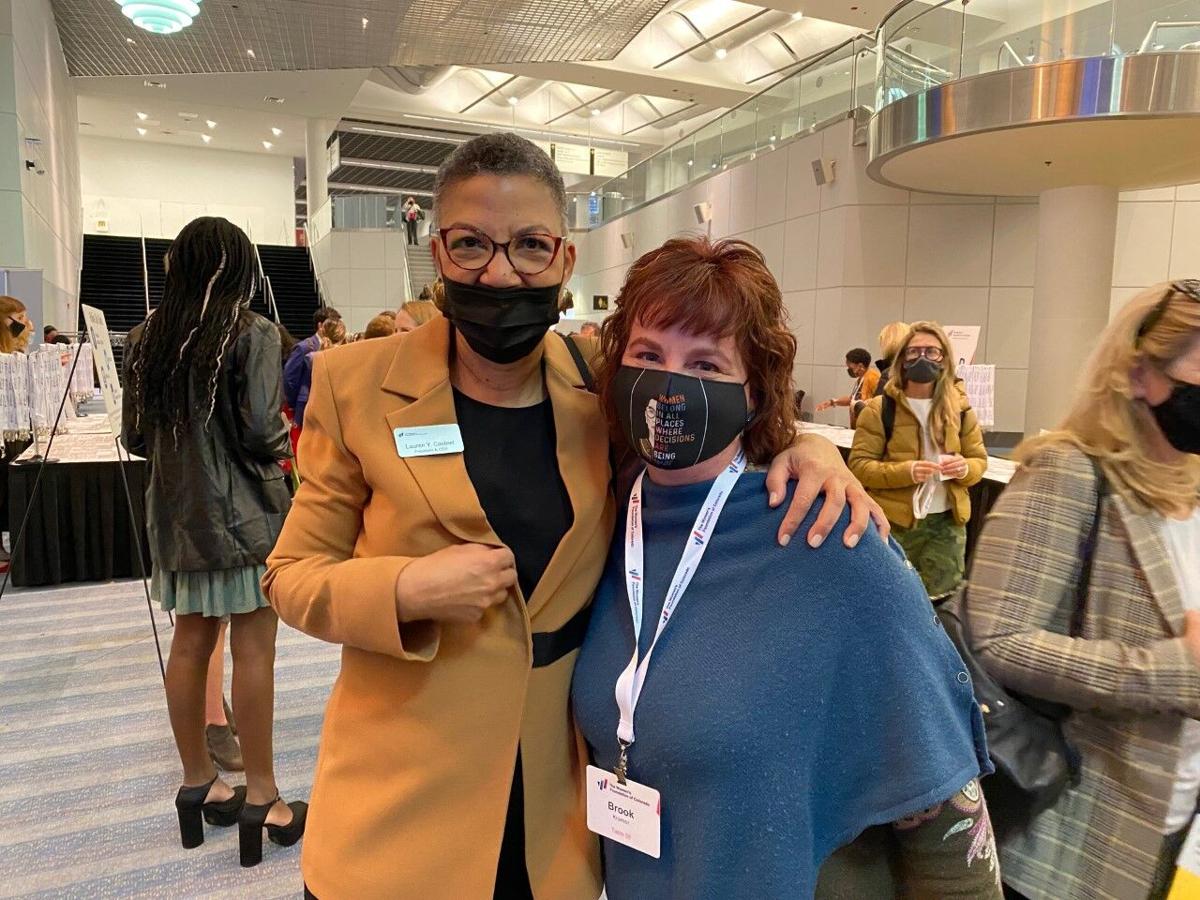 Lauren Casteel, left, president and CEO of the Women's Foundation of Colorado, and Brook Kramer. 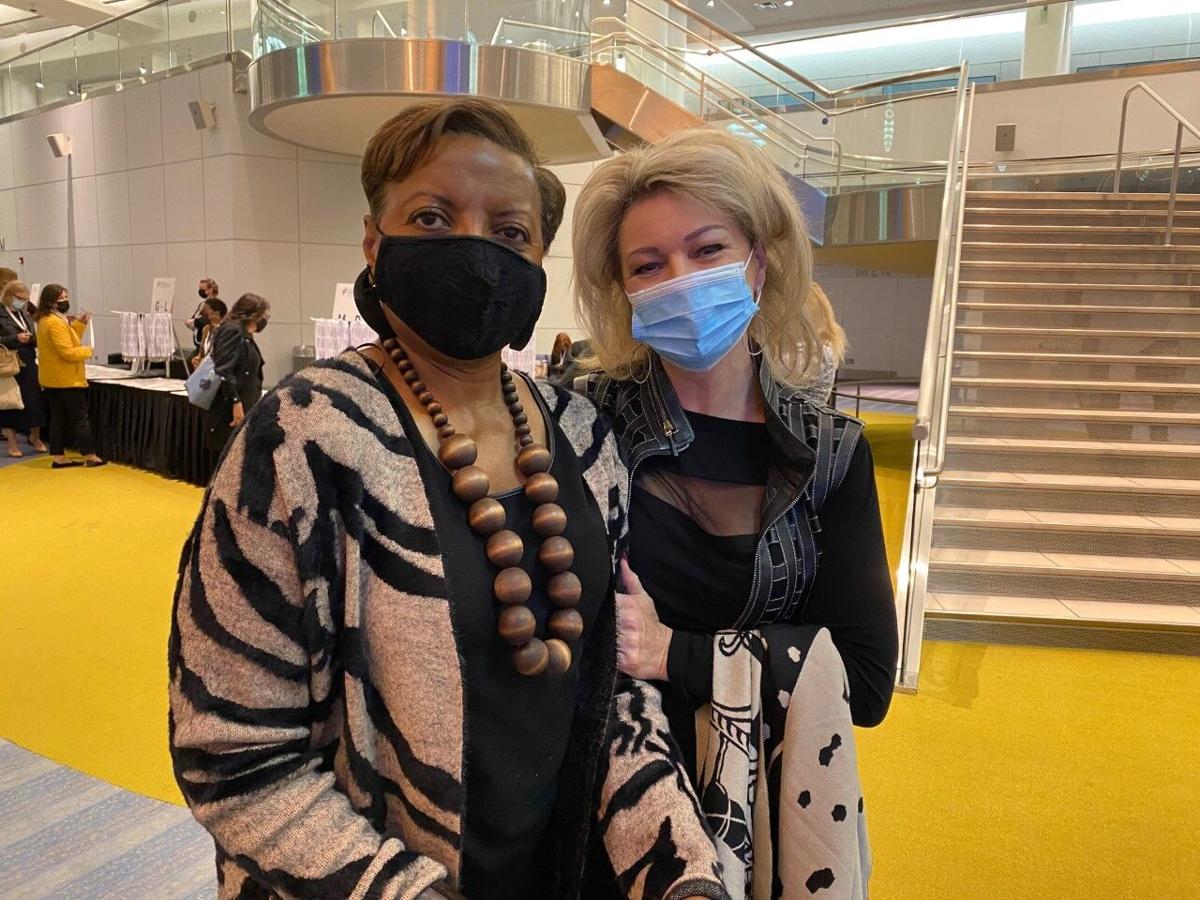 Lauren Casteel, left, president and CEO of the Women's Foundation of Colorado, and Brook Kramer.

News: Robin Arzon believes sweat transforms lives. Of course she does, one might say, seeing how she’s vice president of fitness programming and head instructor at Peloton.

But it goes deeper than that.

Running, Arzon explained at an Oct. 21 fundraising luncheon put on by the Women’s Foundation of Colorado, helped her overcome the trauma of being one of 40 held hostage in a Manhattan wine bar when, in 2002, a man armed with three pistols and a samurai sword shot three of them, doused the others with kerosene and threatened to set them on fire. He used Arzon as a human shield as he communicated with police.

The healing she gained through running led her to leave a successful career in law to embark on a health and wellness journey and establish her life’s mission: to redefine, reform and rethink possibility through movement.

Running – or cycling – can be a time for reflection, for goal-setting, for mapping out boundaries. “You don’t have to run a five-minute mile to feel the empowerment that running has on your body,” she said.

Since completing her first 10K race in 2003, Arzon has run in 50 races, including 25 marathons, three ultra-marathons and Florida’s Keys100, a 100-mile race that begins in Key Largo and ends in Key West. Her book, “Shut Up And Run,” which she described as a love letter to the running community, is a New York Times best-seller.

Hollie Velasquez Horvath, Xcel Energy’s regional vice president for state affairs and community relations and a Peloton devotee, introduced Arzon by noting that in addition to having “An uncanny ability to motivate,” Arzon also lives with Type 1 diabetes.

Arzon encouraged the luncheon’s 750 attendees to establish a daily or weekly “gratitude practice,” one where they offer thanks for “What you have right now that you used to pray for.” And to understand their value, and say “no” to anything that doesn’t move the needle in a positive direction.

She also encouraged women to accept praise instead of deflecting it. “We must stop apologizing for our achievements” and when someone tells us we need to stay in our own lane, we need to say “No, we’re going to make that lane wider. If people aren’t prepared for the wave they’ll just have to learn how to swim.”

About the organization: The Women’s Foundation of Colorado works to catalyze community to advance and accelerate economic opportunities for Colorado women and their families, to create a future where Colorado women and girls of every background and identity prosper. WFCO believes in infinite possibilities.

The Great Resignation: Record numbers of Colorado workers are quitting their jobs. So where are they going?