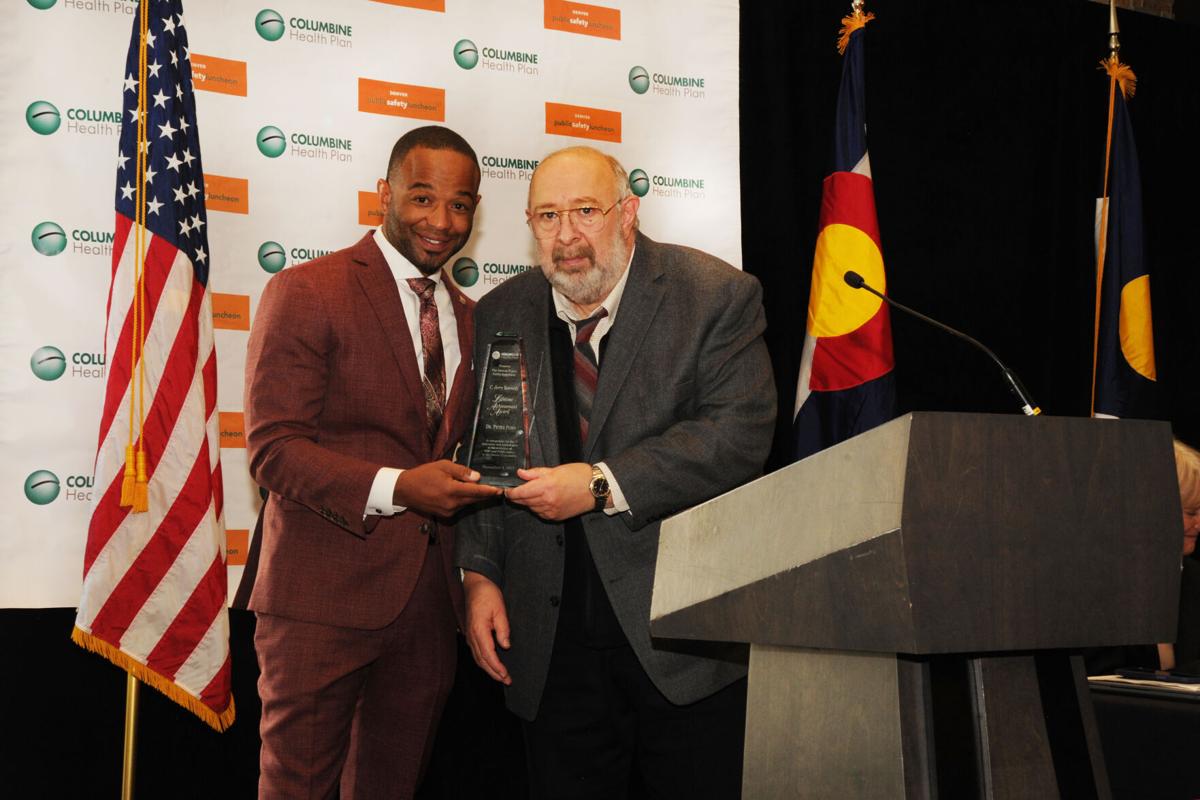 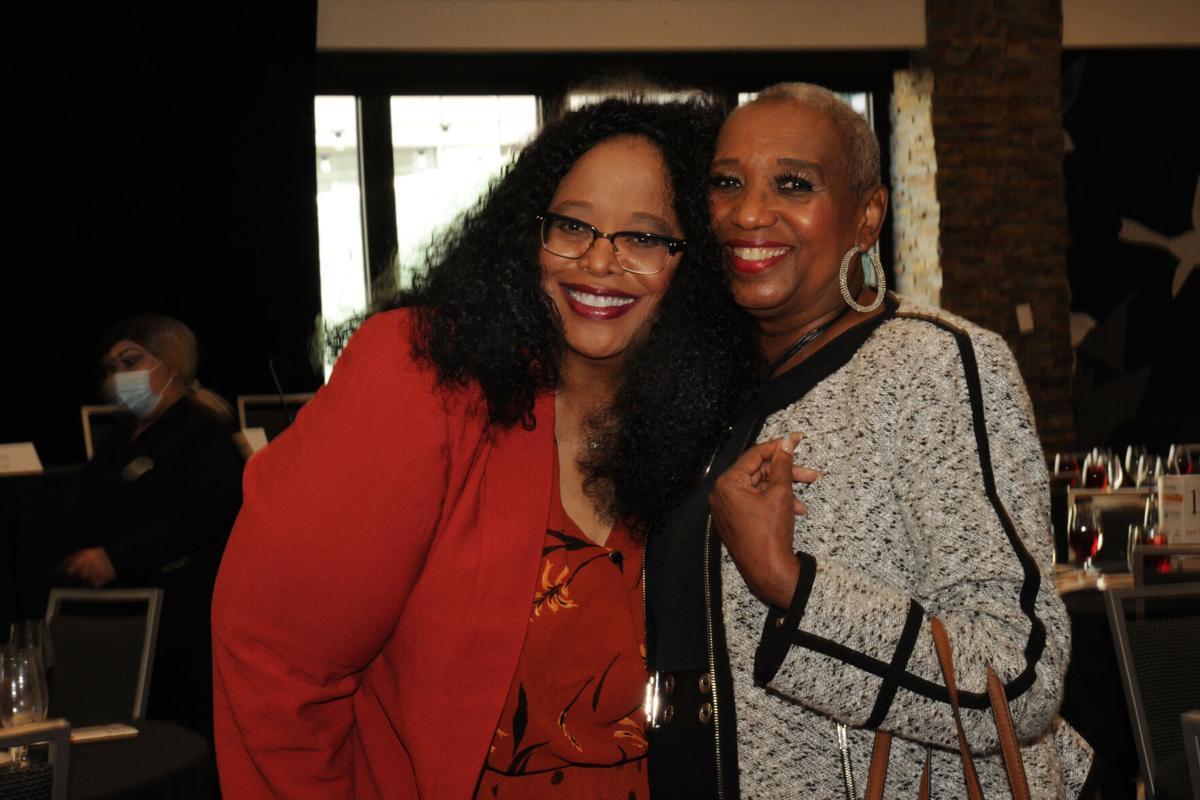 Wedgeworth, recipient of the David J. Cole Denver Public Safety Citizens Award, devoted 30-plus years to government, philanthropy and public health. Prior to her retirement in 2019, she served on the Denver City Council as director of philanthropic and government affairs at the Denver Health and Hospital Authority and helped bring the Democratic National Convention to Denver by assuming the roles of president and chair of the Denver 2008 Convention Host Committee. She was the first African-American woman to hold that position.

“Elbra is known by so many as a dear friend – and not someone who should be messed with,” said Denver Mayor Michael Hancock. “We are honoring a true living legend today.”

Wedgeworth said the award had special meaning because she had known David Cole, the man for whom it is named, and “he taught me to be true to myself, to never underestimate myself and to remember that I am stronger and smarter than I think I am.”

The luncheon’s master of ceremonies, Albus Brooks, a vice president at Milender White who like Wedgeworth is a past president of the Denver City Council, presented the Jerry Kennedy Denver Public Safety Lifetime Achievement Award to Dr. Peter Pons.

Pons, the associate director of emergency medicine at Denver Health and EMS medical director for its paramedic division, “has elevated all of us,” said Gary Bryskiewicz, Denver Health’s chief paramedic. “He has enabled us to improve (emergency) care not just in Denver but on a national level.”

The Denver Health paramedic division provides 911 emergency medical services to residents of and visitors to Denver, as well as for the cities of Glendale, Sheridan, Englewood and the Skyline Fire Protection District. It is considered a national leader in both cardiac arrest and traumatic injury survivability.

In addition to these awards, Murphy Robinson, executive director of the Denver Department of Public Safety, presented Josh Hanfling, co-founder and principal at Sewald Hafling Public Affairs, was presented with its highest honor, the Meritorious Service Medal. It commemorates Hanfling’s longstanding commitment to improving public safety and meeting the needs of the Denver community.

He is also the organizer, along with Denver Fire Department Foundation Executive Director Laura Douglas, of the Denver Public Safety Luncheon.

SONDERMANN | A dozen questions to shape this Colorado election year

Colorado's free mask rollout leads to confusion in many communities