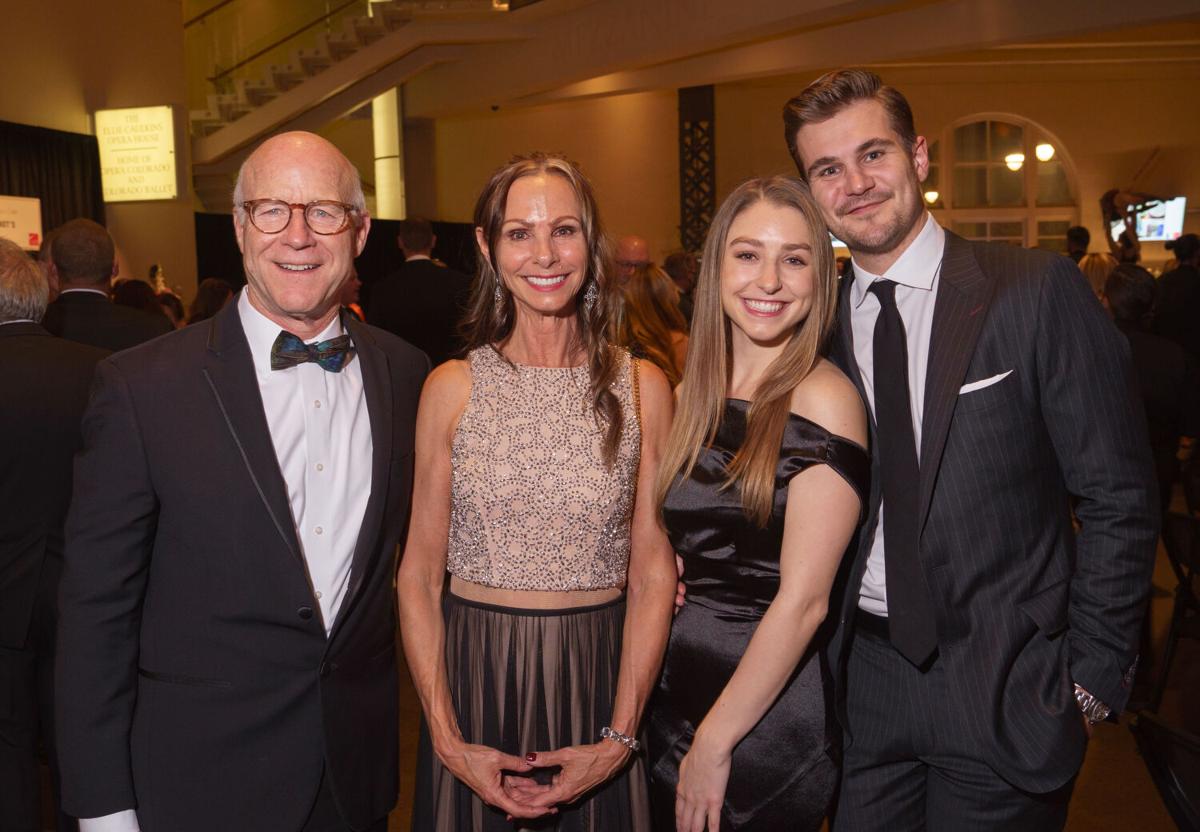 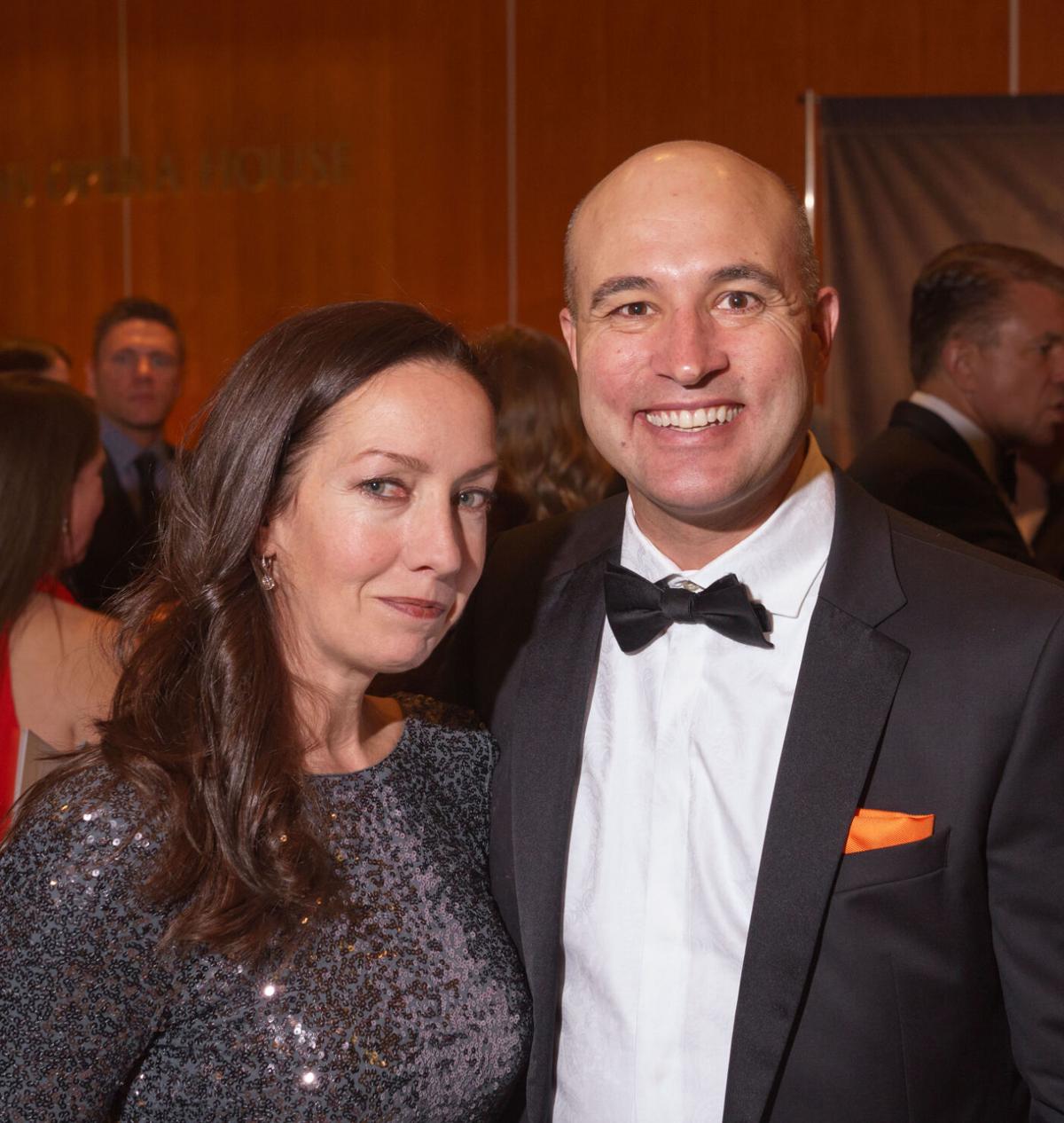 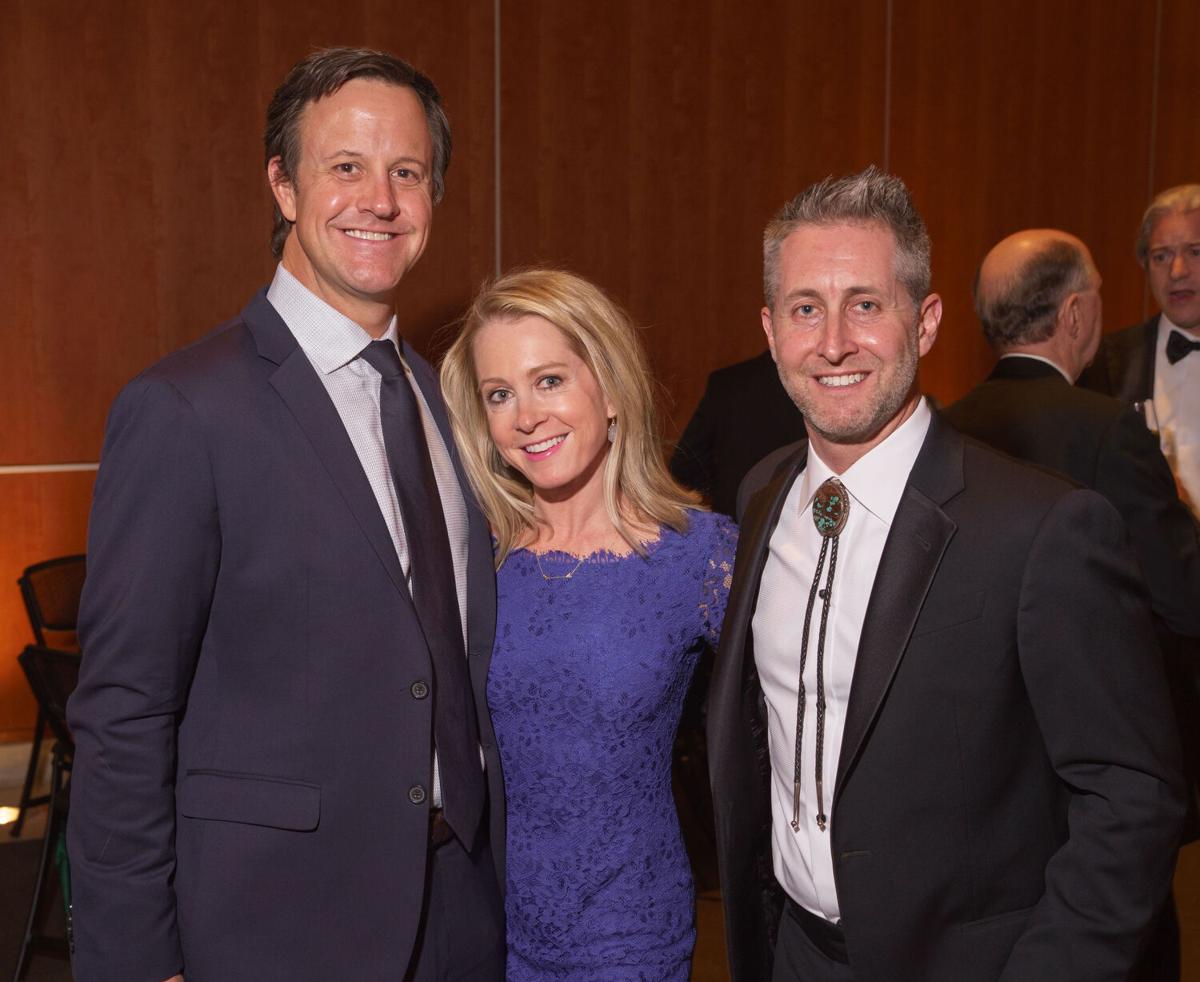 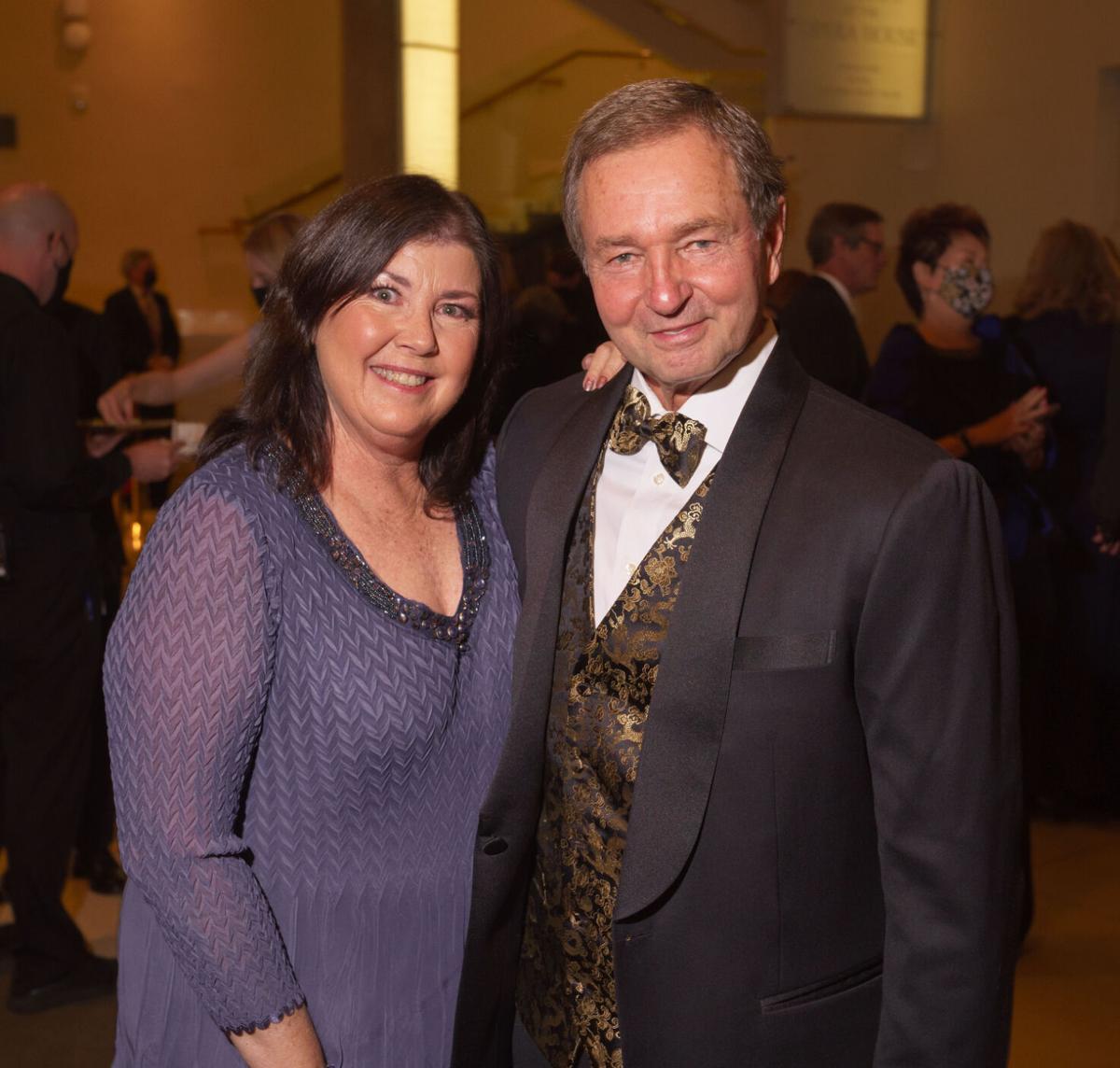 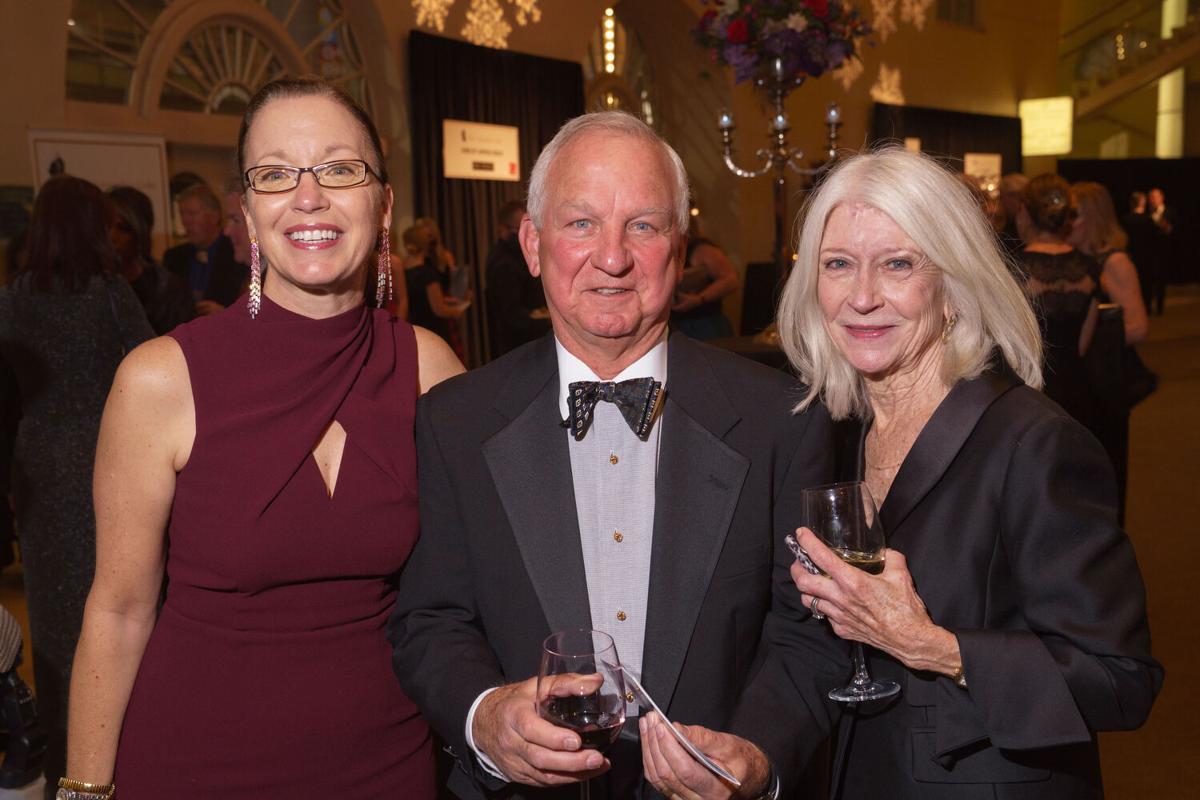 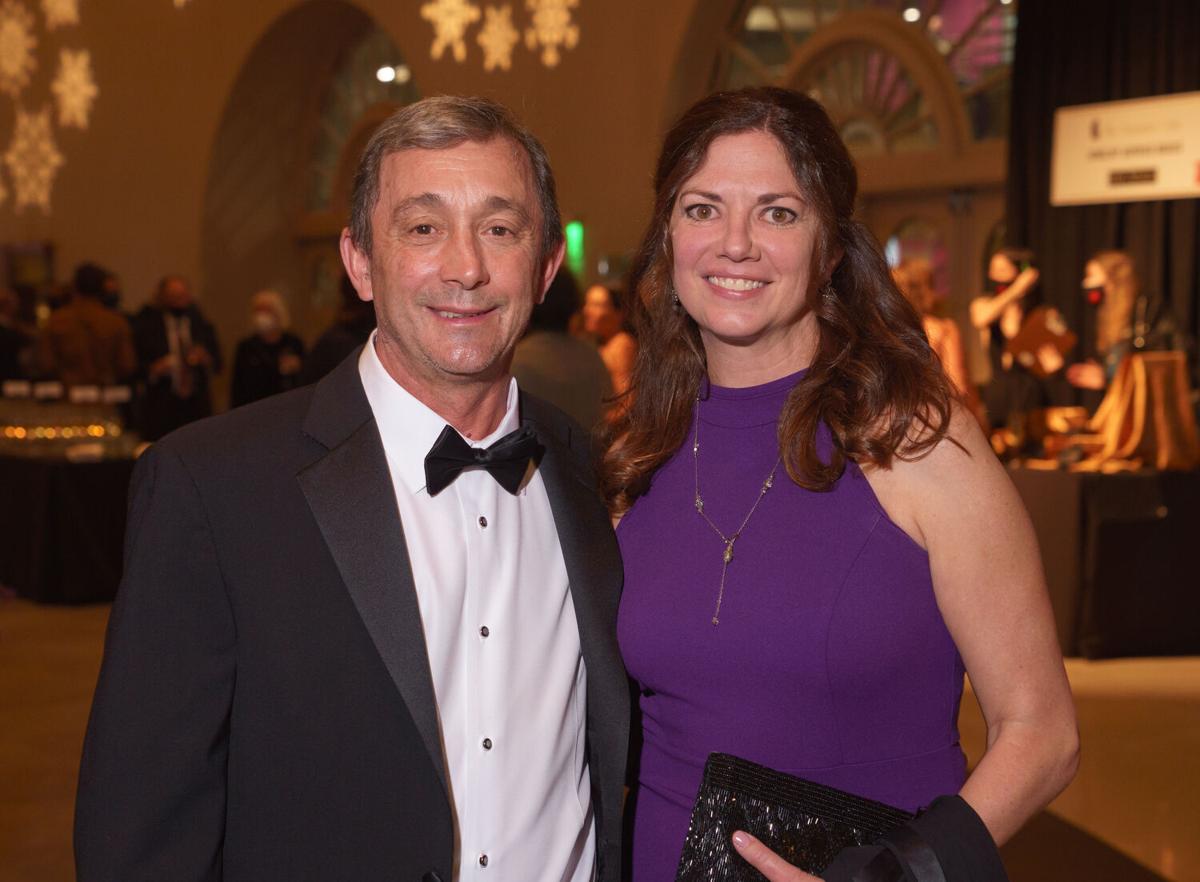 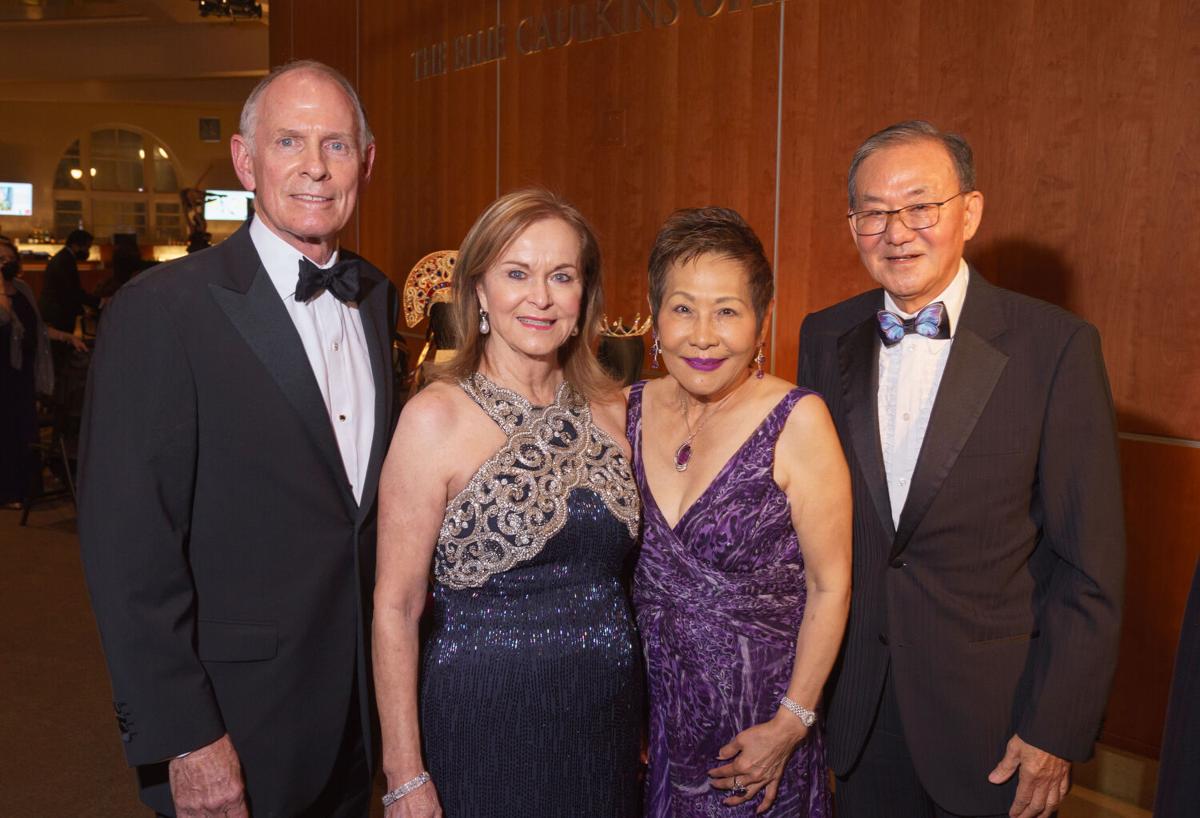 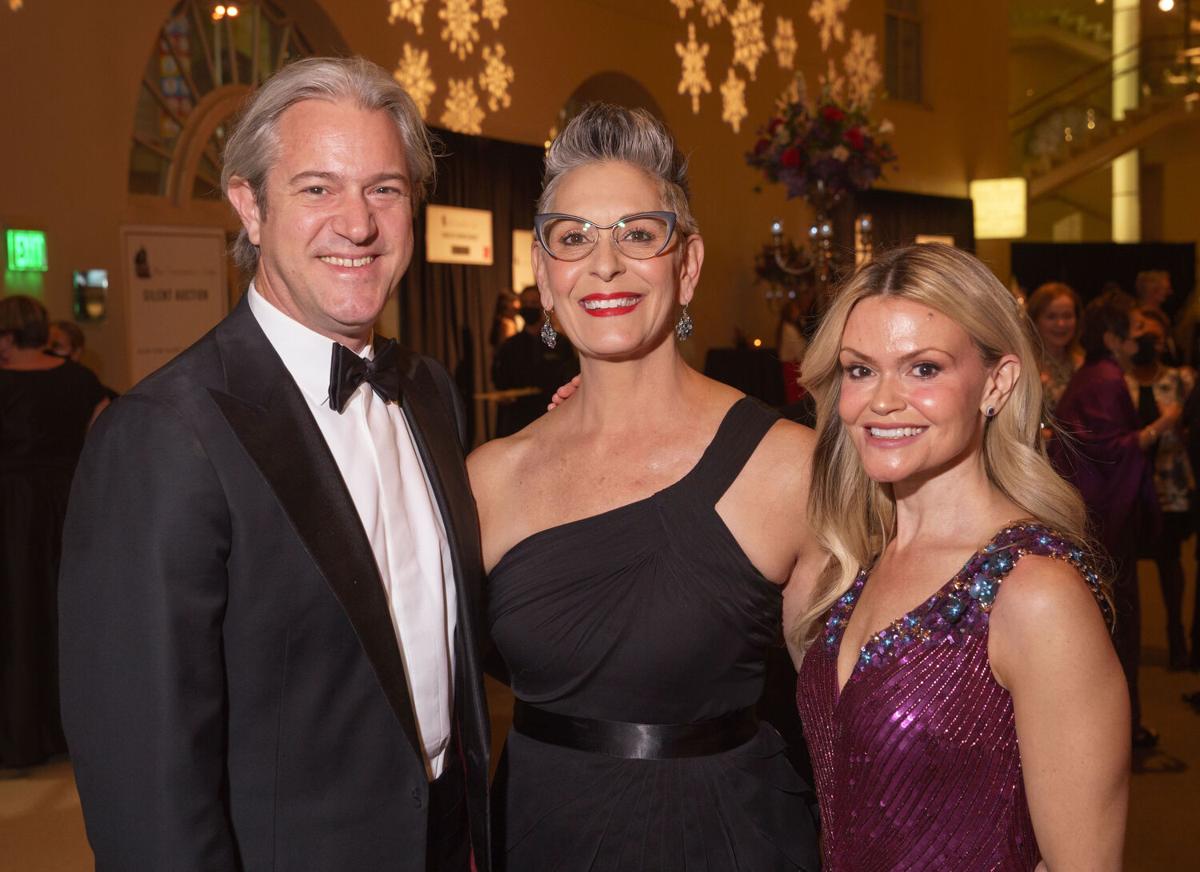 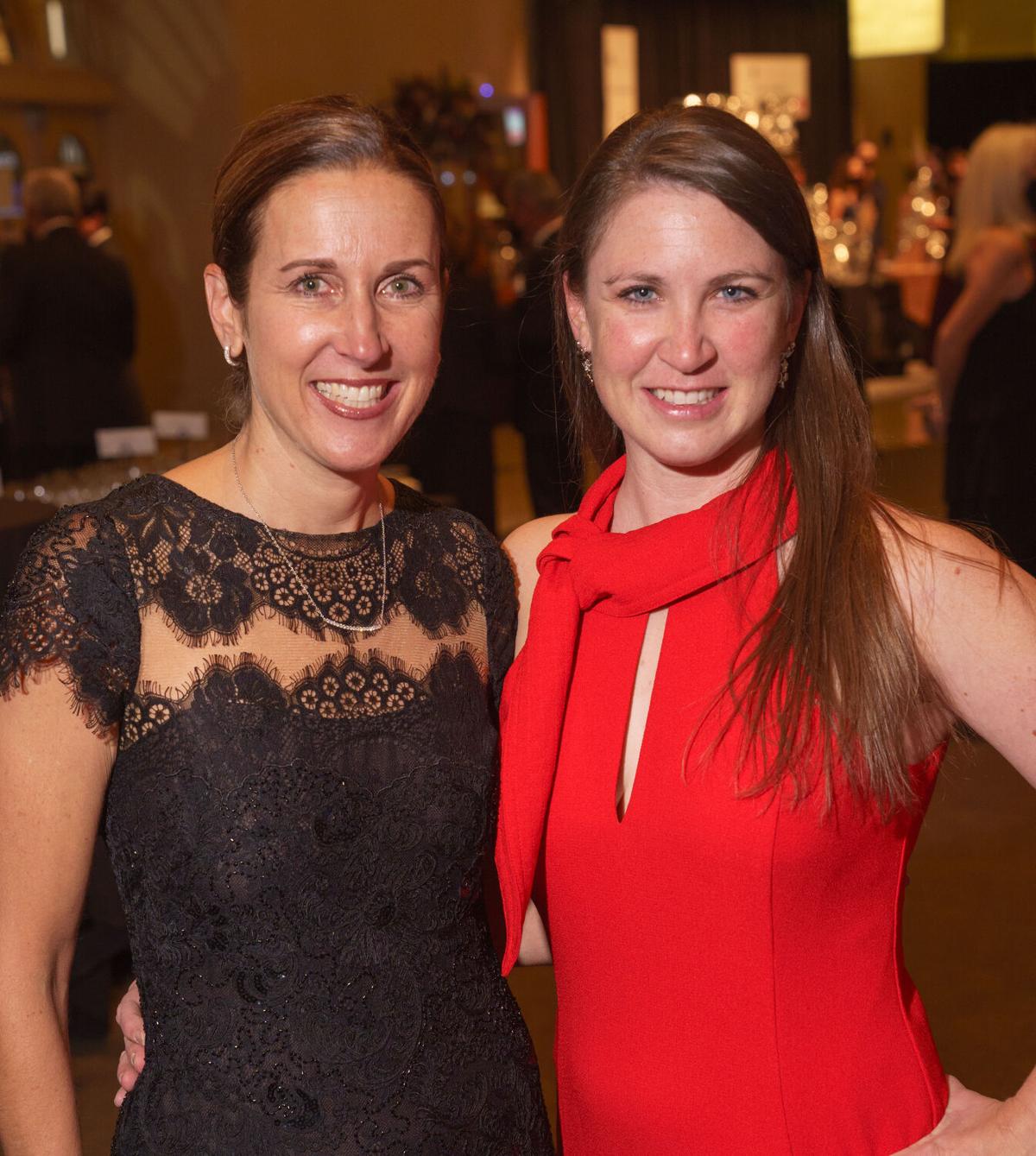 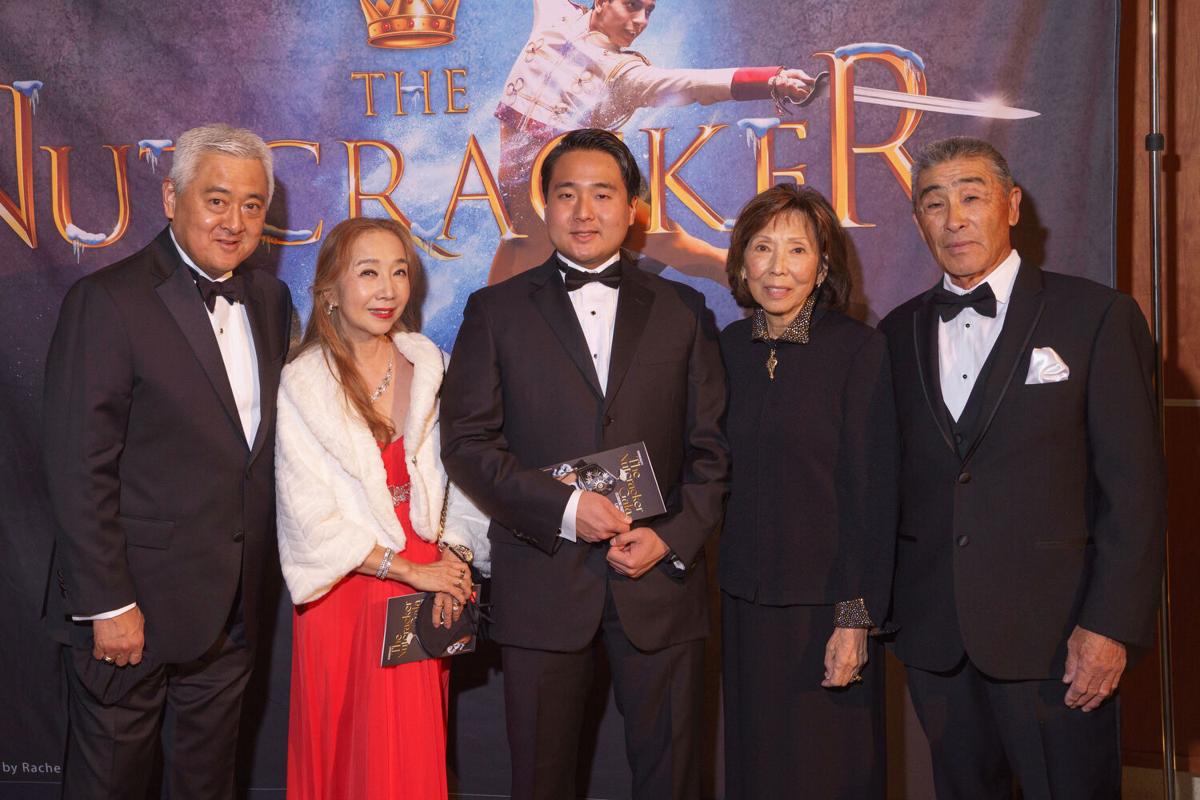 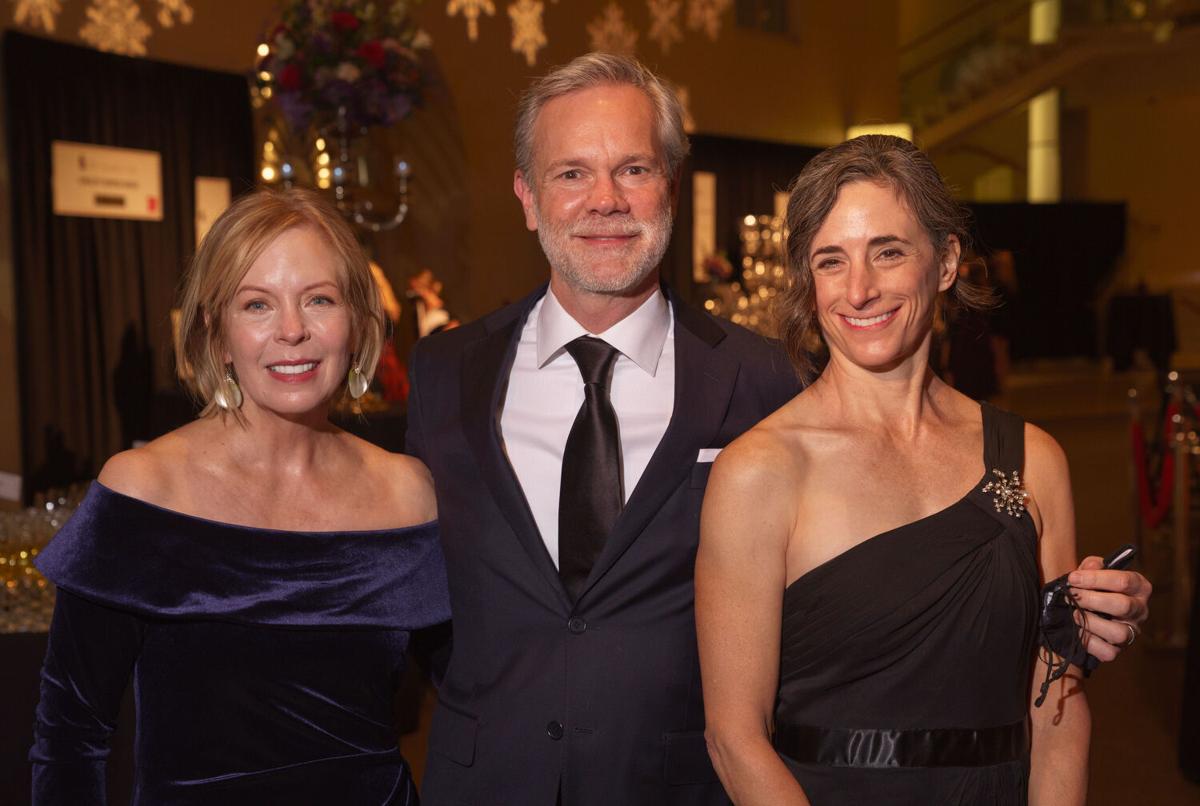 While many nonprofit organizations struggled to survive during 2020 when the COVID-19 pandemic brought in-person fundraising to a screeching halt, Colorado Ballet was fortunate to have thrived.

A $1 million gift from a charitable foundation that wishes to remain anonymous helped keep the company afloat. So, too, did a $500,000 donation from an individual who also requested anonymity.

Generous as these gifts were, the need for a steady stream of income never ends and so with strict protocols in place, the company on Nov. 19 revived its signature fundraiser, the popular and always profitable Nutcracker Gala.

The black-tie event — chaired by attorney Skip Netzorg, a member of Sherman & Howard’s arbitration and mediation practice, and his wife Jane — had been on hiatus in 2020.

Net income has yet to be determined, but a spokeswoman for Colorado Ballet on Monday afternoon said, “We are very happy with its success.”

In keeping with tradition, the gala began at 6 p.m. with cocktails, hors d’oeuvres and silent auction bidding in the lobby of the Ellie Caulkins Opera House. Ninety minutes later, the 500 guests were seated in the theater for an unveiling of the new set and costumes for the upcoming performances of “The Nutcracker.”

Guests also were treated to two brief performances: the Sugar Plum pas de deux from “The Nutcracker” and “The Caged Bird Sings,” ballerina Ariel McCarty’s moving tribute to the poet Maya Angelou. The dance was choreographed by Sandra Brown, the company’s ballet master and wife of artistic director Gil Boggs.

Before adjourning for dinner – Colorado short ribs and a peppermint white chocolate bombe from Kevin Taylor’s at the Opera House – auctioneer Debbie Scheer brought in some big money on the five live auction items. That included $9,000 for a package that included a walk-on role for the Feb. 4 opening night of “Romeo & Juliet,” six tickets to the show and an overnight stay at the Le Meridien Denver Hotel. A four-day, three-night Central Coast Wine Adventure package donated by Denver geologists Liz and Bill Armstrong at their Epoch Estates winery in Paso Robles, Calif., sold twice for $11,500 each.

THE WOMEN’S FOUNDATION OF COLORADO

EXPLAINER: What happened to the Afghanistan evacuation?

Get your holiday license plates now!