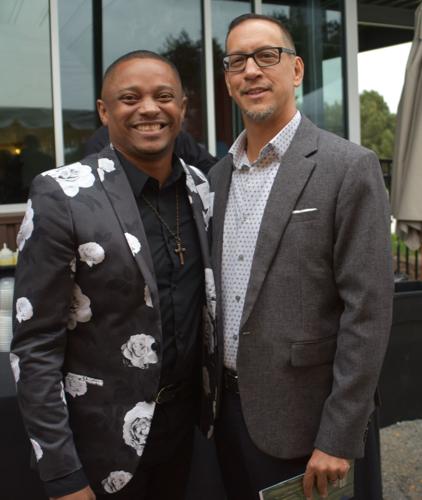 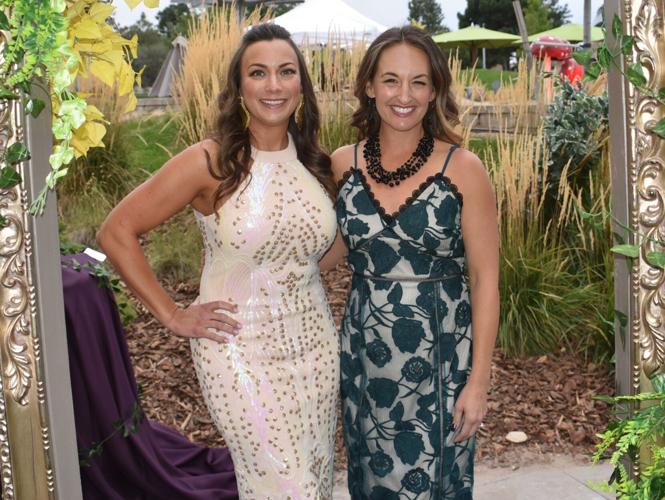 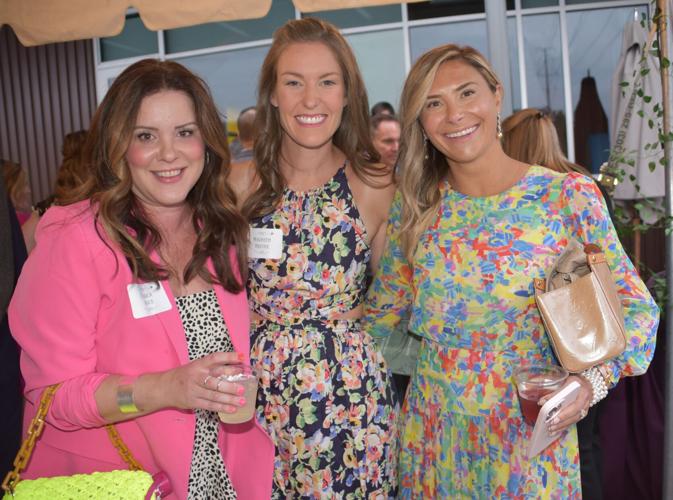 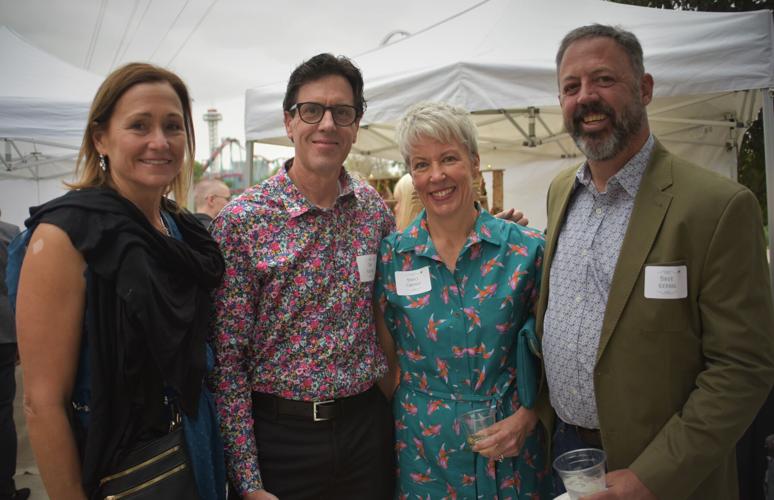 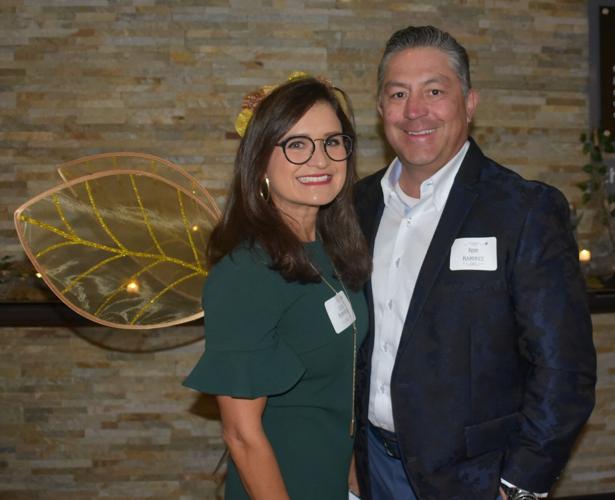 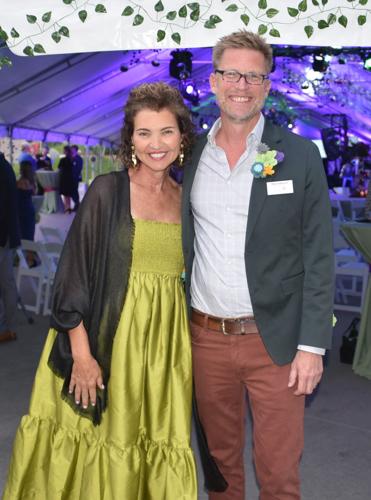 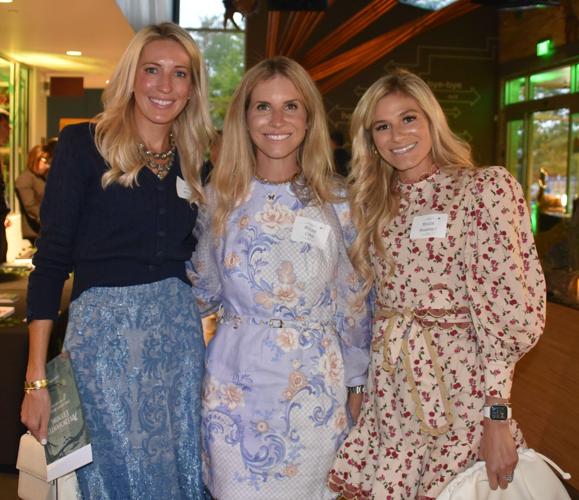 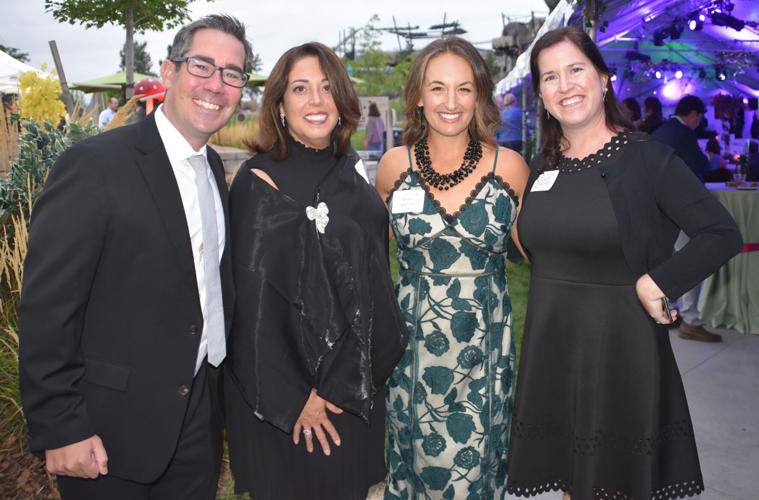 News: The television weather people had forecasted a change in temperature on Sept. 9; still, I don’t think many of the 300 who gathered at the Children’s Museum of Denver at Marsico Campus really believed it would drop from the 90s to the 50s over the course of a couple of hours.

But it did, and those who showed up with sweaters, jackets and wraps for An Enchanted Evening, an outdoor celebration of the museum’s 49th birthday, sure were glad they did.

“For nearly five decades, the museum has served as a gathering place for Colorado families, a place where children can create, explore and learn through the power of play,” noted Jeff Calderone, chairman of the museum board, as he introduced a video that described the museum’s newest addition, Bloom, A Playful Space for Early Learning.

Bloom, Calderone said, will be a “beautiful, immersive environment designed specifically for our youngest guests, children newborn to 36 months, and the adults who love and care for them. It will be a place to make cherished memories for a new generation of Colorado families.”

Among those in attendance were:

About the organization: Located at 2121 Children’s Museum Drive in Denver, the museum is open seven days a week from 9 a.m. to 4 p.m. Its purpose is to let children investigate, imagine, explore and create by participating in areas that include an early learners’ oasis, adventure forest, box canyon, art studio and teaching kitchen.

Have news or announcements for the Nonprofit Register? Email [email protected] and include a contact name and number if more information is needed.

Appeals court decides when Social Security payments may be garnished