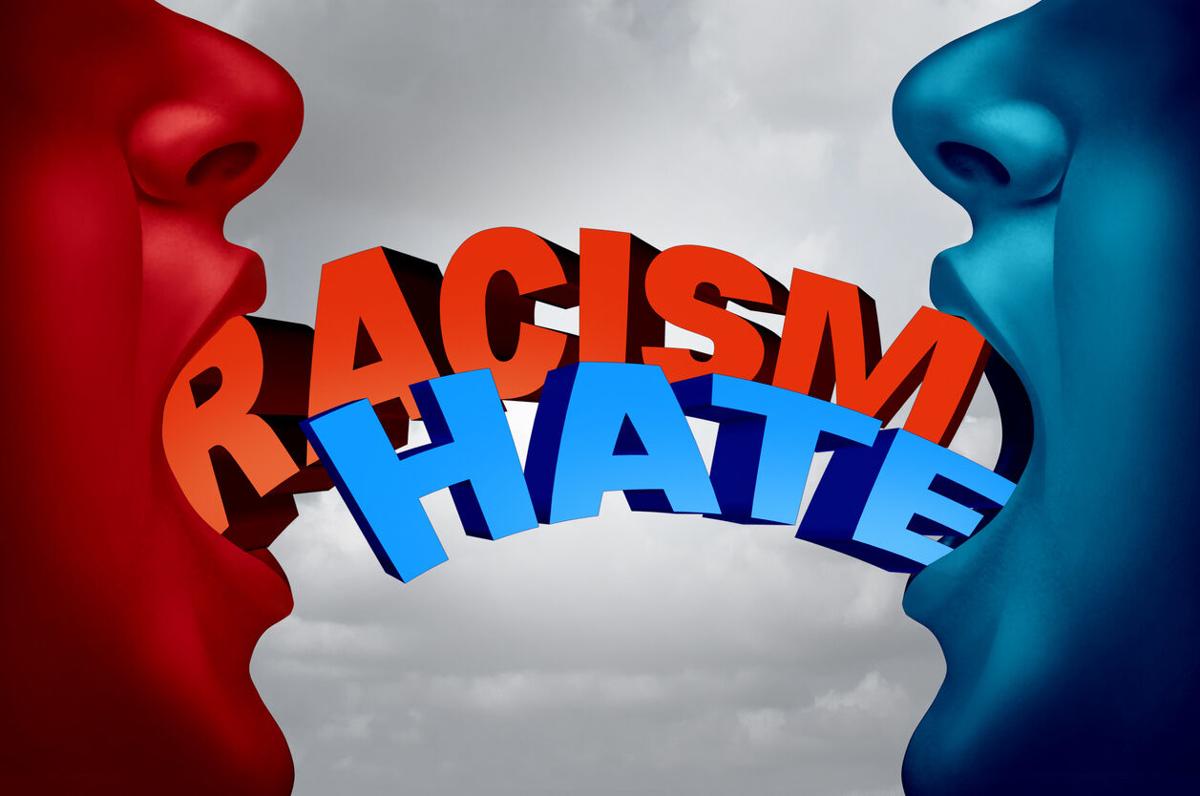 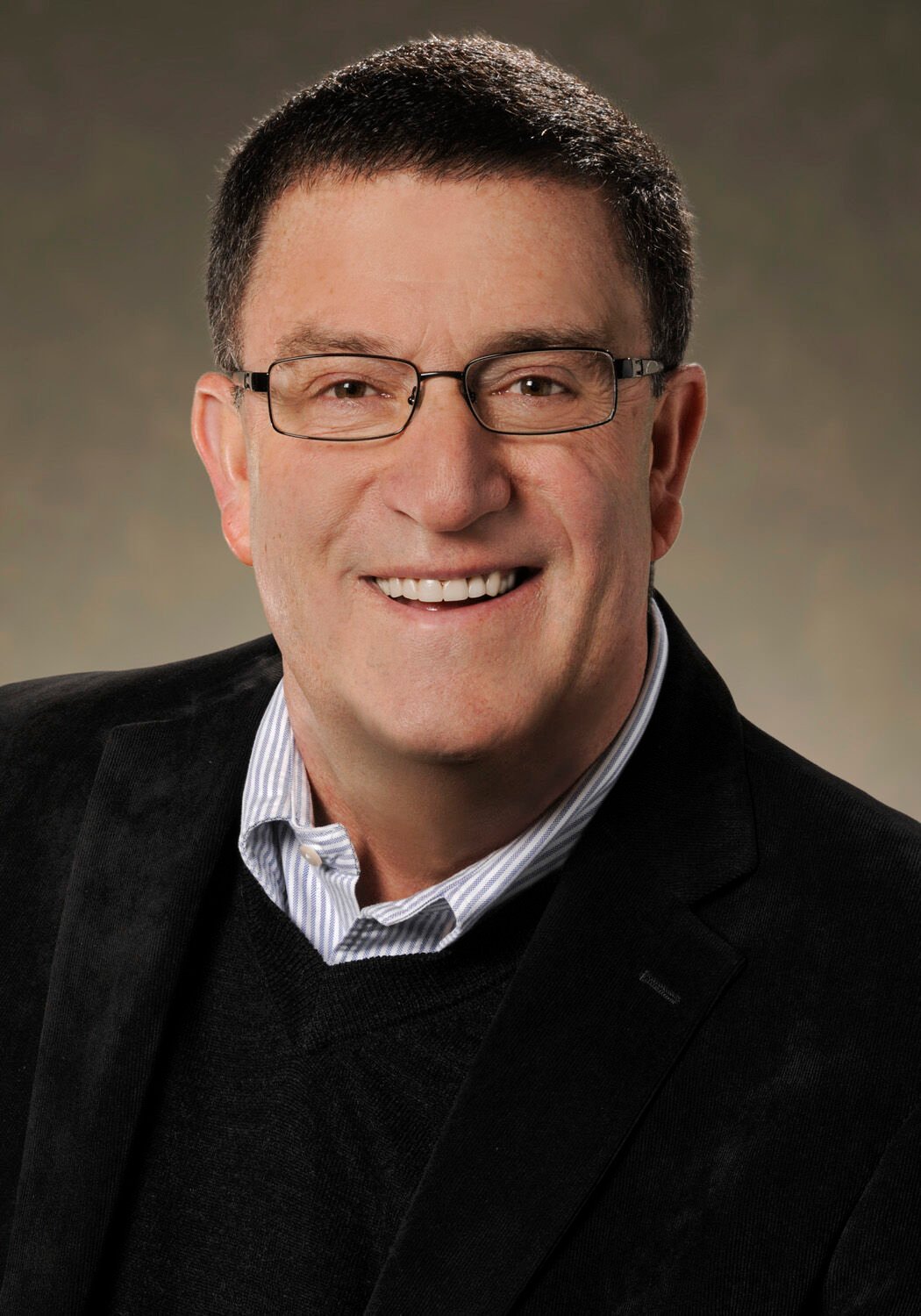 A very different Thanksgiving is on the way.

For those still planning to gather en masse, I wish you well. Though let me suggest another accoutrement for your holiday table, that being a small bottle of Purell at each place setting. It is the go-to party favor this year. All the cool kids are doing it.

On our end, Tracy and I will be dining by ourselves. Yes, there will be a sadness to this. But we will still count our blessings. And we will then gather online with relatives far and wide for our annual ritual of gratitude. Everyone gets five kernels of corn, signifying how little some had in times past (and still in the current moment, too). We go around the room, this time around the Zoom grid, and each person uses their kernels to mention five things for which they give thanks. For us, it brings meaning to the gluttony.

Knowing that many use Thanksgiving week as a break, perhaps especially so in this super-charged year, allow me to put on my critic’s cap and recommend both a book and a movie for reading and viewing during these slower days.

The book first. Pick up “Them”, my personal book of the year though it was published in 2018. The subtitle says it all, “Why we hate each other – and how to heal.”

A tad timely, you think?

The author is Nebraska Senator Ben Sasse, a college president prior to his election with an intellect larger than the standard-issue politico. “Oh,” some will reflexively say, “but he’s a conservative Republican; but he’s pro-life; but he hasn’t been harsh enough on President Trump.” And so on.

Those automatic dismissals are themselves illustrative of the problem. Because of Sasse’s ideology or political positions, many of an opposing view will refuse to even consider his diagnosis or prescriptions.

Building on the work of many others, including the esteemed Robert Putnam’s “Bowling Alone,” Sasse’s core thesis is that the problem of toxic, escalating political division is far less about politics than it is about loneliness.

This growing isolation is a product of the withering of all sorts of community organizations, even little leagues. In place of personal bonds, too many among us turn to virtual connections through social media as well as how we customize and narrowcast our mass media.

In Sasse’s formulation, loneliness leads to growing despair as evidenced by various downward indicators of physical and emotional well-being. Despair leads to the tribalism that now marks our politics. That tribalism has created a political culture defined more by hate for the despised other side than by affinity for your own. No longer do we simply disagree with those of a different mindset. Now, we vilify them and regard them as evil, even unAmerican.

In that last paragraph, note the words “hate” and “them,” per the book’s title.

Sasse fully owns his personal political orientation though it is not at all central to his analysis. He advocates not for some milquetoast, kumbaya, political mush, but for a restoration of goodwill and our better angels. Not every ideological difference can or should be compromised. But we can again learn to fight fairly, respectfully — and passionately. And to recognize that not every political argument need be Armageddon. The existential crisis facing this country is not the cable issue du jour, but the tribal warfare that passes for political discourse.

Above all, Sasse finds the remedy in reestablishing personal connections and deepening personal roots. What a concept.

If “Them” is the must-read book, and it is, the must-watch movie is “The Social Dilemma”, a recent production available on Netflix.

Part documentary, part drama, “The Social Dilemma” provides 90 minutes of entertainment and disturbing provocation. Noting the centrality of social media to contemporary life is not some revelation. Used properly and consciously, it can enrich us. But it comes at a price. In far too many cases, it can be an addiction as powerful as any drug or vice.

The film revolves around a number of come-clean confessions from key people involved in developing these social media platforms, but with second thoughts as to the monster they created. Facebook’s Mark Zuckerberg is not mentioned by name until close to the end. But his is an implied presence throughout, and not a flattering one.

The dominant takeaway relates to the adage around since the 1970s, “If you are not paying for the product, then you are the product.” Indeed, that is the case with social media. For these mega-companies, the connections they facilitate are incidental to the data they mine. This data collection and the attendant breaches of privacy are features of the platforms, not bugs.

Per Ben Sasse, if the cause of our all-consuming political tribalism is to be found in our dearth of real, human connectedness, then Facebook, Twitter, Instagram and the rest are high among the enablers of our detachment.

I, for one, have no intention of abstaining from Facebook and Twitter, my two networks of choice. But no sentient person can watch this movie and remain oblivious to all the flashing yellow caution signs, waning that these social media companies are using and exploiting us, and that we are becoming ever more divided and disconnected as a result.

There you go – a book and a movie, both timely and topical, for your holiday week consumption and illumination.

Happy Thanksgiving. Be well; be smart; stay safe; and be grateful.