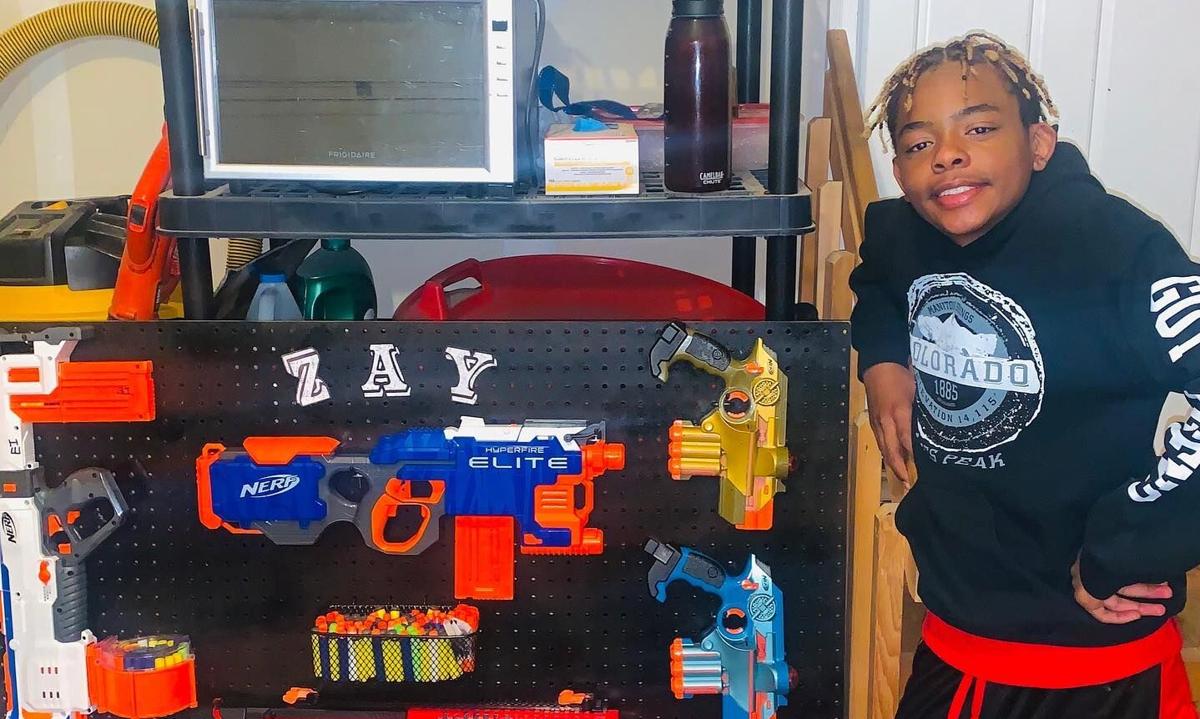 Isaiah Elliott, a seventh-grader at Grandview Mountain School in Widefield District #3, was suspended after he waved a toy gun during a virtual class last month, authorities said. (Photo courtesy of Dani Elliot) 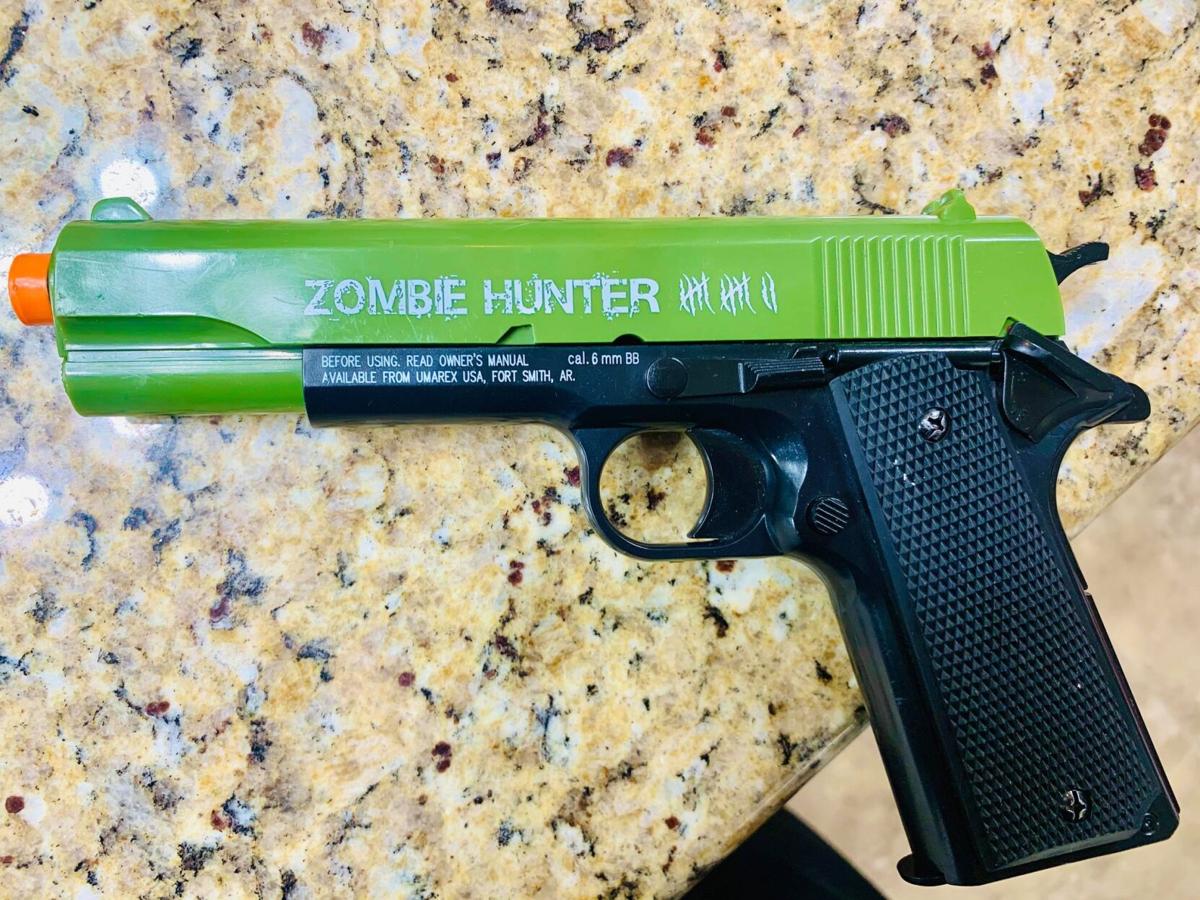 A school resource officer from the El Paso County Sheriff’s Office was called to 12-year-old Isaiah Elliott’s home after his teacher reported he was “waving a toy gun” in a virtual class last month.

The El Paso County Sheriff's Office on Thursday released footage of a student in an online class playing with what a teacher said was a toy gun — an image that led to the 12-year-old being suspended from his school southeast of Colorado Springs last month.

The seventh-grader, who attended Grand Mountain School in Widefield School District #3, was suspended for five days after his teacher reported that he was “waiving (sic) around a toy gun” during an online art class, according to an Aug. 27 report from the Sheriff’s Office. His classmate, who was with him at the time, was also suspended, the sheriff’s office said.

Click/tap here to see the video.

In the footage, one of the students is seen holding a toy gun and pulling the trigger.

Dani Elliott, the mother of one of the boy's, said she received an email from her son Isaiah's teacher saying he was having trouble paying attention and staying focused in class and was waving “what appeared to be a toy gun.”

Elliott said she assured her son’s teacher it was a toy gun, but shortly after a sheriff’s deputy, who works as a school resource officer, went to her home.

“Let me remind you all, my son was playing with a perfectly legal toy that the toy industry targets toward children his age. Nerf guns, dart guns, air soft guns, BB guns…,” Elliott said in a recorded video on her Facebook page. “So for me to have to explain to my son why he can’t play with a toy in the privacy of his own home because he is perceived as a threat, it’s devastating. And that’s heart-breaking to me."

The deputy talked to one of the students and his parents about “the seriousness of the situation” and how it “could potentially lead to criminal charges in the future,” according to footage from the sheriff’s office.

The sheriff’s office said the deputy was told the teacher wasn’t sure if the gun “was real or not.”

“We take these situations seriously and we have to respond to circumstances such as these as public safety is our number one priority,” the sheriff’s office said in a statement. “The School Resource Officer took the appropriate action and was kind and respectful throughout the interaction. His goal was to educate the involved parties.”

Elliott said she wished the school had handled the situation differently with her son, who is Black.

“This is going to have a life-long impact on my son. Not only was this his first interaction with police, but he was also put in fear that he was going to be arrested,” she said. “He was very scared. He said: ‘Mommy, I had butterflies in my stomach. I was scared and thought I was going to jail.' "

Elliott said as part of her son's suspension, he is not allowed to log in to any of his classes. She said she never gave consent for her son to be recorded, had previously requested the footage of her son in class, but did not see the footage until it was released Thursday.

She said she pulled her son from Grandview Mountain School earlier this week and is looking for a charter school for him to attend.

A spokeswoman for the school district declined to comment on the incident, citing privacy concerns, but provided the following statement: "In this current environment, we do not want to react. We are taking this time to look at the bigger picture and center our efforts on working with the family. We are focused on collaborative problem-solving and examining our current system and how it fits in the world today. Our hope is to move forward as a district, as a community, and as a society."

The boys' suspensions come three months after Denver Public Schools Board of Education voted unanimously to end its contract with the Denver Police Department, which provides school resource officers to the district. The decision came amid a national conversation about the rush to judgment of unarmed Black men, sparked by the death of George Floyd, who died after a Minneapolis police officer knelt on his neck for nearly nine minutes.

The police department’s school resource officers will be phased out through the 2020-21 school year. The funds will be used for increasing the number of social workers, psychologists, restorative justice practitioners or other mental or behavioral health professionals in the district, according to the city’s resolution.