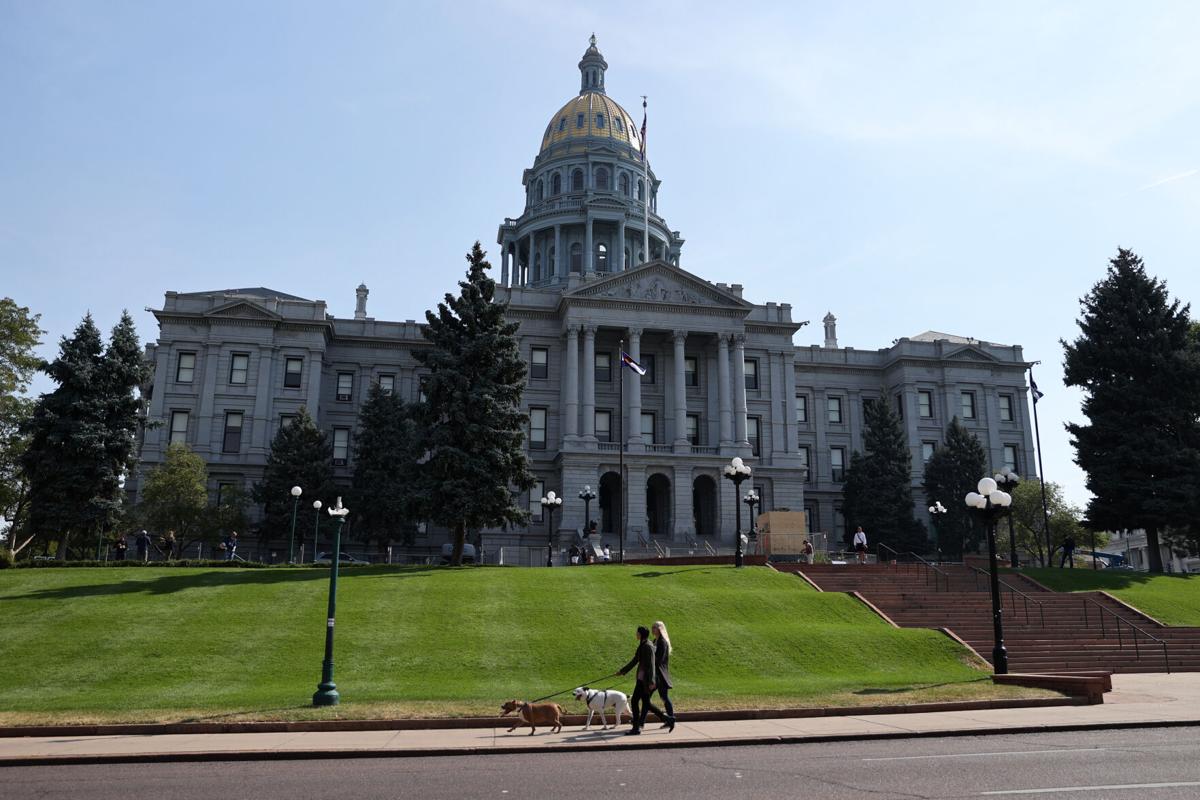 A couple of women walk their dogs past the Colorado state capitol building in downtown Denver on Oct. 3, 2020. (Forrest Czarnecki/The Denver Gazette) 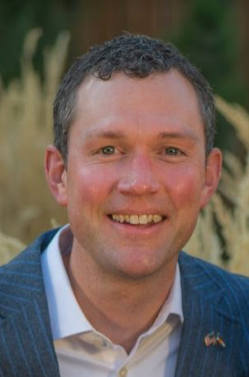 A couple of women walk their dogs past the Colorado state capitol building in downtown Denver on Oct. 3, 2020. (Forrest Czarnecki/The Denver Gazette)

What happens when lawmakers have $50 million to spend on bills that could establish new laws for the rest of the session, and those funding requests tap the same pot of money set aside to cover the amendments to the long bill?

You get quadratic voting, at least for Democrats in the General Assembly.

It works like this: every Democratic lawmaker gets 100 credits plus access to an interactive website with a spreadsheet that lists the bills awaiting action from the House or Senate Appropriations committees and which will require general fund dollars.

The system was borne out of frustration in 2018, when the amendments to the 2018-19 budget bill ate up all the money set aside to cover spending on bills being passed toward the end of the session.

Sen. Chris Hansen, D-Denver, who chairs the Senate Appropriations Committee, heard about quadratic voting from a friend, according to a 2019 Wired article and decided to try it out to determine how to spend those last dollars. It's no surprise that this came from Hansen: he holds a doctorate in philosophy in energy geography from the University of Oxford and has an interest in game theory, which definitely applies here.

The spreadsheet has a box with a plus or minus sign. Each lawmaker can use their 100 credits to indicate not only which bills they would support, but how much.

Several lawmakers have referred to it as a legislative version of "The Hunger Games," although Hansen quipped that appropriations is usually like the world of the character Katniss Everdeen and the dystopian game matrix.

The other part of this -- and it’s where "The Hunger Games" comes in -- is negotiating for credits. A lawmaker with a bill with a big fiscal note could find a way to cut down the cost, and then appeal for credits from other lawmakers.

Hansen explained that it’s just another tool that lawmakers have for negotiating support for their bills.

This year, however, amendments to the Long Bill, Senate Bill 205, are also in the mix. After the House finished up work on SB 205, they had added $55.4 million to the budget, most of it in general fund dollars. That’s more than is available for all the rest of the bills that haven’t been all the way through the process. So Democrats are not only applying credits to stand-alone bills, they're also deciding which credits go to budget amendments.

Hansen first tried out the system in the 2019 session for that year's budget process, according to a the Wired story. The winner that year was the paid leave bill, although that issue was later resolved by voters last November.

The Senate winner in this year is Senate Bill 9, sponsored by Sen. Sonya Jaquez Lewis, D-Longmont, and Rep. Yadira Caraveo, D-Thornton, to provide free contraceptive care and counseling through the Department of Health Care Policy and Financing, with $4.1 million spot in the budget that takes effect July 1.

According to the Katniss Everdeen of House Appropriations Committee, its chair, Rep. Leslie Herod, D-Denver, one of the bills high on the list of credits was House Bill 1214, sponsored by Reps. Jennifer Bacon, D-Denver, and Mike Weissman, D-Aurora. The bill updates state law on the sealing of criminal records, particularly when someone is pardoned. The fiscal note indicates a budget hit of $340,420. One of the budget amendments, on expanding funding for the Tony Grampsas Youth Services Program, also placed high on the list, she told Colorado Politics.

The bill, Senate Bill 205, is now ready for action from the governor after the JBC wrapped up its work on Thursday and presented their final report to the General Assembly. The total is about $4 billion higher than the current fiscal year budget.