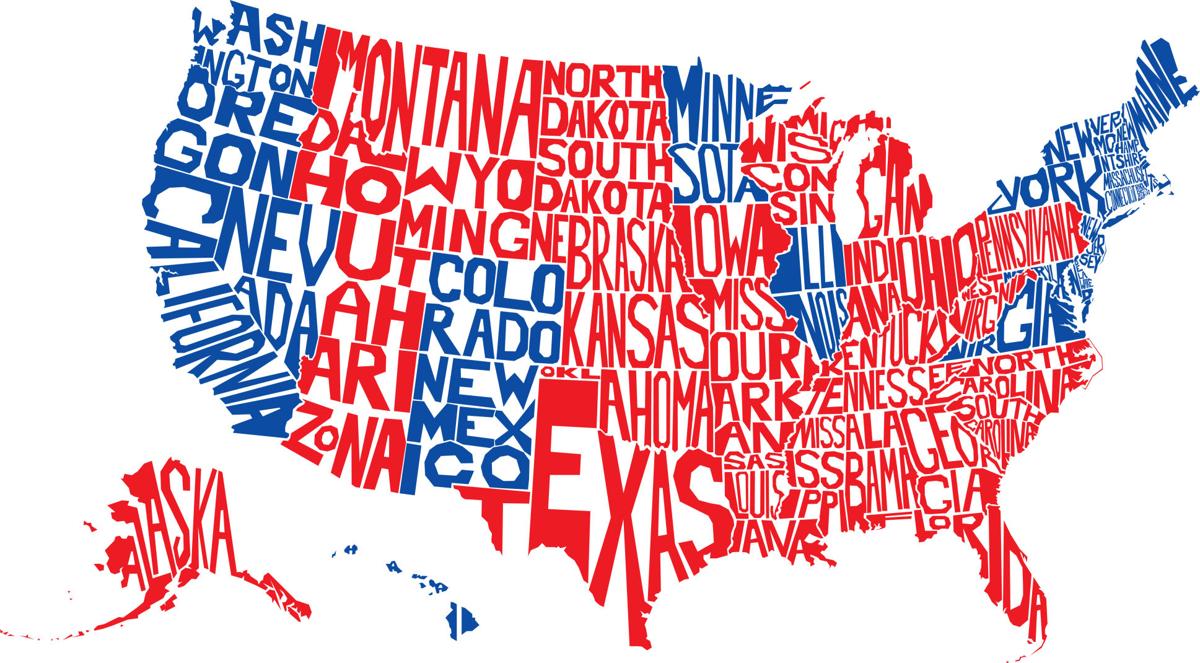 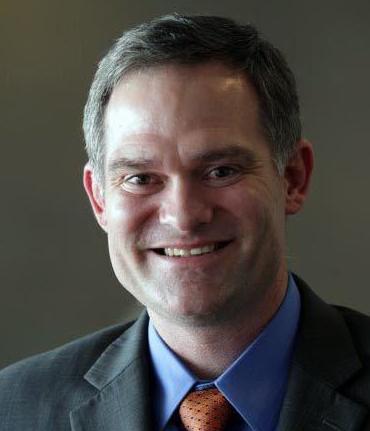 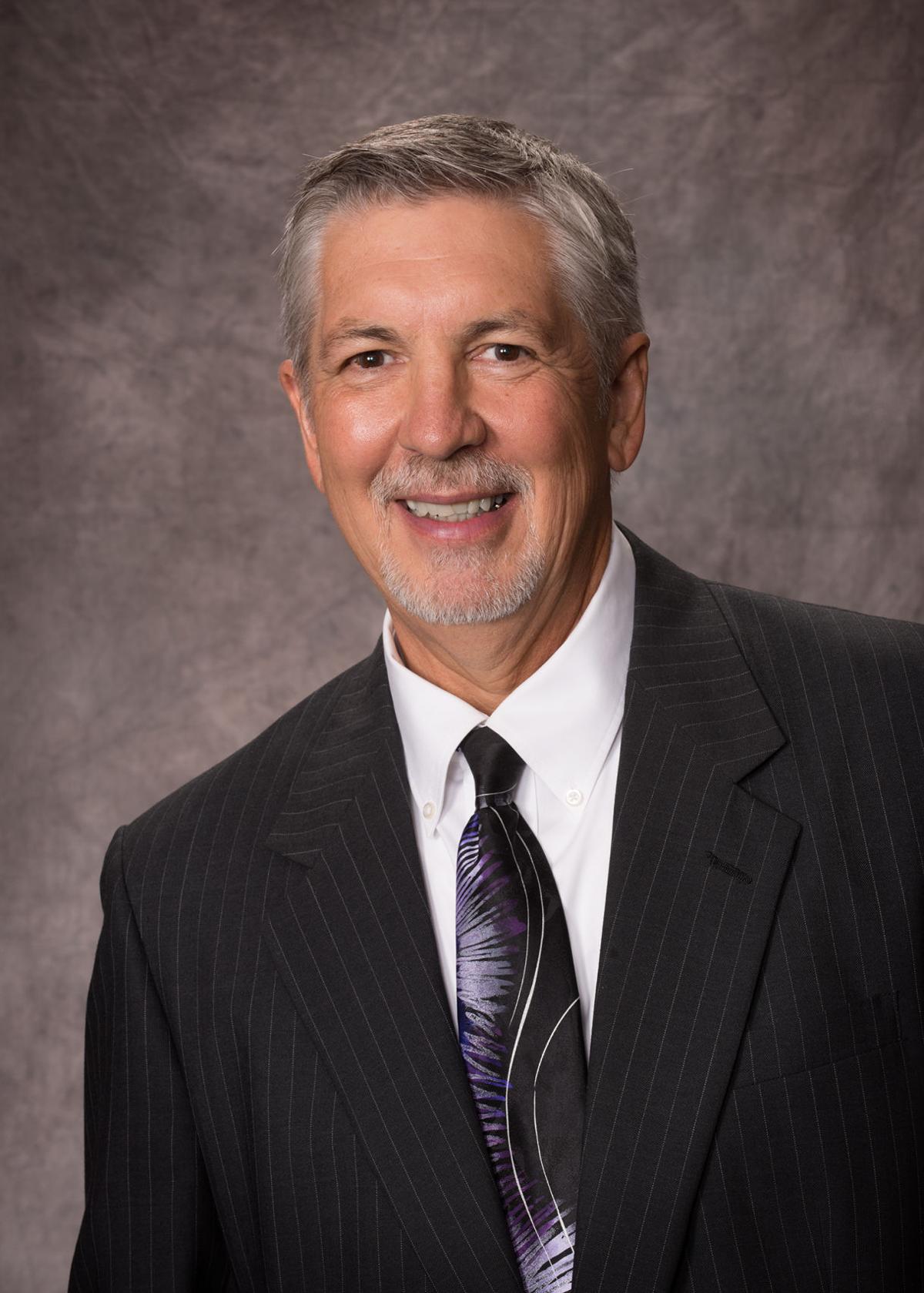 Despite hours of argument from Republican lawmakers, the Colorado state Senate on Monday gave preliminary approval to a bill that would pledge each of Colorado’s nine Electoral College votes to whichever presidential candidate wins the national popular vote rather than the state's results.

Senate Bill 42 -- kept afloat by Democrats, who hold the majority throughout the statehouse -- was presented by state Sen. Mike Foote, D-Lafayette.

During Monday’s hearing, Foote repeated much of the testimony he offered last week to the Senate’s State, Veterans and Military Affairs Committee, which he chairs.

“What this stands for is one person, one vote," Foote said. "It’s a way that every vote is equal and every vote matters in every presidential election. We don’t have that in many of our states around the country under our current system.”

Opponents, however, say the switch would have the potential to fracture the nation’s two-party system and further divide an already-splintered electorate.

Republicans voiced their opposition to the bill for hours before officially casting their nay votes. One even proposed an amendment that would offer Colorado’s nine electoral votes to whichever presidential candidate receives the majority of votes from Californians -- a favorite bugaboo of conservatives. That facetious amendment failed.

Another failed amendment, proposed by Sen. Dennis Hisey, R-Colorado Springs, would have made clear that the bill could result in a majority of Coloradans voting for one candidate, but the state offering its electoral votes to another, if the candidate preferred by Coloradans did not win the country’s popular vote.

Along those lines, Sen. Jerry Sonnenberg, R-Sterling, said he’s unwilling to abdicate his voice in presidential elections. Votes cast for a losing candidate should still count, he said.

Sonnenberg is also a member of the Senate State committee that approved Foote’s bill last week. He voted against the measure then, too.

“Why would we want to cede any of our power to what the national popular vote says, to what California says, to what New York says?” Sonnenberg said.

One way or another, many senators Monday acknowledged the outcome of the 2016 presidential election, in which Donald Trump won the Electoral College vote, 306-232, over Hillary Clinton, while Clinton won the popular vote by nearly 2.9 million.

And former President George W. Bush won the his 2000 election despite a narrow popular-vote deficit.

Foote’s bill would prevent future presidential candidates from winning the highest office in the country without also winning the national popular vote. But first enough states must join the agreement to total at least 270 electoral votes.

Already, 11 other states and the District of Columbia have adopted identical legislation. Those states amount to 172 electoral votes.

Colorado is one of seven other states expected to adopt the legislation this year, according to Joe Miklosi, founder and CEO of Denver-based Bridge Consulting, who lobbies on behalf of the issue.

Sen. Bob Gardner, R-Colorado Springs, noted that Bush and Trump weren’t the only presidents to win their seats without the popular vote. Former presidents John Quincy Adams, Rutherford B. Hayes and Benjamin Harrison all won their respective elections in the late 1800s without also winning the popular vote.

“It happened in 1876. It may or may not happen again. It most likely will happen again,” he said.

Such is the way the current system works, Gardner said. And the Electoral College is meant to bolster the voting power of less populous states.

If the country switches to using the national popular vote in presidential elections, it might as well also abolish state boundary lines and allow the president to appoint governors rather than electing them state by state, Gardner said.

Marble also sits on the Senate State committee with Foote and Sonnenberg. She opposes the bill.

“In Colorado we are so fortunate because we have the most secure voting system in the United States,” she said, lamenting that “all secretaries of state aren’t created equal and neither are their systems.”

Marble defended her position using a recent and widely-debunked statistic from Texas. She said the Texas Department of Public Safety recently identified 95,000 people as non-American citizens, 58,000 of which “voted in more and more Texas elections.”

In fact, the Texas Tribune reported that 95,000 registered voters in the state were flagged for inspectors to check whether they are citizens. Among those flagged, about 58,000 cast ballots in one or more elections between 1996 and 2016, the report says.

“And that does not mean the state is saying 58,000 non-citizens voted,” the publication tweeted Friday. “Counties may now choose to investigate the eligibility of the individuals who were flagged… So it’s unclear exactly how many of those individuals are not actually U.S. citizens and whether that number will be available in the future.”

The bill will go before the Senate once more Tuesday for a recorded vote, which is the final tally needed before the measure is passed to the House of Representatives.