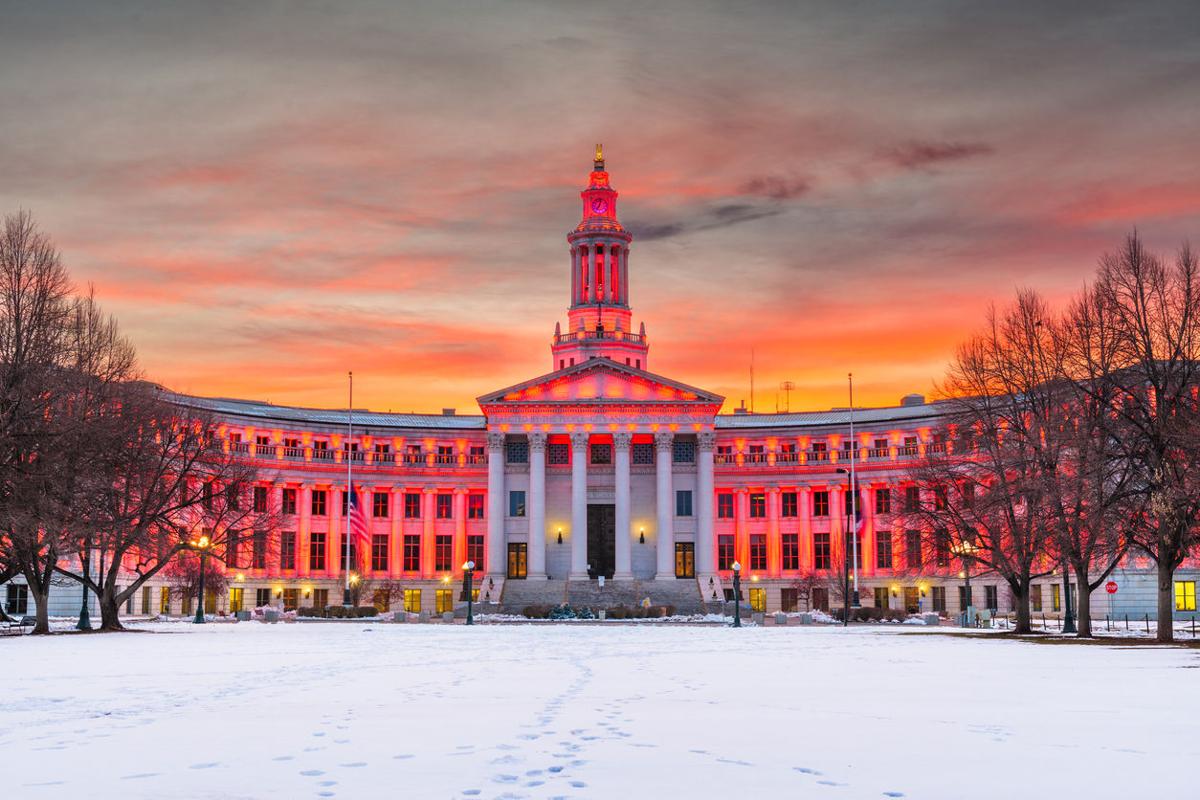 The Denver City and County building, home to the Denver District Court. 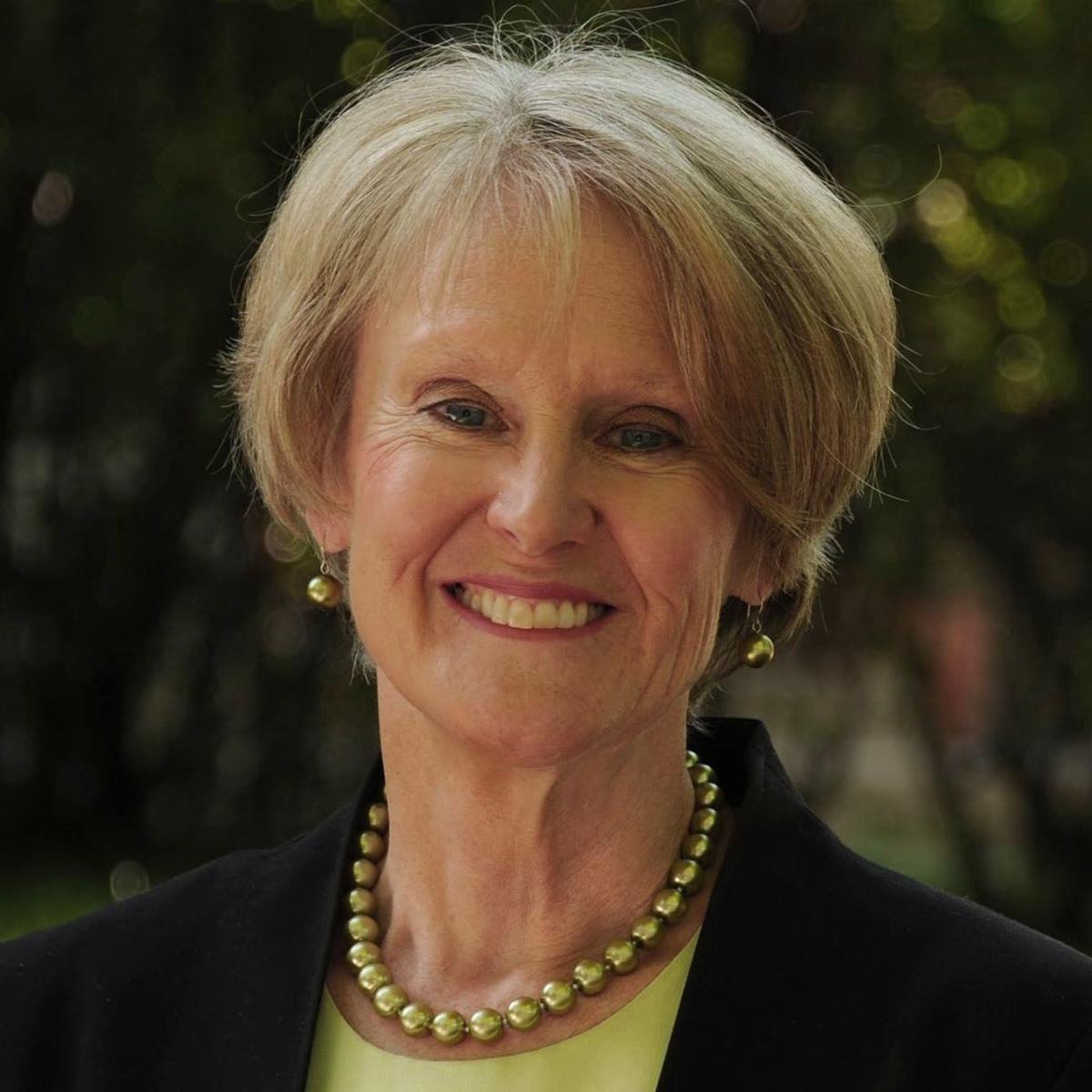 Michael Song, who earlier this year resigned amid controversy at the Denver District Attorney’s Office, now is up for consideration for appointment as a Denver District Court judge by Gov. Jared Polis.

Song was one of the six nominees the Second Judicial District Nominating Commission forwarded to Polis for consideration for two new District Court judgeships in Denver. The General Assembly created the new judicial positions earlier this year.

The other nominees are Joyce Akhahenda, Lisa Arnolds, Nikea Bland, Anita Schutte and William Trachman, all of Denver.

Under the Colorado Constitution, the governor has 15 days from Oct. 29, 2019, within which to appoint two of the nominees as District Court judges for the Second Judicial District

Denver District Attorney Beth McCann in August announced the resignation of Song as one of her chief deputies following news reports in The Gazette and Colorado Politics on complaints from other prosecutors about Song.

Other prosecutors in the office accused Song of making inappropriate racial remarks during a jury trial, making sexist and inappropriate comments during office banter and ordering a witness to refrain from talking to the defense counsel.

Song, via email, said he had no comment Tuesday. His application shows that he sought a recommendation from McCann.

Details about Song’s time as a prosecutor emerged in a workplace investigation conducted by the Denver-based Employers Council. McCann hired the council to investigate allegations of bullying of subordinates by her second-in-command Ryan Brackley.

Brackley and Song resigned following news reports about the investigation.

During the investigation of Brackley additional complaints surfaced over McCann’s handling of Song, whom McCann hired to handle elder abuse cases as a chief deputy. Prior to his hiring by McCann, Song worked at the state Attorney General’s Office on medical marijuana regulations.

News reports show that Song raised money from Korean Americans in the Denver area for one of McCann’s opponents, Michael Carrigan, in the 2016 Democratic primary for Denver District Attorney. After McCann bested Carrigan in the primary, Song held a fundraiser for McCann at a Korean restaurant in Aurora.

In his sole jury trial at the Denver DA's office, Song was accused of professional misconduct by another Denver prosecutor, Brian Dunn. Dunn told his superiors that Song wanted to block any Latinos from serving on a criminal jury because the defendant was Latino. That runs afoul of a ruling by the U.S. Supreme Court in Batson v. Kentucky, barring prosecutors from dismissing jurors based on race.

Song also was accused of ordering a witness in that case to refrain from speaking to defense lawyers, which would violate Colorado’s rules for criminal procedure, according to three people familiar with the internal review.

A Denver police detective also told the Denver District Attorney’s Office that Song made sexist comments about a female prosecutor, asking the detective “wouldn’t he like to take her out for a ride,” according to statements in the workplace investigation.

Maro Casparian, a staffer in the DA’s elder abuse section, complained to her superiors of “inappropriate comments” Song made in front of her, according to statements provided during the workplace investigation.