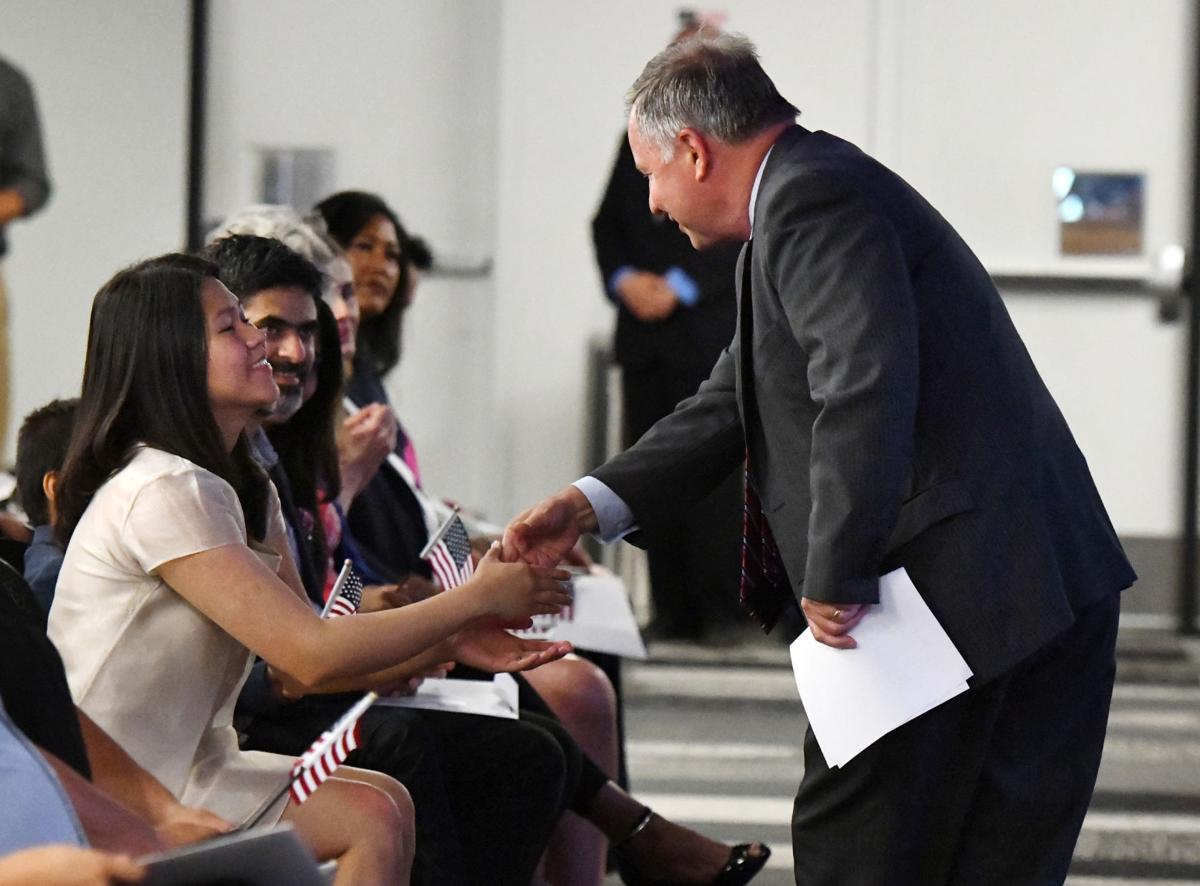 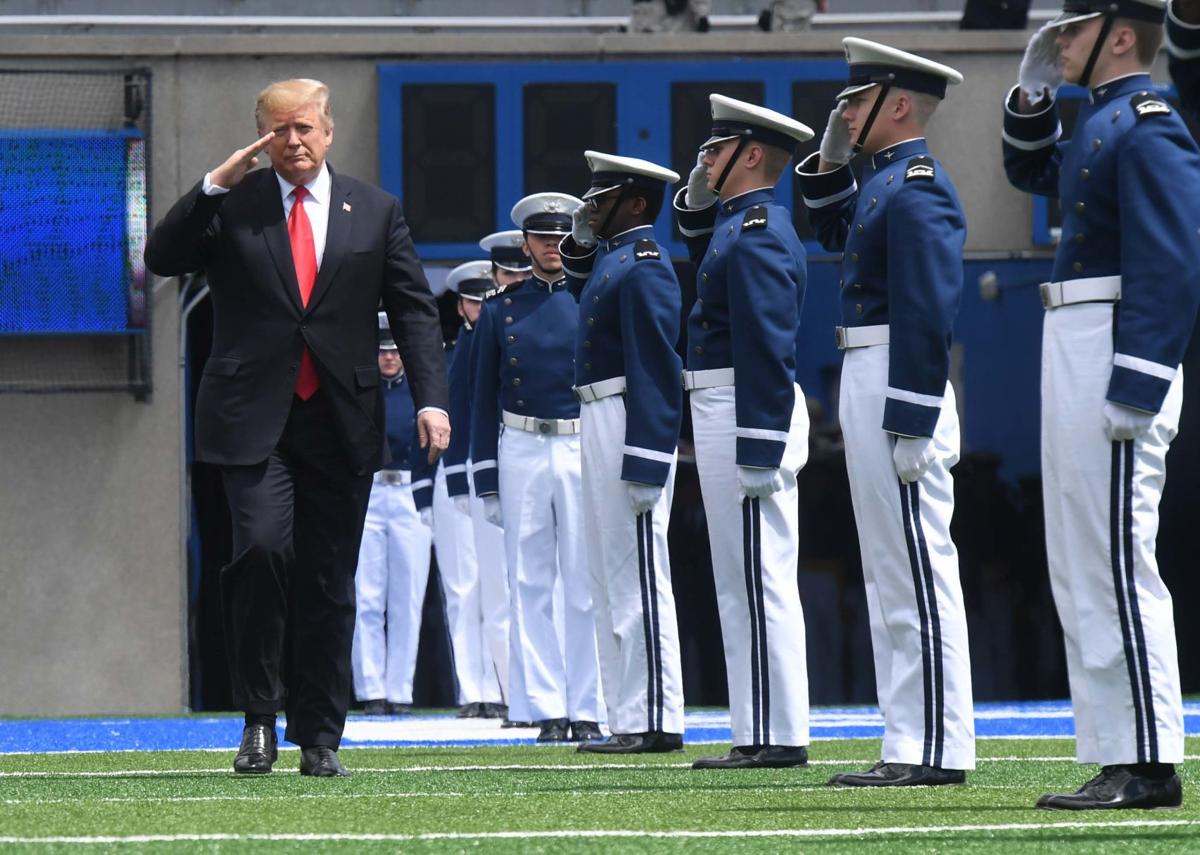 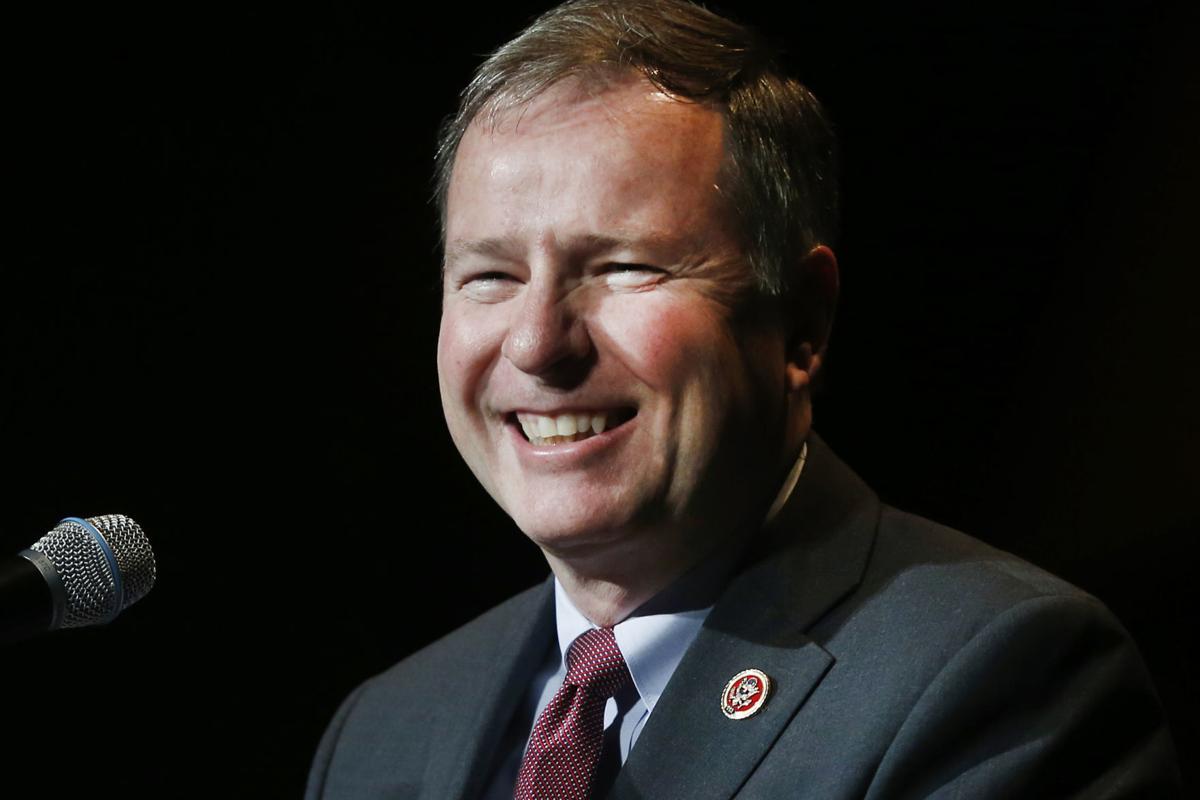 About $8 million for a project at Peterson Air Force Base could be diverted to build President Donald Trump’s border wall that Congress has refused to appropriate money for.

The money intended for Peterson is part of the $3.6 billion the Trump administration is taking from Pentagon construction budgets to build a wall along part of the U.S.-Mexico border, Colorado Springs U.S. Rep. Doug Lamborn confirmed Wednesday.

The money was to be used for a new space control facility, said Lamborn, who was briefed on the move by an undersecretary of the Air Force.

Lamborn said in a telephone call he supports building the wall but isn’t pleased that money is coming from military projects.

“We’re not happy with where each dollar is coming from, but we understand the need.”

The border wall, which Trump has said is needed to prevent the flow of immigrants and drugs into the U.S., has been a signature promise since he kicked off his presidential campaign in 2015.

It has been stymied, however, by Congress’ refusal to appropriate the billions Trump has requested, first by Republicans when they controlled the House and Senate and now by Democrats, who took over the House last year.

Critics of Trump’s plan say the wall will neither halt immigrants from entering the country illegally nor stem the flow of drugs.

According to an estimate by the Center for American Progress, diverting the money from military construction projects to the border wall will cost 36,000 jobs nationwide. The Trump administration contends no jobs will be lost because construction workers will be hired to build the wall.

The Pentagon’s decision follows a February emergency declaration by Trump that White House officials say allows the reallocation of money Congress appropriated as part of the Defense budget.

But Democrats and other critics say those emergency powers were intended solely for wartime.

Lamborn said the Pentagon decision to move the money “will likely end up in the courts.”

Colorado U.S. Sen. Michael Bennet, who is seeking the Democratic nomination to challenge Trump in 2020, slammed Trump’s proposed use of military money for the wall.

“President Trump’s selfish decision to raid military construction funding is a new low in his ridiculous pursuit of a campaign promise.”

Officially established last month, the command oversees the space efforts of all military branches and is based temporarily in Colorado Springs. California, Alabama and Florida are also vying for its permanent location.

Lamborn had not been told if money also would be diverted from Fort Carson construction work to build the border wall. The administration earlier threatened to pull $77 million from a vehicle maintenance facility at Fort Carson but backed down from that proposal.

The $8 million project on the chopping block is a small part of $325 million in construction cash proposed for Colorado Springs-area bases in 2020.

The Peterson project and others would be spared if Congress comes up with money for the border wall.

Congress, which is in the final stages of debating a defense policy bill, is split on funding for the wall. Senate Republicans largely approve Trump’s wall plans, while House Democrats want to block it.

The House-approved version of the Defense policy bill includes a provision that would block the reallocation of money for the wall. The Senate version of the measure has no similar provision, leaving it up to a bicameral conference committee to hammer out a deal.

Trump has pledged to veto the defense bill if its final version includes a ban on wall funding.

Bennet: Colorado should be permanent location of US Space Command

Colorado is the "obvious choice," he said.

America’s new command for space was introduced to Colorado Springs in a packed Peterson Air Force Base hangar filled with military brass and local politicians vying to keep the unit in town.

“Today, a majority of the Senate stood up for the Constitution and against the president’s sham national emergency declaration," U.S. Sen. Michael Bennet said.

The new top general at Fort Carson said that in nearly 30 years in the Army, he has come to prioritize “continuing to learn at every level.”

The Senate voted to sustain the president's veto of Democratic-sponsored legislation reversing his raid of military base project money in Colorado and elsewhere to pay for the U.S.-Mexico border wall.