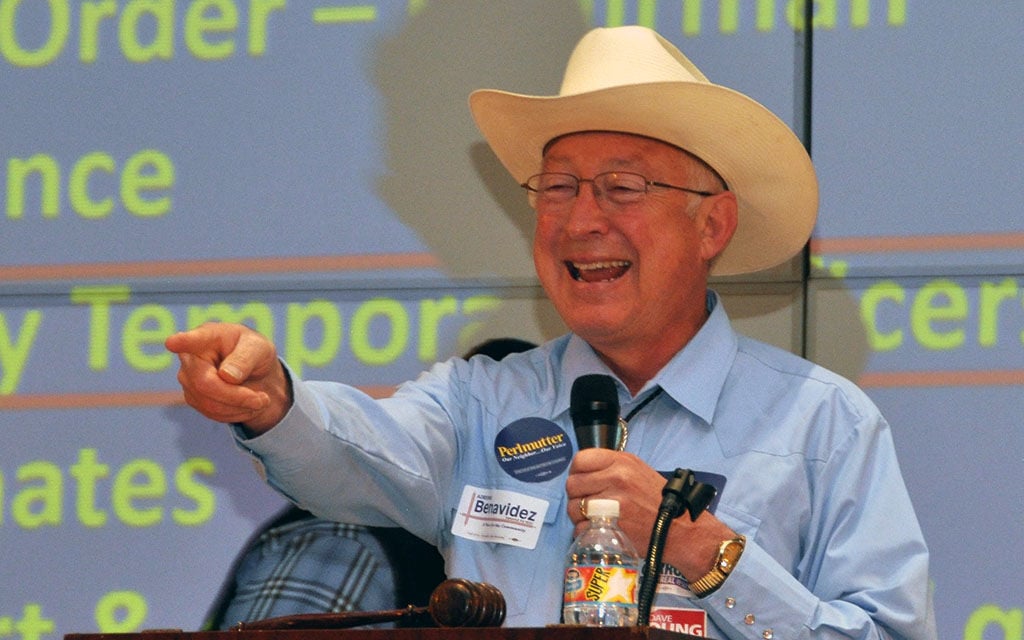 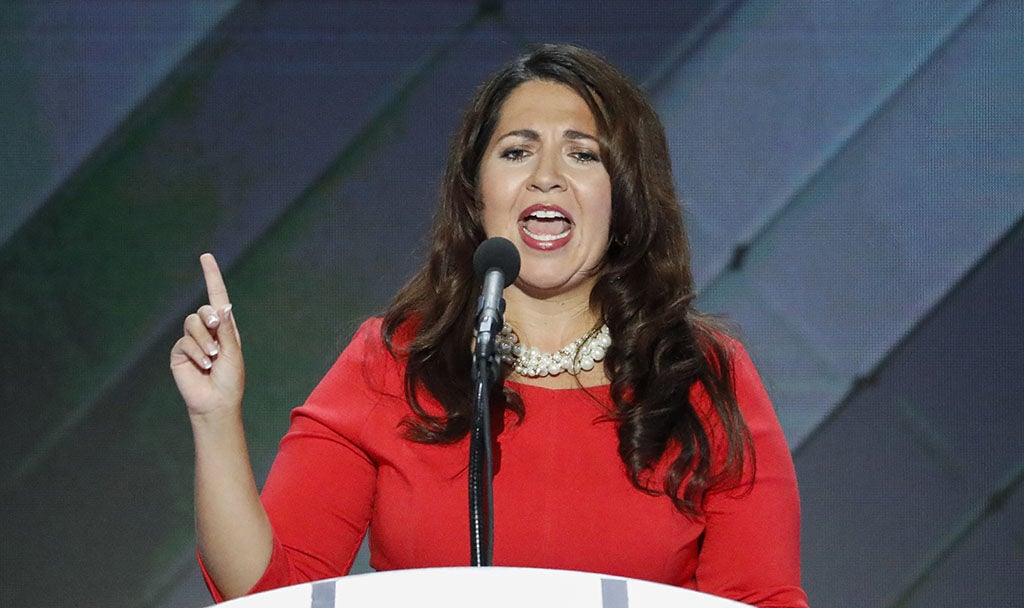 Former Interior secretary and U.S. Sen. Ken Salazar, one of Colorado's most high-profile Democrats, is getting behind Crisanta Duran, the former House speaker challenging U.S. Rep. Diana DeGette in a primary.

"In the Colorado House, Crisanta brought real common sense problem solving and the kind of grit and work ethic that is sorely lacking in Congress," Salazar wrote in a fundraising email endorsing Duran.

"I know she will bring that same mindset to Congress to help build a stronger, more confident Democratic majority."

Salazar added: "Crisanta will be the fighter we need in Congress to move our nation forward."

It's the second endorsement Duran has received from a former cabinet secretary and state Democratic stalwart since launching her bid to unseat DeGette, a 12-term incumbent who survived a primary challenge last year from political newcomer Saira Rao.

A month ago, Federico Peña, the former Denver mayor who served in President Bill Clinton's cabinet, threw his support behind Duran.

A DeGette campaign spokeswoman shrugged at the news Salazar was backing her opponent, saying the campaign isn't going to comment on individual endorsements.

"The people of Colorado are tired of these non-stop election cycles," said Lisa Cohen, DeGette's long-time chief of staff, in a written statement.

"They want somebody who is going to fight for them in Congress. That’s why, right now, Rep. DeGette is focused on doing her job and ensuring the full Mueller report is made available to the public, not just the AG’s letter."

DeGette, who chairs the oversight and investigations subcommittee of the House Energy and Commerce Committee, on Sunday called for Attorney General William Barr to "release the full report to the public immediately" after Barr summarized the findings of Special Counsel Robert Mueller's investigation into the Trump campaign's involvement with Russia.

Duran told Colorado Politics she was honored to have Salazar's "strong and early endorsement."

"Like him, I believe Congress needs leaders that never miss an opportunity to problem-solve and are accessible and close to neighborhoods to lift up the voices and values of all communities in the district," she said in a written statement.

"In the age of Trump, it is simply not enough to vote the right way most of the time or hold hearings. We need active and forward thinking leadership that can empower Coloradans to produce real results in Washington DC and at home," she said.

DeGette and Salazar have been friends for decades, since both attended Colorado College in the late 1970s — Salazar, who was two years ahead of DeGette, dated her roommate at one point, she has said — and for a six-year period around the turn of the century amounted to two-thirds of the Colorado Democrats holding congressional or statewide office.

In recent years, as Democrats have won offices up and down the ballot in the state, both DeGette and Salazar have reminisced at party fundraisers about the lonely stretch from 1999 to 2005 when he was Colorado's attorney general and her only cohort in the delegation was then-U.S. Rep. Mark Udall.

Salazar has contributed to DeGette's campaign coffers just once, giving her a $250 donation in 1997 when she was seeking a second term, according to FEC records.

Likewise, although he's donated thousands of dollars to Colorado candidates this decade — including to the congressional campaigns of U.S. Reps. Ed Perlmutter, Jason Crow and Joe Neguse in the last cycle — Salazar has only contributed once to Duran, chipping in $575 to her leadership committee last summer, according to campaign finance reports.

Salazar's wife, Hope Salazar, made a small donation to Duran's PAC in 2015. In addition, she signed Rao's nominating petition last year to get on the ballot to challenge DeGette, according to records on file with the Colorado Secretary of State's office.

Ken Salazar has waded into a handful of Democratic primaries in Colorado since departing the Obama administration in 2013 and founding the Denver office of powerhouse international law firm WilmerHale.

Last year, he endorsed Cary Kennedy in the crowded primary for governor, an office Salazar at one point considered seeking. She finished behind then-U.S. Rep. Jared Polis, who won the general election.

Salazar provided an early endorsement to congressional candidate Crow, who survived a primary and went on to unseat five-term U.S. Rep. Mike Coffman in November.

He also threw his name behind Phil Weiser in last year's primary for attorney general, the office Salazar won twice before being elected to the U.S. Senate in 2004. Salazar appeared in an ad for Weiser, who squeaked past then-state Rep. Joe Salazar in the primary — in part, political strategists said, to remind voters that the two Salazars aren't related. (Weiser went on to defeat Republican nominee George Brauchler in November by a comfortable margin.)

The two Salazars have recently found themselves on opposing sides of a debate in the legislature over a bill to overhaul regulations on the oil and gas industry.

Ken Salazar, who has represented one of the state's largest oil and gas producers, called the measure "too extreme for Colorado," while Joe Salazar — the executive director of a group seeking to restrict drilling — has said the bill doesn't go far enough.

CORRECTION: This story originally described U.S. Rep. Diana as a chief deputy whip, but she no longer holds the position after mounting a brief but unsuccessful challenge to long-time whip James Clyburn of South Carolina for the position.

Duran says she believes she can "be more effective in pursuing transformational change through other means."

BOLD PAC, the political arm of the Congressional Hispanic Caucus, has endorsed U.S. Rep. Diana DeGette in the Denver Democrat's bid for a 13th term representing the 1st Congressional District.