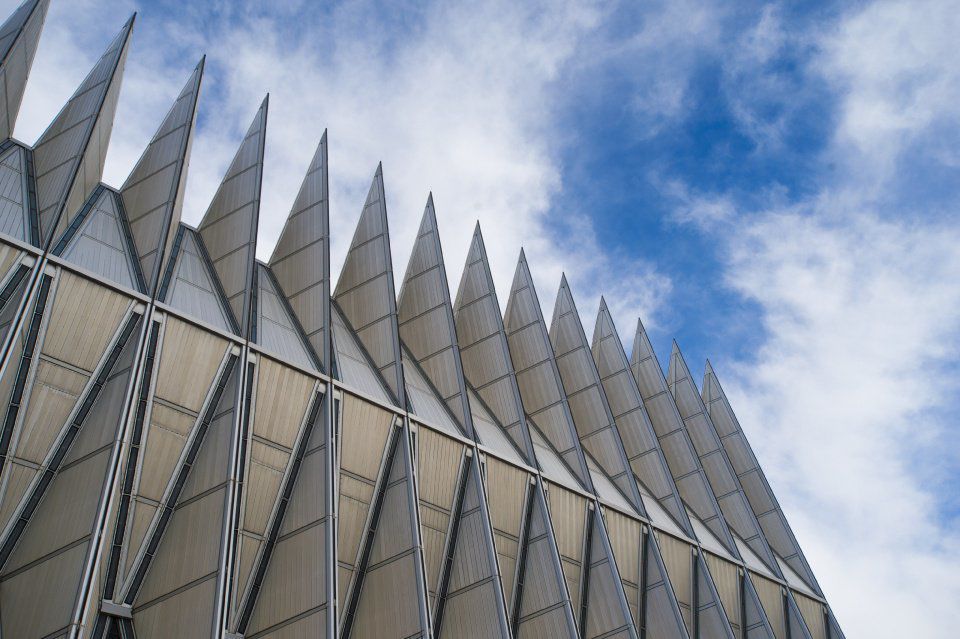 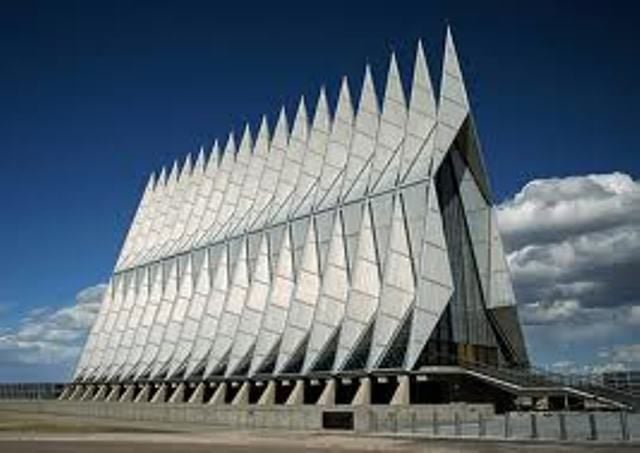 Groundwater at the Air Force Academy is contaminated with the same toxic chemicals polluting a southern El Paso County aquifer, expanding a problem that has cost tens of millions of dollars to address in the Pikes Peak region.

Plans are underway to begin testing drinking water wells south of the academy in the Woodmen Valley area after unsafe levels of the chemicals were found at four locations on base, the academy said Thursday.

It was unclear Thursday evening how many people and wells could be impacted.

The discovery of perfluorinated compounds at the academy opened a new front in the region’s battle against chemicals that have fouled an aquifer serving more than 64,000 people just 20 miles to the south, outside Peterson Air Force Base.

And it threatened to push the price tag to remove the chemicals from drinking water here ever higher, beyond the $50 million spent by the Air Force.

On Thursday, Fran Silva-Blayney, an advocate with the Sierra Club, decried yet more contamination by the chemicals in El Paso County. Studies have tied them to kidney and testicular cancers, low infant birth weight and high cholesterol.

“It doesn’t surprise me, but it’s very concerning because we still don’t have systems in place to address remediation,” Silva-Blayney said.

Air Force officials stressed that drinking water at the academy wasn’t affected — the base is supplied by Colorado Springs Utilities, which has not detected the chemicals in its water.

Utilities customers south of the academy should not have detectible exposure to the chemicals, said Dave Padgett, the utility’s chief environmental officer.

Unclear, however, is whether residents in that area are using private wells for drinking water and if the wells are contaminated.

“Bottom line, we will do everything we can immediately to ensure people have safe drinking water,” including providing bottled water, Bunko said.

Four sites on the academy were found to have chemical levels higher than an Environmental Protection Agency lifetime health advisory of 70 parts per trillion, said Michael Kucharek, another academy spokesman. He declined to name the location of those sites.

An August 2018 Air Force report, however, suggested four possible test sites during such an inspection:

• a fire station and a spray test area;

The Air Force officials said the site inspection report detailing the academy’s contamination would be made available Friday.

The toxic, man-made chemicals have been used for decades in a military firefigting foam prized for its ability to snuff petroleum fires. They also have been used in myriad nonstick household products, including fast food wrappers and carpet cleaners.

The chemicals number in the thousands. More recently, government agencies have referred to them with the more inclusive term of per- and polyfluoroalkyl substances, or PFAS.

The discovery brings to at least four the number of sites in Colorado affected by the chemicals, including firefighting sites in Boulder and Adams counties.

And it brings to 203 the number of Air Force sites polluted by the chemicals.

By far the largest area affected in Colorado — as well as the nation — stretches for miles southwest from Peterson Air Force Base past Fountain. The base was home to a regional training area where a toxic firefighting foam was used since the early 1970s.

There, firefighters sprayed foam on the ground and used it in an unlined training pit. More recently, the foam was used in a training area that flushed into Utilities’ wastewater treatment plant, which is unable remove the chemicals. That effluent was then flushed into Fountain Creek.

Now, the Widefield aquifer is saturated with molecules nicknamed “forever chemicals,” because their remarkably strong chemical bonds don’t break down easily in the environment or in human bodies.

Areas at Peterson Air Force Base also were laden with the chemicals. At one site, the chemicals measured about 88,000 parts per trillion — several thousand times the EPA’s health advisory. For comparison, a tablespoon of those chemicals in 20 Olympic-sized pools would easily exceed that advisory.

Of the $50 million the Air Force has spent on the Peterson contamination, almost none has gone toward finally removing the chemicals from the Widefield aquifer — a process the Air Force says could be years away.

Water ratepayers in Security also paid an additional $6 million to receive clean water from the Pueblo Reservoir. The community’s water district has since sued the military for that money.

The Colorado Utility Consumers' Board has a new member.

It's a first-of-its-kind effort to understand the diseases caused by exposure to perfluorinated compounds through drinking water.

Bottled water will not be given to the households in the Woodmen Valley area of Colorado Springs until water test results are returned next month.

A Pentagon report found that Brig. Gen. Kristin Goodwin put personal travel on a government card, billed the government for work when she was on vacation, and lied to superiors, investigators, and subordinates while creating what workers called a "toxic" environment in her office.