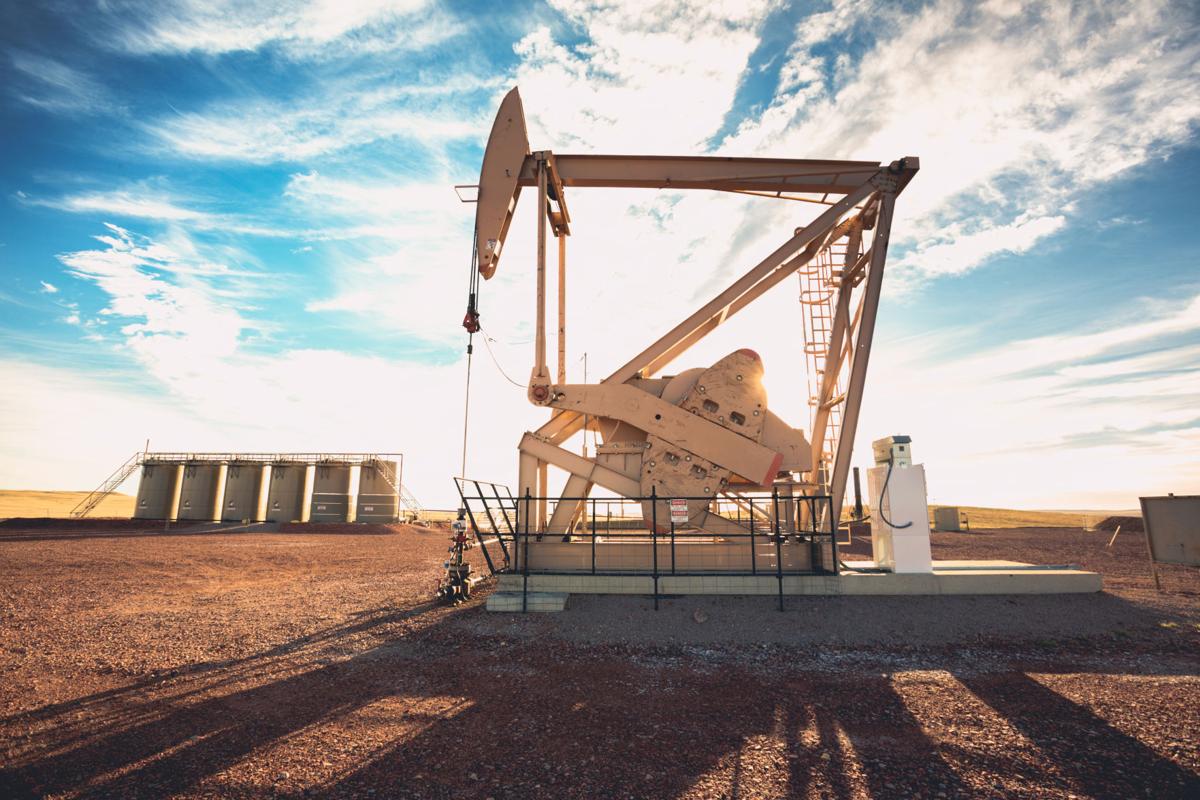 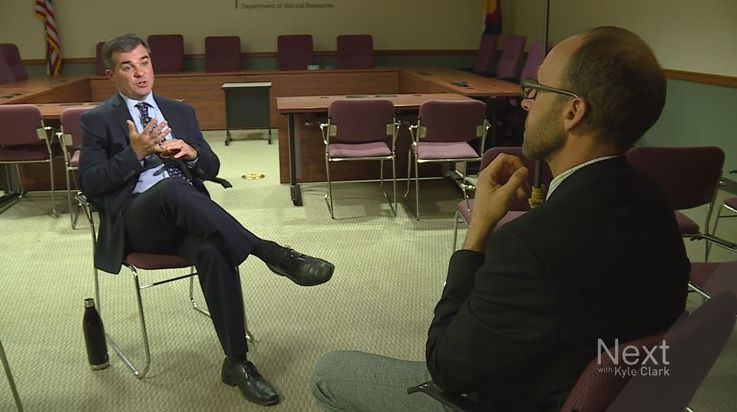 Jeff Robbins, the new director of the Colorado Oil and Gas Conservation Commission, talks with Marshall Zelinger of 9News.

The fight over oil and gas regulations in Colorado did not end with Wednesday's passage of Senate Bill 181.

While state and some county energy regulators are on hold to see what the new law means to pending projects, Thursday the state Legislative Council was eyeing the language of a proposed ballot initiative to overturn much of what the bill aims to do.

All that before Gov. Jared Polis even has had a chance to sign it into law, which he has said he's excited to do.

Weld County Commission Chairwoman Barbara Kirkmeyer, one of the leaders of the petition effort, said Thursday that the consultation with the statehouse Legislative Council on the wording of the petition went well.

The initiative goes next to the Secretary of State's Title Board for approval, then supporters will have to collect 124,632 signatures from registered Colorado voters to get on the November ballot.

Voters statewide could be asked to set up a new regulatory board, appointed by retired judges from nominees picked by the governor and statehouse leaders from both parties, to regulate the industry.

The commission's budget would not be directly controlled by the governor or legislature, further removing political influence, Kirkmeyer said.

"It creates a truly independent commission and prevents the politicization of energy regulation and the energy industry in our state," she said. "We've really got to get away from the back-and-forth politics that goes on."

That commission could elect to return the state to the current regulation system, "which would essentially do away with Senate Bill 181," Kirkmeyer said.

As a result of the bill's passage, the commission postponed its April 9 hearing to wait on its new marching orders. The session is expected to be rescheduled for May.

"We need to reconstitute the commission, so that we have a commission that's in line with Senate Bill 181," Jeff Robbins, head of the COGCC), told 9News' Marshall Zellinger.

Under Senate Bill 181, the existing COGCC would get an overhaul in its makeup and mission. Mostly, the measure would make health and safety, as well as the environment, the primary driver of regulatory decisions.

Until now, its role has been to "foster the development" of the industry. Senate Bill 181 changes that line to "regulate oil and gas activities."

The bill also grants more authority over oil and gas activities to other state agencies, giving opponents more opportunities to plead their case to block a project.

The Colorado Oil and Gas Association, a trade group for extraction companies, hasn't decided yet whether it will wade into the ballot fight. The industry spent heavily and rolled out an army of supporters last year to defeat Proposition 112, which would have set 2,500-foot setbacks for wells and drilling from homes, schools and businesses.

“This isn’t the end of SB 181; it’s only the beginning," said Dan Haley, COGA's CEO. "Our industry will go through many extensive and technical rule-makings at both the local and state level as this sweeping law is implemented.

"We’ll be at the table every step of the way, offering our knowledge and technical expertise to ensure that reasonable regulations are brought forward."

Sen. Steve Fenberg, D-Boulder, one of the sponsors of the bill, said it does not amount to a de facto ban on operations, as industry defenders allege.

He said the 34 amendments added to the bill during the legislative process in the House and Senate that provide reassurances to the industry that the Senate Bill 181 isn't an outright oil and gas ban.

"There were some additions in the House that provided some safeguards to make people feel more comfortable that, in fact, that's not what the bill does or it could do."

The Colorado Petroleum Council, another energy trade group, at the time said the Adams County decision was the shape of things to come, as more local governments bow to pressure from constituents to act against the industry.

"While we’ve already begun to see immediate impacts – delays, calls for moratoria – it likely will be months if not years before the full impact of 181 is felt by our industry and our state,” Haley, the COGA chief, said.

9NEWS VIDEO: What's next for oil and gas?

The Colorado state Senate today passed a controversial bill to beef up local regulation of oil and gas operations.