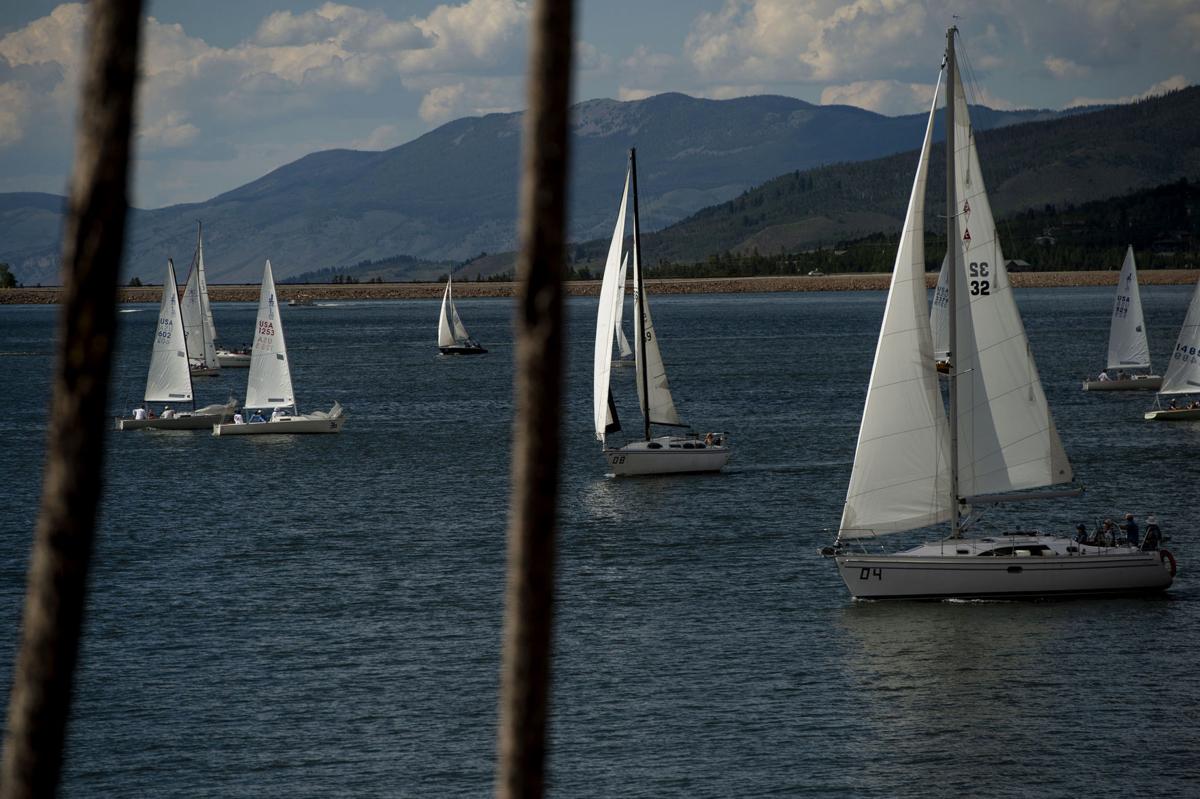 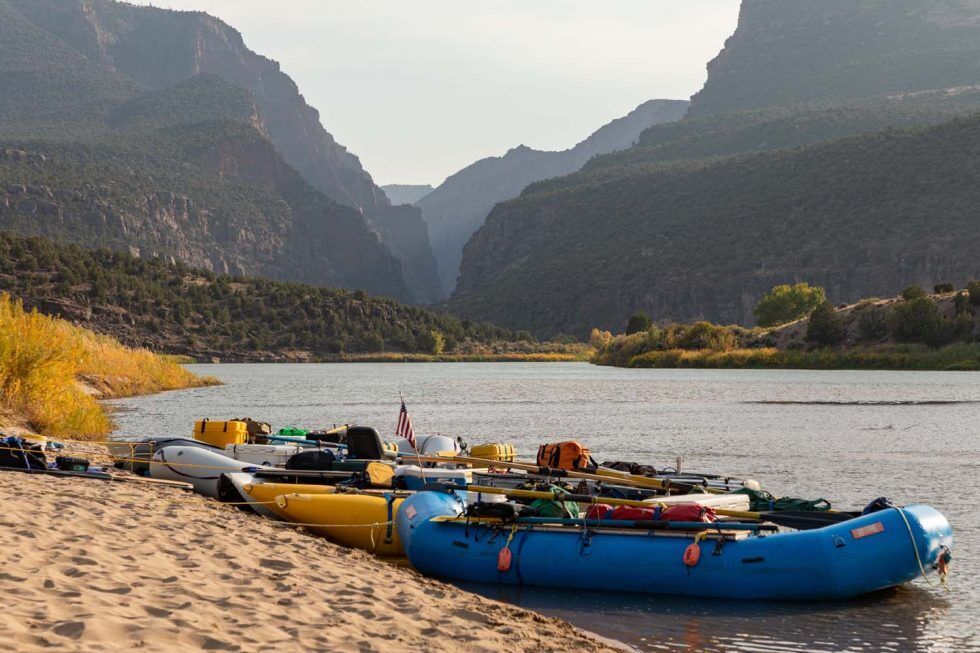 The Green River at the Gates of Lodore in Dinosaur National Monument. A key goal of the Colorado Water Plan is preserving water for the state’s hallmark rivers and its recreation industry.

The Green River at the Gates of Lodore in Dinosaur National Monument. A key goal of the Colorado Water Plan is preserving water for the state’s hallmark rivers and its recreation industry.

A majority of Colorado voters believe the state should spend more money on protecting and conserving its water resources, but they’re not willing to support new state taxes to fund the work, according to a series of bipartisan polls conducted over the past 18 months.

“Roughly 55% of voters said the state should spend more money,” said Lori Weigel, a pollster and principal with the firm New Bridge Strategy.

Though the polling also showed some support for such potential tools as a new statewide tourism tax or a bottle tax, that support eroded quickly when likely voters were asked about a new statewide tax, with 39% of likely voters saying they were skeptical the state could be trusted to spend the money wisely, Weigel said.

Her comments came Tuesday at a meeting of the Inter Basin Compact Committee (IBCC), a statewide group charged with helping develop consensus-based solutions to the state’s water issues, including funding.

The bipartisan polling was conducted before and after the elections of 2019, when Colorado voters narrowly approved a sports gambling tax whose proceeds will help fund the Colorado Water Plan, and again before and after the elections of 2020. In those contests voters in the Glenwood Springs-based Colorado River District, and the Longmont-based St. Vrain and Left Hand Water Conservancy District overwhelmingly approved new taxes for local water projects.

Funded by For the Love of Colorado, a nonpartisan coalition that includes environmental groups, water utilities and industry groups, the polling was designed to help policy makers and lawmakers decide how best to raise an estimated $3 billion over the next 30 years to help cities and farmers cope with looming shortages, while ensuring streams have enough water for fish and kayakers.

That’s the amount of money estimated to be needed from new sources to fully fund the Colorado Water Plan. But to date, lawmakers and other sources have only been able to provide between $5 million to $30 million annually. And though the new sports betting tax is likely to bring in $6 million to $11 million annually, it will still fall short of the needed revenues.

State officials hope to build on the recent modest, but still significant, 2020 election wins to create a more stable, permanent source of funding.

“For the first time in a long time we’ve had success,” IBCC Chair Russ George told the group on Tuesday.

But the wins and the recent polls show the state must build broad coalitions and work harder to dispel distrust among voters over how any new statewide tax revenues would be spent if they were approved, officials said.

Aaron Citron, a member of the IBCC and a policy analyst with The Nature Conservancy, said the funding shortfall is likely to become more dire without a permanent statewide funding source because traditional sources, such as oil and gas tax revenues, are plummeting as production declines.

“The situation is likely to get worse,” Citron said. “Yes we should emulate what was done so successfully in the Colorado River and St. Vrain districts and figure out how to build that (statewide) trust. It’s possible but it’s going to be tough.

“The assumption (when the Colorado Water Plan was being developed) was that we would be able to have severance tax revenues into the future. But we can expect them to continue to be unstable and continue to decline because of global market pressures, and state and federal greenhouse gas and renewable energy goals,” Citron said.

He was referring to state commitments that call for oil and gas and fossil fuels to gradually be replaced with cleaner energy sources, a process that will phase out oil and gas production and the associated tax revenue it generates.

Andy Mueller, general manager of the Colorado River District, said voters in his district were willing to raise their property taxes last fall to help fund local water projects, but there was no local support for using those new taxes to make up for missing state funds.

“The state has an obligation to fund water projects,” Mueller said. “This is a much bigger issue at $100 million a year than the $4.2 million my district was able to raise. It doesn’t get us anywhere if it can’t be leveraged against additional state and federal funding.”

Fresh Water News is an independent, nonpartisan news initiative of Water Education Colorado. WEco is funded by multiple donors. Its editorial policy and donor list can be viewed at wateredco.org

If Jim "Mattress Mack" McIngvale wins against the 9 to 1 odds on the University of Houston to win the college basketball championship, the state's water projects will see 10% of the winnings, or $900,000.