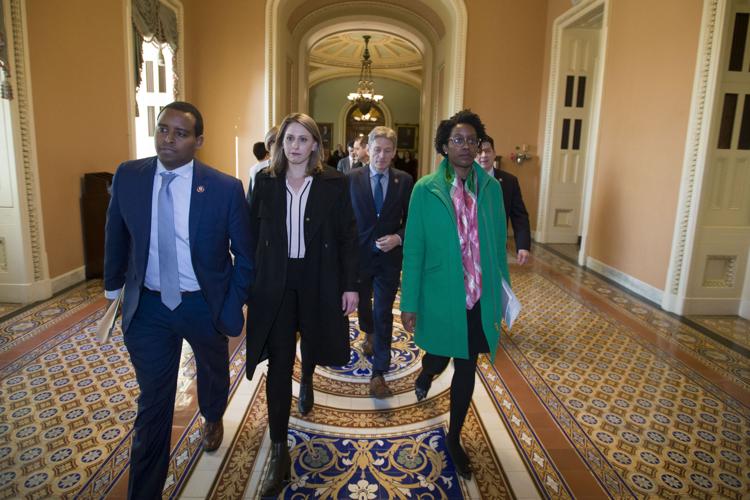 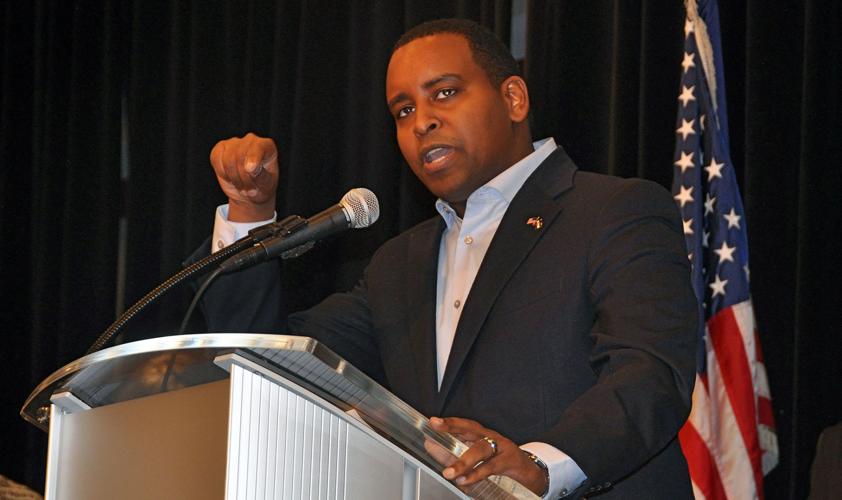 The newly elected Boulder Democrat, an attorney, was one one of eight freshman Democrats named to the panel.

"The Judiciary Committee will take up incredibly important work to ensure that our immigration community is treated with respect, our voting rights are protected, our communities are protected from gun violence and that Congress remains an independent check on this president’s continued attempts to reach outside of his constitutional jurisdiction," said Neguse in a statement.

Neguse was elected in November to represent Colorado's 2nd Congressional District, which includes Boulder and Larimer counties, as well as communities stretching from Golden to Vail along Interstate 70.

A former University of Colorado regent and head of the state's Department of Regulatory Agencies, Neguse is the son of Eritrean immigrants and the first African-American sent to Congress by Colorado voters.

In a statement, House Speaker Nancy Pelosi welcomed the new members to the judiciary panel, which oversees federal courts and law enforcement and is the committee where any impeachment proceedings against President Trump would start.

“These outstanding members of Congress will bring bold vision, great integrity and extraordinary energy to these critical committees and to Democrats’ mission to deliver 'For The People,'” Pelosi said.

“We are pleased to welcome our new members of the Judiciary Committee, where their courage and commitment to country will be vital as we ensure that the People’s House honors the Constitution and defend equal justice for all Americans, not just the privileged few," she said.

Neguse was recommended to the Judiciary Committee by the House Democratic Steering and Policy Committee, and the assignment is expected to be ratified by the full Democratic caucus later this week.

Neguse is expected to be named to a second House committee sometime within a few days.

The appointment caps a busy couple of weeks for Neguse, who delivered the Democrats' weekly address in late December and has made numerous appearances on national news shows since being sworn in.

On Tuesday, Neguse and other freshmen House Democrats marched to Senate Majority Leader Mitch McConnell's office with media in tow to urge a resolution to the partial government shutdown, the longest in the nation's history.

While Democratic leaders have recently soft-pedaled talk of impeaching Trump, Neguse said on the campaign trail and in interviews after winning election that he believes there exists ample evidence to begin impeachment proceedings against the president.

"I think there is sufficient evidence in the public square to indicate that this president has violated the constitution and that, ultimately, he has committed high crimes and misdemeanors that would warrant impeachment," Neguse told NBC News in a Nov. 26 interview.

Neguse added that he supports an impeachment resolution introduced in the House in late 2017. His predecessor in Congress, Democratic Gov. Jared Polis, was the only member of the Colorado delegation to back the resolution, which was defeated on a 364-58 vote.

It would only require a simple majority in the House to impeach the president, though it would take a two-thirds majority of the Republican-controlled Senate to remove him from office.

House Democratic leaders are planning to launch a raft of investigations into Trump and possible ties between his associates and Russia but are taking a more measured approach to impeachment.

Rep. Joe Neguse is in the spotlight. Here's our coverage of the congressman through the years.

Take a look at Neguse's career with our coverage of the lawmaker's bills, campaigns, town halls and more over the years: