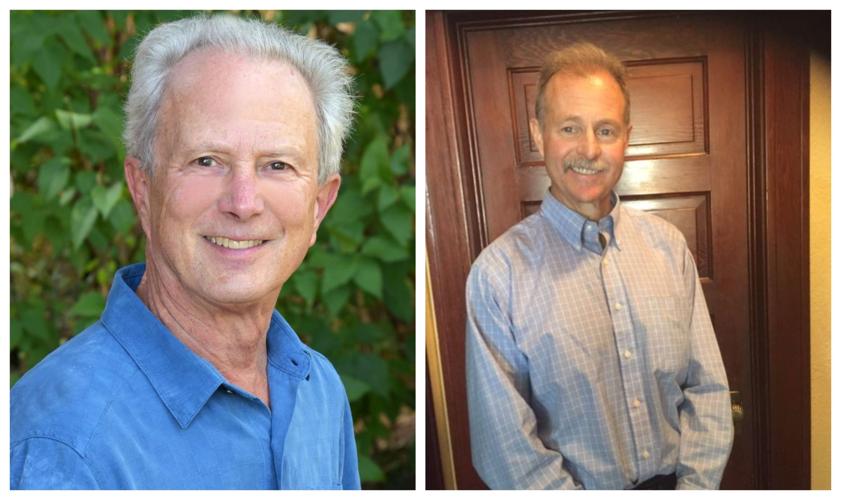 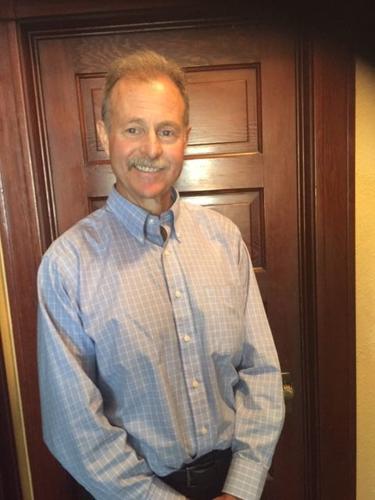 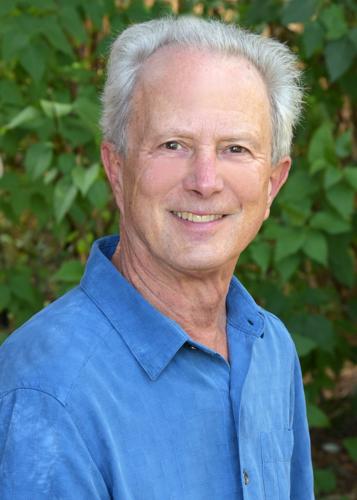 The former owner of a now-defunct local newspaper and the chairman of the Manitou Springs Planning Commission are vying to become the city’s next mayor.

Manitou voters will this fall choose between Alan Delwiche, who has served on municipal boards and committees including the Planning Commission, and John Graham, who published the weekly Pikes Peak Journal for nearly two decades.

The winner will take the helm of the city of roughly 5,300 people.

Mayor Ken Jaray, who is wrapping up his first term, said this summer that he would not seek reelection — in part because of health issues exacerbated by the stress of the job.

At a Thursday night election forum, Delwiche emerged as a fiscal forward-thinker, while Graham emphasized the need for the city to tighten its regulatory grip on the Manitou Incline.

“The Incline is a huge problem in my mind,” Graham told dozens of people who gathered at the Briarhurst Manor to attend the forum, hosted by the Pikes Peak Bulletin and the Citizens Project.

“I think, basically, we’ve gotten beat up by Colorado Springs,” Graham added. “The assumptions that were made three or four years ago about the Incline usage have pretty well been disproved by reality. We’ve got a much higher usage than expected. The impact is far more severe.”

He noted that Manitou has the authority to shut down the mountainside set of nearly 2,800 stairs under its permit.

“It’s our city, and we will take control,” Delwiche said.

Graham suggested a parking plan for Incline hikers similar to the system that Glenwood Springs has for the popular Hanging Lake hike. During peak season, cars aren’t allowed at the lake’s trailhead. Instead, visitors pay a $12-per-person fee and park in another lot, where they can catch a shuttle to the trail.

Delwiche offered another solution: Manitou could charge fees early in the day to those who park in the Hiawatha Gardens parking lot, a lot at Old Man’s Trail and Manitou Avenue where people can now leave their vehicles for free, to reduce traffic in the mornings when Incline use is heaviest.

The mayoral hopefuls each cited traffic and parking as key issues.

“I think it would be wonderful to consider revisiting some of our parking fees and parking strategies,” Delwiche said. “A lot of people have come up with a lot of creative suggestions of how we can increase our revenue and still maintain our residential parking programs.”

Graham underscored the need for the city’s transportation troubles to be addressed before the reopening of the Pikes Peak Cog Railway, slated for 2021.

The contenders share a technical background. Graham has worked as a software engineer, while Delwiche had a career as a software developer and owned a small business before becoming more active in Manitou’s civic scene.

They were also quizzed on recreational marijuana revenues. A moderator asked how the city should best prepare for a big potential revenue shortfall, should another Pikes Peak region locality open recreational pot shops and divert some of the millions of dollars in sales tax revenue that Manitou rakes in annually.

Blue Book, Colorado's guide to ballot measures in November's election, is out with some surprises

Delwiche said that the Manitou Springs Urban Renewal Authority on the city’s eastern side is “sitting on a piggy bank.” Manitou should consider how mixed-use development, including businesses such as restaurants and music venues, can attract people to the blighted corridor, he said.

“As we’re preparing for this eventual apocalypse when we lose the revenue, we need to pay attention to what our revenues are and just slowly wind down,” Delwiche said.

Graham stressed the importance of pursuing grants for local projects. Manitou should also make a greater effort to draw customers from its neighbor to the east, he added.

“We need to be marketing ourselves to Colorado Springs,” Graham said.