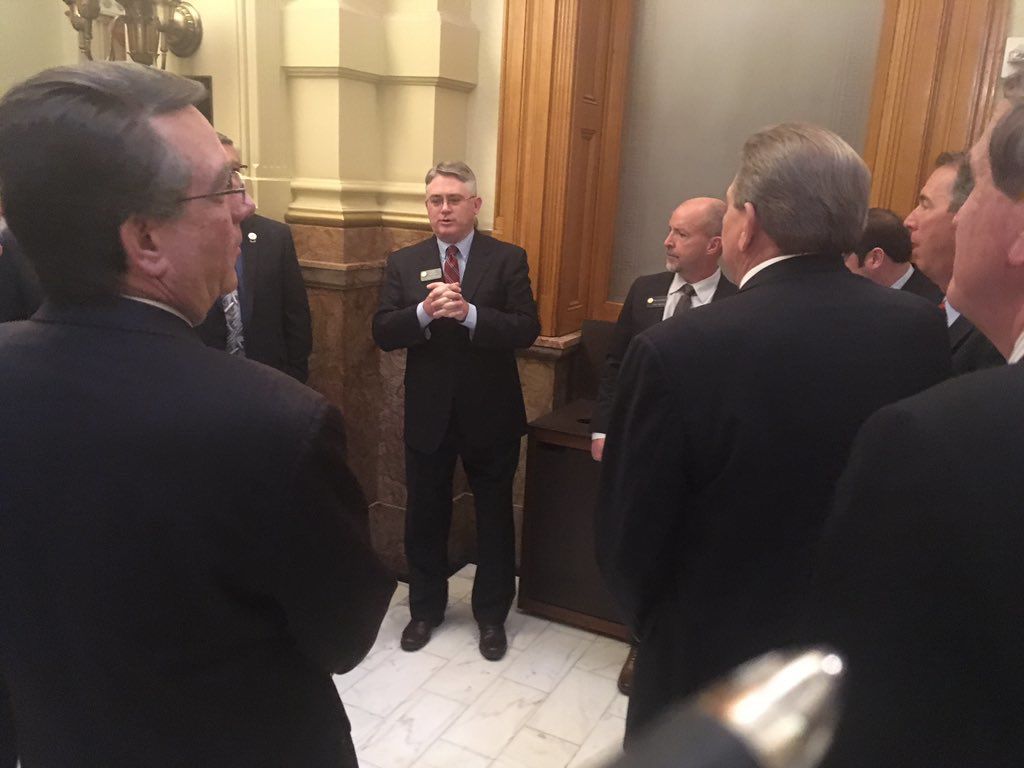 Republican senators gather outside of the chamber on Jan. 9 to elect Sen. Paul Lundeen as the minority whip. 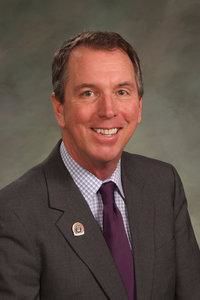 Republican senators gather outside of the chamber on Jan. 9 to elect Sen. Paul Lundeen as the minority whip.

Prior to the State of the State speech on Thursday, Republican senators huddled outside of the Senate chamber to elect a new minority whip.

Sen. Ray Scott, R-Grand Junction, told his caucus that he believed a senator should step down if he is in leadership and running for another office. Scott, the minority whip last session, is campaigning to be a Mesa County commissioner.

Gov. Jared Polis delivered his second State of the State address as governor Thursday, speaking of those left behind by Colorado's stampeding economy.