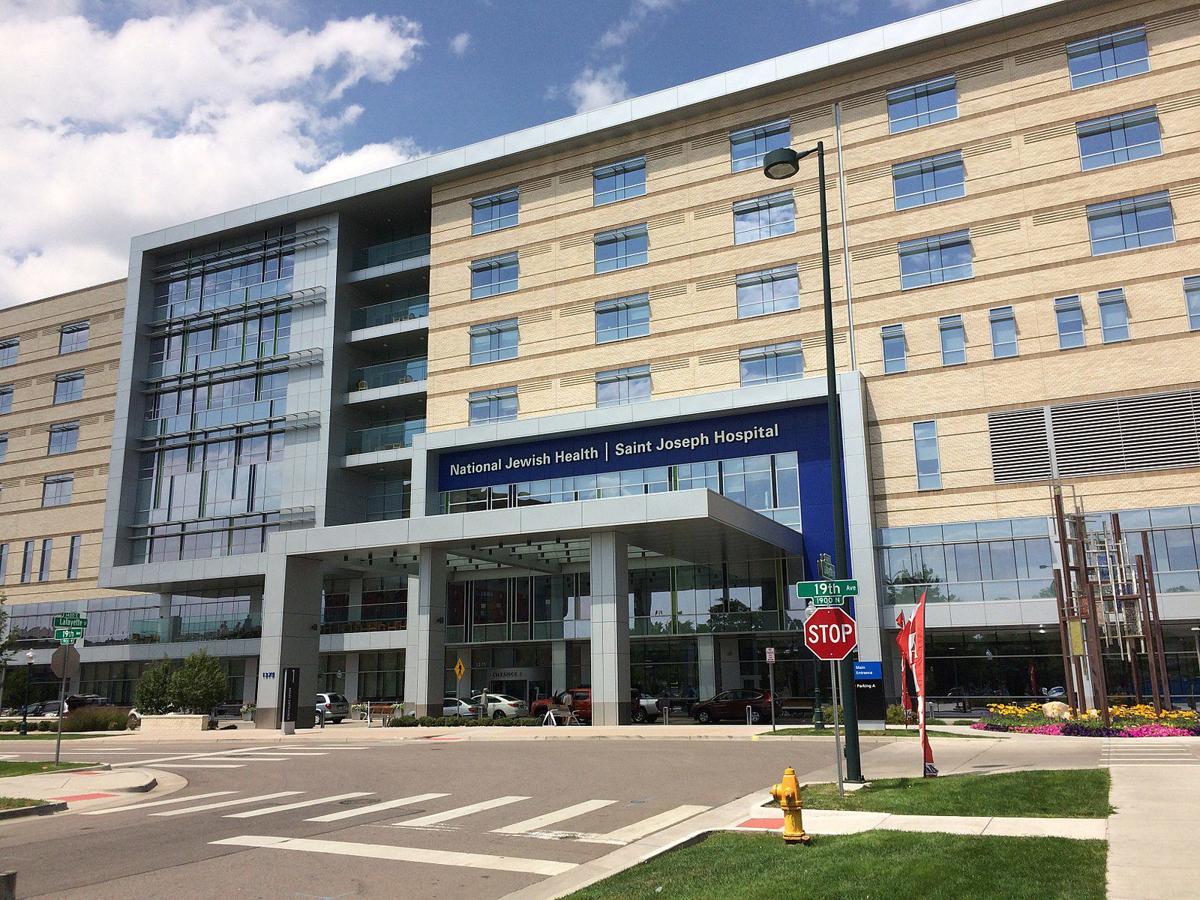 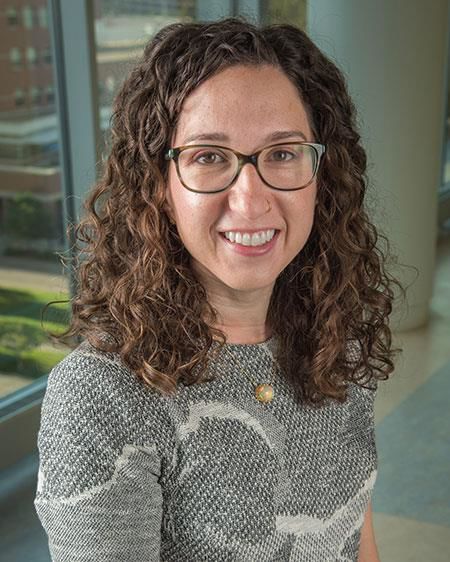 The U.S. Supreme Court on March 4 is scheduled to hear a case with major implications on access to an abortion, which the left equates to family planning and women's choices.

The High Court, reshaped by Donald Trump, will consider a 2014 Louisiana law that requires an abortion doctor to have admitting privileges at a hospital within 30 miles of the clinic, and within the bayou state that covers one doctor. In 2016, Colorado House Republican leader Patrick Neville sponsored similar legislation that died in committee on a party-line vote.

To Dr. Maryam Guiahi, an associate professor of obstetrics and gynecology at the University of Colorado Anschutz Medical Campus, preventing abortions can be simple: Don’t get pregnant.

That's where the simplicity ends and faith and politics begin.

Last month Guiahi published an article in the American Journal of Obstetrics & Gynecology to make the case that the zeal to stop abortions are, possibly, causing more. She can't prove it conclusively because Catholic hospitals, a major source of health care in this country, especially for the poor, put up what she calls "research barriers" around women they treat.

“I think we all know what the outcomes are," said Guiahi, who went to medical school and did her residency in the Catholic health care system in Chicago. "It’s just common sense that when women get denied good reproductive care they’re more likely to have poor outcomes."

That, however, is a challenge to what Catholics believe.

Dr. Michelle Stanford is a pediatrician in Centennial who serves on the national Board of Directors of the Catholic Medical Association.

She said it's about women's choices, and that she doesn't see turning down a procedure the same as turning down a patient. Catholic doctors don't typically lie about their faith or where the church stands on contraception.

"We believe that the freedom we have comes in choosing the good," she told me. "As hospitals and Catholic health professionals, we believe that when we make a decision with the patient, it is something we make together for their good."

If she doesn't believe that an option is both medically and morally good, then she's obliged by ethics to talk to a patient about that. It's not one or the other.

Political forces, however, are trying to intervene in that relationship based on faith, she said.

"In my mind, it's both," she said of moral and medical implications of life.

The Catholic Reproductive Care directive is centuries in the making, rooted in “The Catechism of the Catholic Church,” which states that all sex acts must be both unitive to the marriage and for the purpose of creating life.

Pope Paul VI in 1968 in his "Humanae Vitae" said contraception stated, "Consequently, it is a serious error to think that a whole married life of otherwise normal relations can justify sexual intercourse which is deliberately contraceptive and so intrinsically wrong."

If you don’t like the doctrine, well, don’t be a Catholic and seek help elsewhere.

Like politics, religion and extramarital sex, however, health care isn't quite that simple, especially for the poor.

Catholic medicine courses through our nation’s veins. The church has a long, distinguished history in American health care, ever since 12 Ursuline nuns arrived in New Orleans in 1727 to care for the poor and the orphans.

According to the U.S. Conference of Catholic Bishops, today more than 1 in 6 people who use a hospital are cared for by a Catholic-affiliated practitioner. Guiahi’s research said that’s growing. Between 2001-2016, Catholic hospitals grew by 22%, she found.

Guiahi knows a sea change on reproductive care based on faith will be difficult to affect. There are three stakeholders, as she sees it: leaders of the church; patients and doctors; and the business interests of hospitals.

“More attention to this issue might change the minds of the business stakeholders, which might take precedence over the religious leaders,” Guiahi said.

Doctors at Catholic hospitals aren’t strictly abiding by the directives that say the only thing they should do is counsel women who are married to a man about natural family planning, said Guiahi, who who has performed surveys for her research and trained OB-GYN residents who work in Catholic facilities. Doctors routinely come up with ways to treat pregnancy-prone women for which reducing chances of pregnancy is a side effect and, therefore, technically allowed, she said.

“It’s not like they’re doing exactly what the religious leaders want,” Guiahi said, because it’s not practical in today’s pluralistic society.

Colorado has made the social, political and financial case for another side effect of long-acting reversible contraceptives.

Using donations, the state health department in 2008, launched the Colorado Family Planning Initiative to distribute low- or no-cost long-acting reversible contraception to as many as 45,000 low-income women across the state each year.

An analysis showed that birth and abortion rates fell by half among women ages 15 to 19, and women 20 to 24 years old reduced pregnancies by 20%.

Looking at just four public assistance programs, a 2017 study calculated the savings to taxpayers at up to $60.6 million in between 2009 and 2014.

There’s also political physics. Planned Parenthood is a strong supporter of LARCs, which creates an equal force from religious conservatives to counterbalance the issue.

Rally to take place ahead of abortion bill's hearing