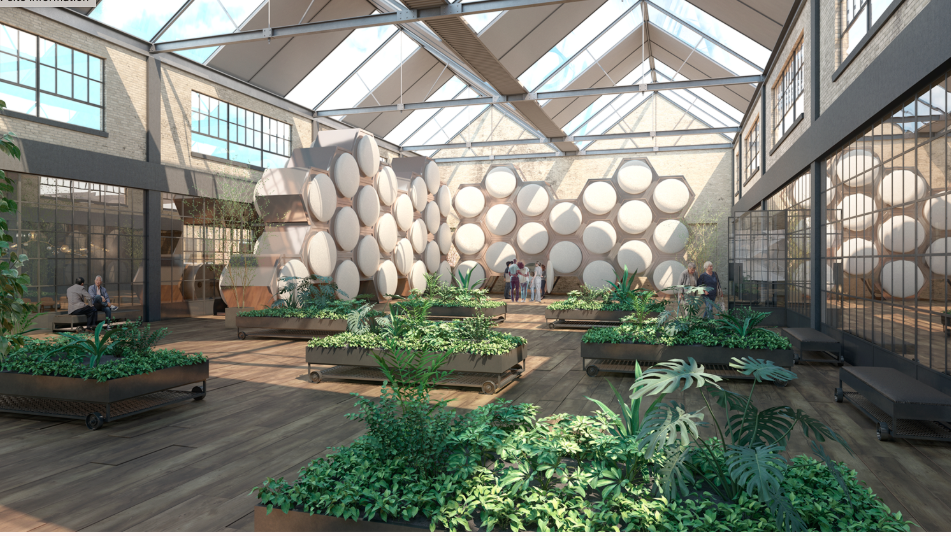 A model of a future ReCompose facility. 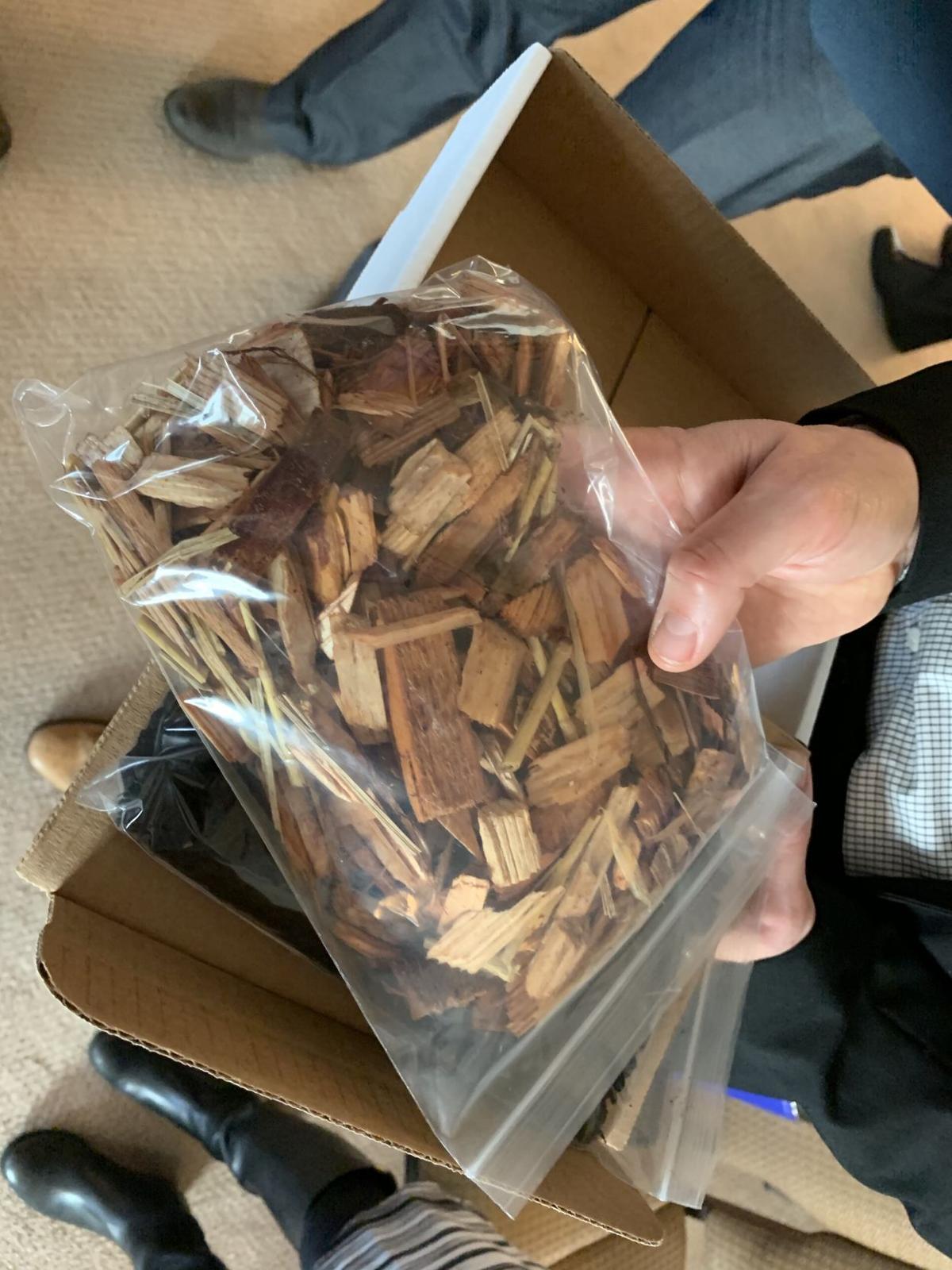 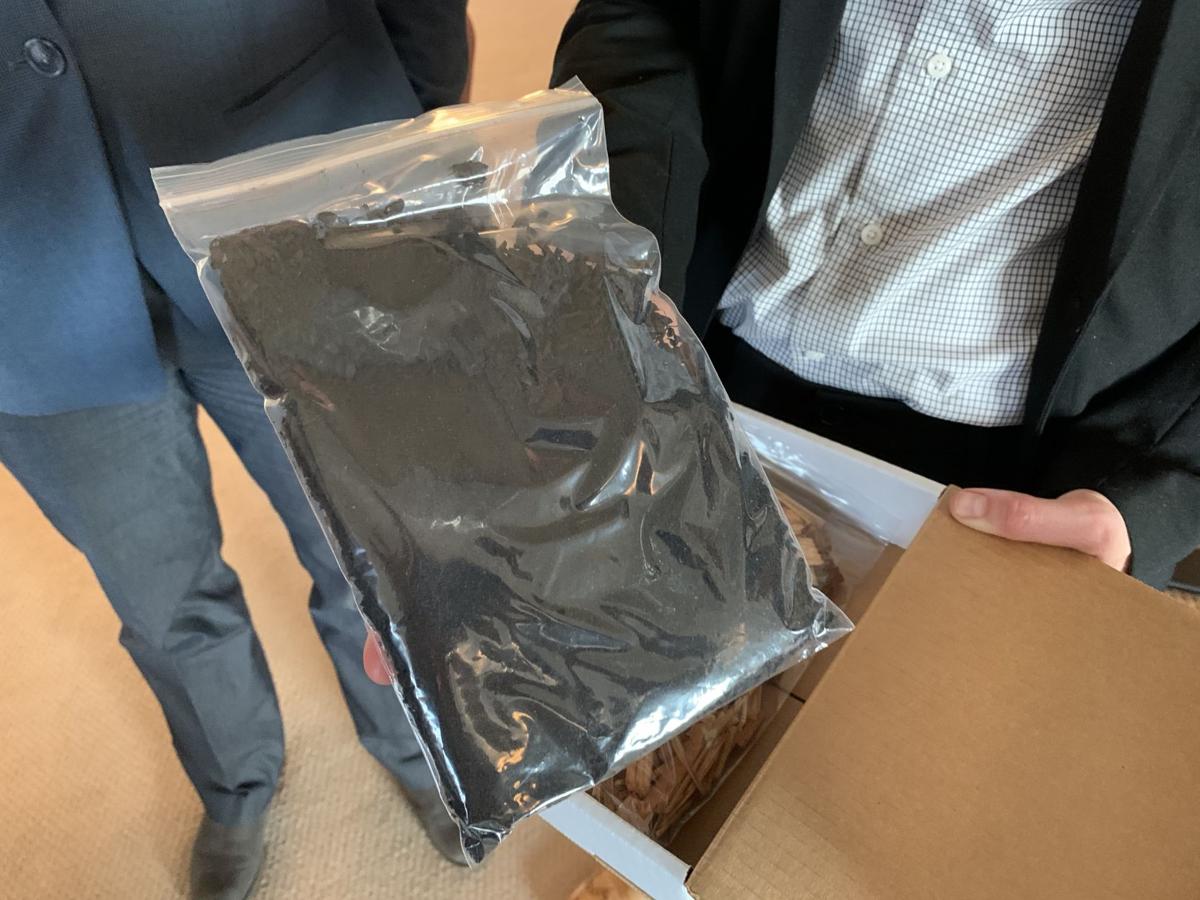 Part of a "recomposed" cow.

It's got a bit of the creepy factor (don't kick the dirt, that's Uncle Joe!), but the idea of turning people into compost has arrived in Colorado.

State Rep. Brianna Titone (D-Arvada) and Sen. Robert Rodriguez (D-Denver) have latched onto an idea that's getting a foothold in Washington state: a process to convert dead bodies into compost that can then be used to fertilize a garden, or in conservation efforts.

The process is the brainchild of Katrina Spade of Washington, president and CEO of ReCompose Seattle.

It borrows on what farmers, ranchers and horse owners have been doing for decades: putting their dead animals into a place where the animal decomposes naturally. On farms and ranches, that's often a manure pile. Transportation agencies have done the same for years with roadkill.

That wouldn't work for humans, Spade said in a news conference Monday at Feldman Mortuary in Denver. So her plan is to use organic materials such as wood chips, alfalfa and straw.

It works like this: The body is placed in a container on top of the organic materials, covered with another layer of it, and sealed up for 30 days or so. Within two days, Spade said, microbial activity will heat up the inside of that container to 130 to 150 degrees. The heat kills pathogens, and Mother Nature does the rest.

After three weeks, what's left is little more than soil and large bone fragments, which are ground up and put back inside to finish the process.

Once the 30 days are up, nonorganic materials that are left over -- think metal hip or knee joints or a pacemaker -- are sifted out and what's left can be used for compost.

Washington State lawmakers approved a bill in the 2019 session to do just that, and the company goes live in 2021. Spade said they did a pilot in 2018 with six bodies – she met with the people who donated their bodies for the project before they died — to study the process.

Wendy DeBosky of Denver wants to try it when her time comes. She said the process produces carbon savings by replacing one metric ton of CO2. And it's going to be a great business opportunity, according to Titone.

Jamie Sarche of Feldman, which focuses on gentle and humane ways of dealing with the deceased, pointed out that cremation is really not an environmentally friendly process. One recent study pointed out that cremation requires "the burning of natural gas, and therefore the release of greenhouse gases, as well as the vaporization of other chemicals" such as mercury and dioxins.

A "recomposed" human will produce about one cubic yard of organic compost, according to Spade.

Rodriguez said he did some digging (yup, there will be jokes about this) on the process and believes it will be a safe and environmentally conscious way of disposal. "There's no reason this can't be a viable choice," he said during the news conference.

Once decomposed, it's up to the family to decide what to do with the soil. According to Spade, they can donate it or use it in their own gardens or property. One person told his grandchildren he wanted them to use it to plant a tree, and once the tree is large enough, put a swing on it so that their grandchildren could use it. Sarche said that people are already showing an interest in "natural organic reduction" (its formal name) in Colorado.

If the measure is successful, Colorado would be the second in the nation to adopt it.

An occasional look at the lighter side of the state Capitol and the Colorado General Assembly.

I love this idea for so many reasons. I want very much to be returned to the garden that I sprang up from. My parents were eating food from this garden when I was conceived and I want to feed that same garden when I am gone. The garden is now on my property and is our local community

This is so wrong on so many levels! Why are there so many wacky ideas these days? I long for a return to conventional values. They have served us so well for so long and every day there is someone seeking to do something stupid. Sorry to be upset, but our culture seems to be heading down a self destruct course and ideas like this aren't helping.

The family MUST have the deciding vote in what happens to the remains of their beloved or the deceased must make this decision before their demise. It cannot be a state mandated law.