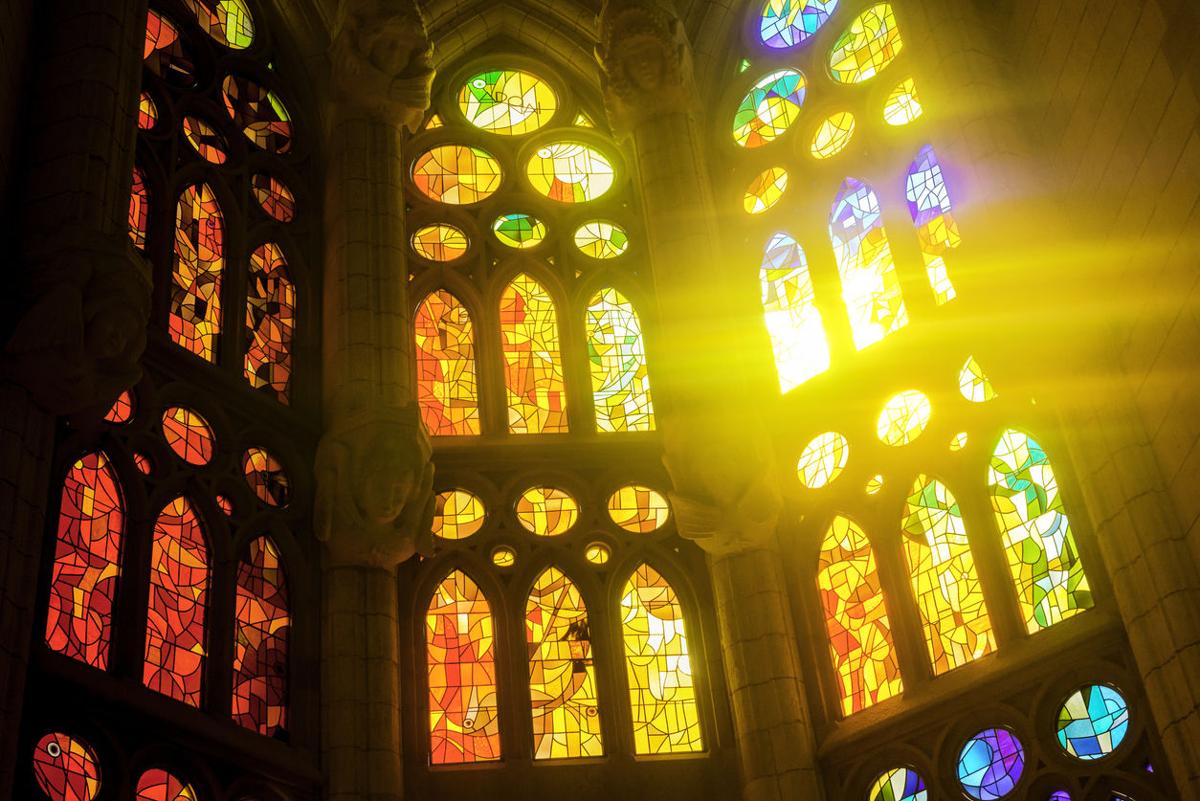 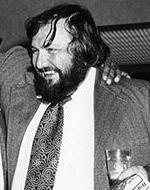 Then state Sen. John Beno, D-Pueblo, at the Colorado legislature in the 1980s.

According to abuse allegations detailed in the report, Beno abused two young girls. One was 5 years old at the time of the rape in 1961. She reported the assault in 1996 to the Pueblo Diocese. During an investigation at the time, Beno denied even knowing her, but the diocese found "his denial is outweighed by corroborating evidence," according to the report.

"She stated that she wrote him a letter, he asked her to meet, and she arrived to find him in a room with three lawyers," the report stated. "She said he did not deny sexually abusing her at that meeting but intimidated and threatened her with eternal damnation, and she never heard from him again. We are aware of no exculpatory evidence."

In both cases, the Pueblo Diocese failed to report the rapes to the police as required by state law, according to the report.

Beno served on the Joint Budget Committee during his time in office, which was cut short, according to former Democratic state Sen. Rob Hernandez of Denver, when the church told him it wasn't appropriate for him to serve as an elected official while a priest.

Hernandez, who grew up in Pueblo, said that while he was growing up, he had taken catechism classes from Beno.

What they are saying: Coloradans react to clergy abuse report

Here is what Coloradans and groups that work with survivors of abuse have said about the news.

“We’re listening to you.” Administrator of clergy abuse fund opens up about compensation process

Camille Biros helped distribute more than $7 billion to the victims of 9/11. Then she steered $6 billion in compensation after the 2010 Deepwater Horizon oil spill in the Gulf of Mexico.

Colorado legislators, Archdiocese of Denver react to demands to alter statute of limitations in wake of abuse report

“We are exploring how we can help hold abusers accountable," Speaker of the House K.C. Becker wrote.