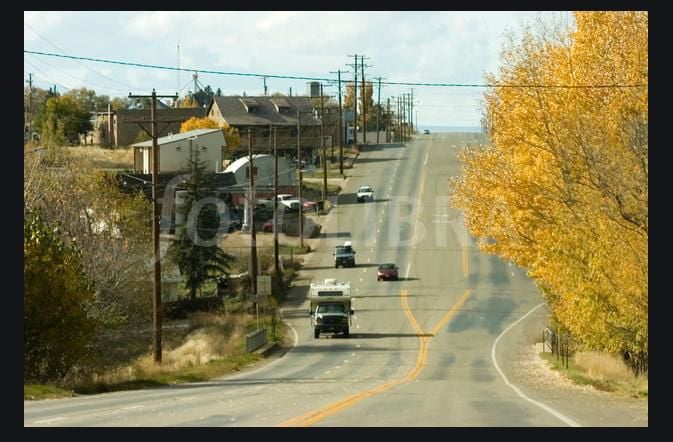 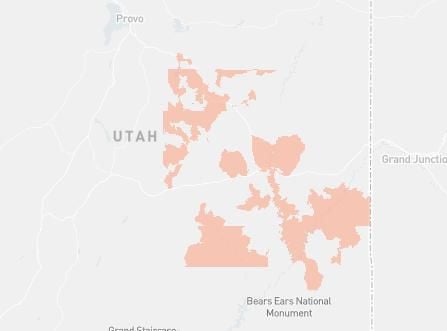 Dove Creek, just 10 miles from the Utah state line in southwestern Colorado, could be on the verge of finding out what fast internet service is like.

Orangeville, Utah-based Emery Telecom has been awarded a $2.7 million federal grant to provide rural broadband service to the town of 733 in Dolores County, according to an announcement Monday from the office of Gov. Jared Polis.

Sonny Frazier, the town manager for Dove Creek, said the town is currently served through CenturyLink. “It’s really slow and terrible,” and it's only dial-up speed, he told Colorado Politics. Dolores County ran fiber-optic cable through the county through EagleNet, he said, but it was never finished. “We have it to the school and to the county [offices], but that’s about it.”

"If Emery can do what they say, it’ll be a great thing for us,” Frazier said. The company can “spur off” existing fiber-optic lines from Monticello, Utah, which is about 25 miles west of Dove Creek. “We’ll get into the real world!” Frazier quipped.

“ Reliable broadband is critical to our economy and our future. This project will further Colorado’s goal of providing rural broadband access to 92% of rural households by June 2020,” Polis said Monday. “Closing the rural broadband gap requires creativity, bipartisan collaboration, and investment. Colorado has stepped up to the challenge recently, committing to invest at least $115 million over the next five years. Working together with federal and state policymakers we believe we can help problem-solve and provide solutions.”

The award comes from the U.S. Department of Agriculture, which earlier this year solicited applications for its ReConnect pilot program. According to a USDA announcement, 146 applications for a total of $1.4 billion were received between May 31 and July 12. The program has three facets: loan, grant and loan-grant combinations.

The ReConnect Program is under the Consolidated Appropriations Act of 2018, which appropriated $600 million for construction, improvement, or acquisition of facilities and equipment to provide broadband service in eligible rural areas.

The Emery grant "is anticipated to impact 528 households, 20 farms and ranches, 15 small businesses, as well as the fire department, sheriff’s office and schools" in Dove Creek, according to the USDA announcement Monday.

The governor's statement said three Colorado broadband providers (including Emery) filed ReConnect applications totaling more than $27 million, offering to provide high-speed internet service to over 4,000 rural Coloradans. Emery Telecom’s award is the first ReConnect application, filed on behalf of Colorado communities, that has received an award notification according to the statement. The other two Colorado applications are still under review.

While Emery's telecom availability map shows that it provides broadband service only in Utah, with the grant the company is poised to enter the Colorado rural broadband market for the first time.

According to a September announcement by U.S. Sen. Mitt Romney (R-Utah), Emery also is teaming up with the Utah Department of Transportation and the Colorado Department of Transportation to run fiber all the way from Salt Lake City to Denver. Emery’s portion of the project, according to Romney, is everything west of Grand Junction. The project is intended to help smart vehicle and smart truck transport initiatives from both states, and is slated to be finished by May 2021.

The governor's office did not disclose the other telecom providers or which communities those providers might serve.

More than 100 local communities across the state have opted out of the state law, but very few have yet completed as much work as Centennial has.