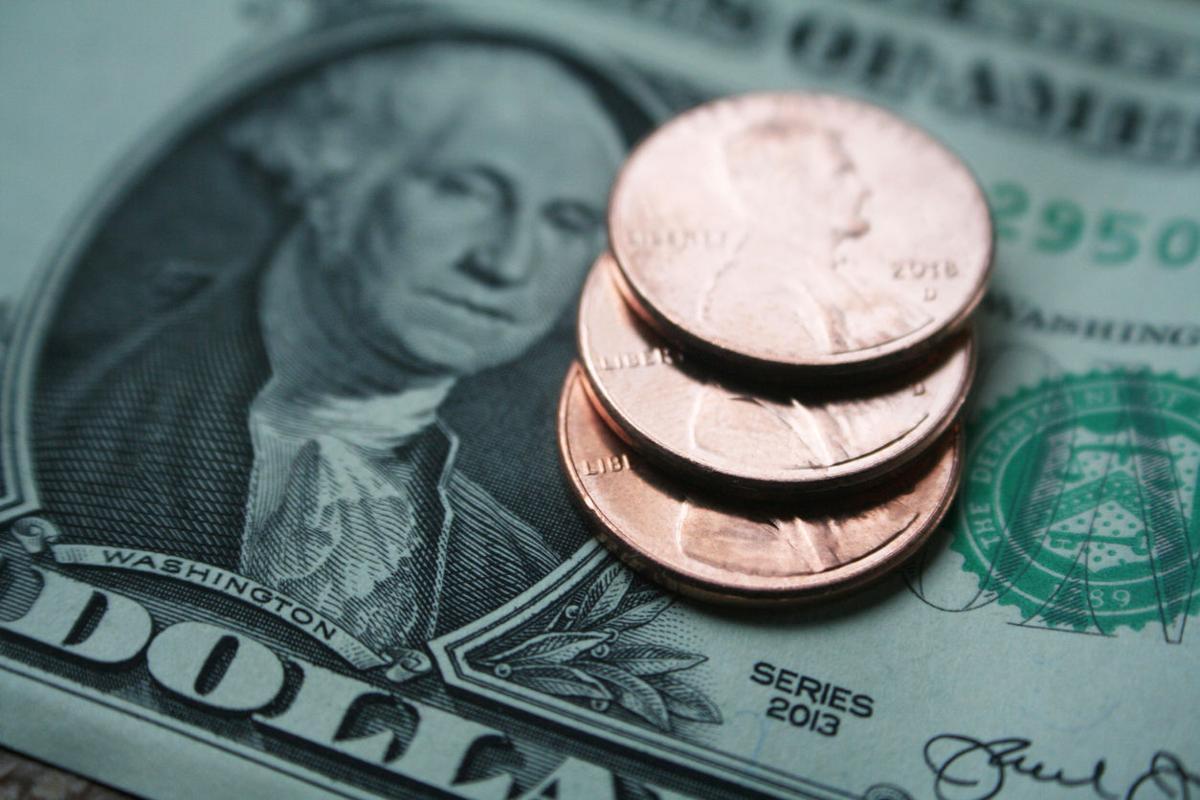 Colorado's minimum wage will hike to $12.32, beginning Jan. 1, 2021. And the Colorado Department of Labor and Employment is seeking public input on that change and several others in the coming weeks.

According to a statement Monday, the department's Division of Labor Standards and Statistics (DLSS) announced the proposed new Colorado minimum wage, currently at $12.00, will adjust for inflation on January 1, 2021 to $12.32, as required by the Colorado Constitution. Wages for tipped workers will increase to $9.30 per hour.

At least 29 states have a higher minimum wage than the federal minimum wage, which is currently set at $7.25 per hour. The highest in the nation is in the District of Columbia, currently at $14 per hour. At least eight states have minimum wage requirements of $12 per hour or higher. All but Colorado are either on the East Coast or the West Coast.

Last November, the Congressional Budget Office reported raising the federal minimum wage to $15 per hour (tipped minimum at $11.10 per hour) would benefit 17 million workers by 2026, but would cause 1.3 million people to lose their jobs.

The rulemaking also will look at changes in law tied to paid sick leave, whistle-blowing and use of personal protective equipment and equal pay requirements. The laws on paid leave, PPE and whistleblower protections are all tied to the pandemic.

The draft rules on Colorado Overtime and Minimum Pay Standards Order, known as "COMPS", will be published by September 30th. A public hearing will follow on November 2 with the comment period continuing through November 5.

Final rules will be issued November 10 for a January 1, 2021 effective date.

Those wishing to comment can submit written statements michael.primo@state.co.us by November 5.