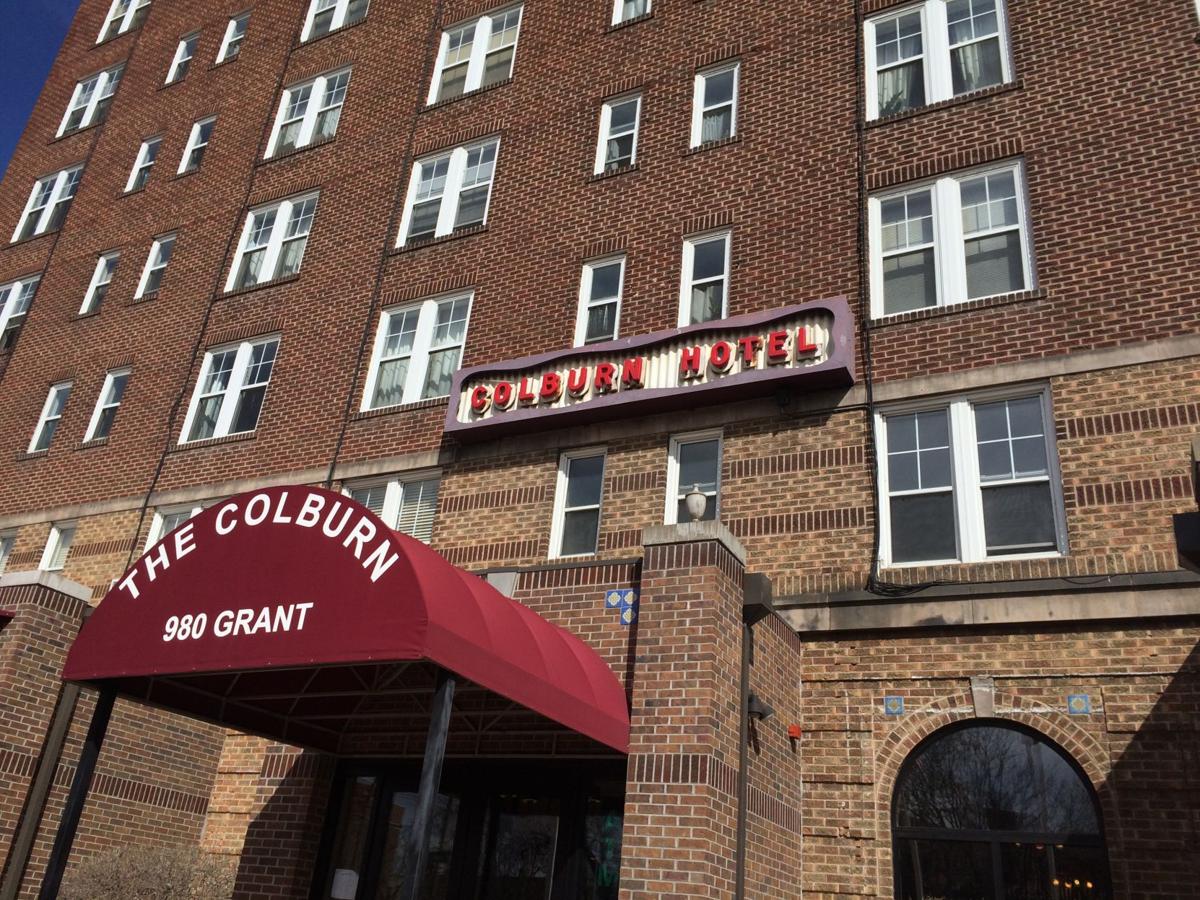 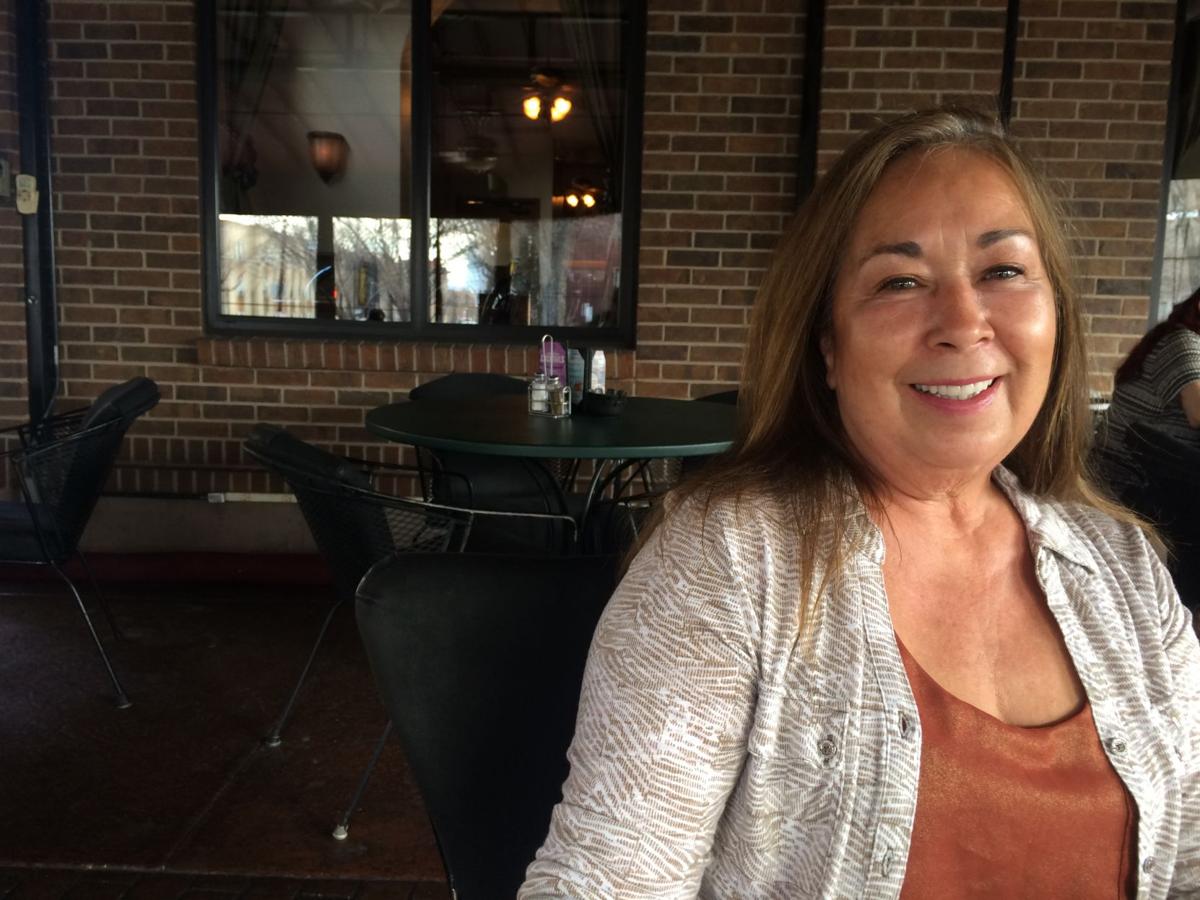 Colburn Hotel resident Maria Schneider, who says she could not afford to live in Denver if not for the hotel's subsidized housing.

Colburn Hotel resident Maria Schneider, who says she could not afford to live in Denver if not for the hotel's subsidized housing.

A former Capitol Hill hotel that was once home to some famous Beat Generation writers and later became a place for low-income residents is in line for a major makeover if the Denver City Council approves a $13 million bond finance measure.

The Council is considering the bond plus a $3.45 million loan so that Gorman & Co., a national developer that specializes in affordable housing, can renovate 91 affordable housing units at the Colburn Hotel, 980 Grant Street.

The two measures met with preliminary approval Wednesday before the City Council’s Safety, Housing, Education and Homelessness Committee. The proposal now goes to the full City Council for a vote.

The Colburn was originally financed in 1925 by Judge Ernest A. Colburn and was designed by architect William Bowman, who also designed the State Office Building and the Byers Elementary School.

The hotel first opened its doors on May 25, 1928, providing “upscale lodging” in a residential neighborhood, according to the Denver Public Library’s website.

Once known as “the hotel with personality,” the Colburn was where beat poetry figures Allen Ginsberg and Neal Cassidy stayed in 1947, and where Jack Kerouac drank at the bar.

It ceased to function as a hotel in December 1989 and was converted to a single room occupancy building for low income residents in the 1990s.

Currently the building has 16 units with shared baths and 73 with private baths. Under the proposal those would all be converted to efficiency apartments with private bathrooms and kitchenettes.

The property currently relies upon federal Section 8 rent subsidies. It faces an expiring land use restriction agreement that opens the potential for the building to be converted into market-rate housing.

“It’s really going to upgrade the entire facility and make it move livable and more of an asset for the city’s homeless and low-income population,” said Councilman Wayne New, whose district includes the Colburn.

“It’s really a win-win for us, and we surely need the affordable housing,” New added.

Many of the residents who live at the Colburn were formerly homeless, according to Lauren Schevets, director of development for Gorman in Colorado.

Under the plan, those residents will be allowed to remain in their apartments as the renovations proceeds from the ground floor up starting in May.

Schevets said the developer will find temporary housing for the residents during the month in which their floor is renovated.

One of those residents, Maria Schneider, took advantage of the warm weather Wednesday by clearing out a winter’s worth of debris from the white crocuses that are in full bloom in the garden in front of the Colburn.

The gardening is good relaxation and a way to meet her neighbors, Schneider said.

Without the Colburn and its subsidized housing, Schneider said she could no longer afford to live in Denver.

Schneider said she was left homeless for several months and lived with friends after the landlord of the apartment she had been living in decided to turn it into an Air BNB rental site.

At the Colburn, she lives in a studio apartment and can cook meals in a shared facility downstairs.

She pays a subsidized rent that is about a third of her income from late husband’s pension plus her unemployment benefits.

She crosses her fingers when the talk turns to the redevelopment plan.

“I think it will be more like having my own home versus the hotel setting,” she said. “It’ll be more like a home. I’ll have my own kitchen and be able to cook.”

Under the proposal, Charlie Brown’s, a popular bar and restaurant at the group floor of the Colburn, would continue to operate, Schevets said.

Ultimately, 23 of the units will be restricted to residents earning 30 percent or less of the area mean income, about $18,900 or less.

Another 68 units will be restricted to residents earning 60 percent of the area mean income, about $37,800 or less.

In addition to the income restrictions, however, the property will have a new 20-year contract for Section 8 vouchers for all units.

"The property will continue to serve homeless and disabled individuals," she said.

Since opening a Colorado office in 2014, Gorman has developed other affordable housing projects in Vail and Keystone. The company opened the Terraza del Sol apartments in Westwood last summer and broke ground this spring on The Elisabetta, in Globeville.

Denver is dealing with a shortage of affordable housing. The Colburn proposal comes at a time when voters are being asked to approve an initiative that would repeal a ban on urban camping and assert the right of homeless people to live on the streets.

“I think it’s great,” he said. “It solidifies long-term housing for some of our most at-risk lower income groups.”

The measure is expected to have a final vote before the council on April 15.

Editor's note: Additional information on Section 8 vouchers was added to this story on March 29 at 11:06 a.m.