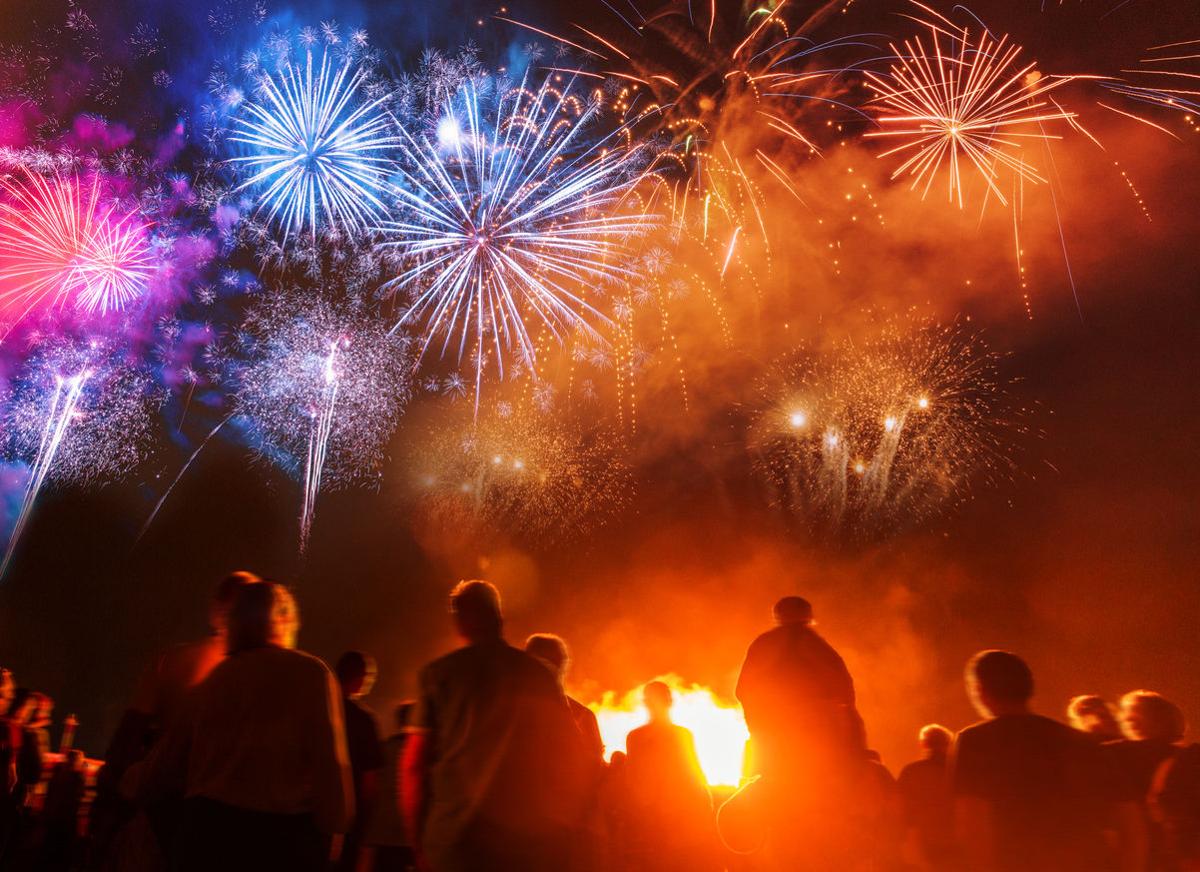 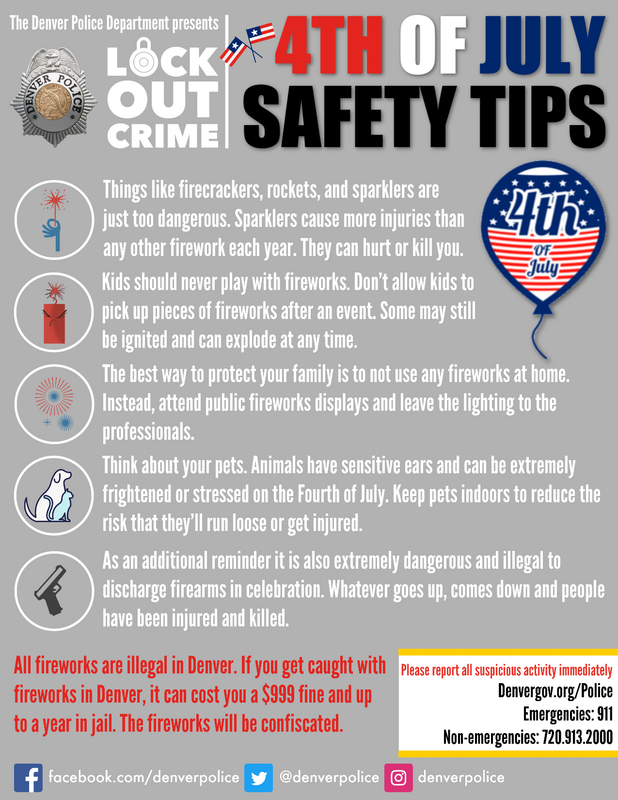 June could be a perfect month with its warm days and long, light-filled evenings, but unfortunately it is marred by thoughtless jerks who set off fireworks all night long.

Folks who follow me on Twitter know I am relentless — well, OK, obsessed — about problems with fireworks and what seems to me a lackadaisical attitude regarding those who shoot them off.

What makes it all the more maddening is that all fireworks, except for professional displays, are illegal in Denver. Same for Lakewood, Fort Collins and other government locales, according to legislative and legal briefs.

The only fireworks that are legal elsewhere in Colorado are ones that do not leave the grounds: fountains, ground spinners, illuminating torches; dipped sticks and sparklers; toy propellants; trick noise makers; and tube devices. Firecrackers, rockets, Roman candles, cherry bombs and mortars are illegal throughout the entire state.

One of the silver linings of the coronavirus is that professional firework displays are likely to be canceled this year.

When I was a kid the sparklers used to burn my hands because I held them too long; maybe that’s why I preferred snakes. We usually camped near the Missouri River by Gavins Point Dam over the Fourth of July and, like everyone, I oohed and aahed over the professional displays above the water.

But I’ve come to dislike fireworks. During my two decades in north Denver, neighbors began shooting off cannon-sounding pyrotechnics in early June and didn’t seem to stop for most of the summer.

I kept the non-emergency phone number for Denver Police next to my landline -- yes, I still have one -- and programmed into my cell phone. I felt like a right-wing Gladys Kravitz, the nosy neighbor from “Bewitched,” with my constant calls to the cops.

“Listen, it’s 1 in the morning and they’re still going at it,” I would complain. “They don’t have to be at work. They don’t have jobs. I do have to get up, so I can pay your salary.”

Last year I moved to a high-rise condominium north of Wash Park and just south of Speer Boulevard. A couple of my new neighbors in the building hosted Fourth of July parties, and there is nothing like seeing firework displays over the Denver Country Club, Castle Rock, Denver and the Foothills from a balcony high in the air.

But I didn’t stay long for the festivities. It was the guilt.

How could I enjoy the stunning displays knowing that over the years the illegal fireworks shot off in neighborhoods and the legally-sanctioned shows terrorized my dogs?

As I watched my furry friends panic it reminded me of the first time I saw the “Carrie White burns in Hell!” scene in the movie “Carrie.” Sheer terror, only for fireworks and dogs it’s all night long, not just an amazing movie ending.

The Denver Dumb Friends League reports that July 5 is traditionally the busiest day of the year for receiving lost pets for many animal shelters. “Fireworks in celebration of Independence Day may frighten cats and dogs, causing them to panic and escape the confines of a yard or even the house,” according to its website.

The league offers tips to try to help pets, from mild tranquilizers to putting them in a room with no windows and a radio.

I will say the fireworks in this part of town aren’t nearly as bad as they were in north Denver, but they go off enough that neighbors take to NextDoor to complain.

From a Baker neighborhood resident: “Just a friendly reminder that ALL fireworks are prohibited in the City of Denver and that the sound of fireworks make many dogs very scared. Personally, my dog ends up panting and pacing the entire night. If we could respect the neighborhood pets, that would be great!”

From an Athmar Park resident: “Can we stop with the fireworks!!! It’s 1:30am. My dog is terrified and it’s keeping everyone up. It Is illegal and we have got to do something about it. I would call the cops but I don’t know exactly where they are coming from.”

And my favorite, a kindred spirit from a Barnum neighborhood resident: “Friendly reminders aren't helping! Isn't there something that we can do as a neighborhood???? This is ridiculous, every single night! I work, dammit!!”

Comments to NextDoor also appeared at the height of the 8 p.m. howls to support our front-line health care workers. Several neighbors asked people to stop the fireworks that accompanied the howls because they were waking up their babies.

I supported Denver Mayor Michael Hancock when he ran for election in 2019, but my criticism of him was the same complaint I had about his predecessors, Wellington Webb and John Hickenlooper. They did nothing about firework complaints.

I covered cops for years when I was a reporter and I agree that catching drunken drivers or arresting domestic violence abusers is more important than standing on a corner citing someone for shooting off fireworks. But I can tell that you in my old ‘ hood shooting off Roman candles seemed to go hand in hand with drinking, arguments and fights.

I was fascinated to read that Colorado state law provides that the sale or use of illegal fireworks is a Class 3 misdemeanor resulting in a fine of $50 to $750 and up to six months in jail. Municipalities can go higher. In Denver, for example, offenders can be fined as much as $1,000.

Denver police and fire should set up a special team to go after fireworks scofflaws. The fines might be able to make up for some of that lost tax revenue from the coronavirus crisis.

And really, anything that makes a dog happy and a well-lit summer night peaceful is worth the effort.