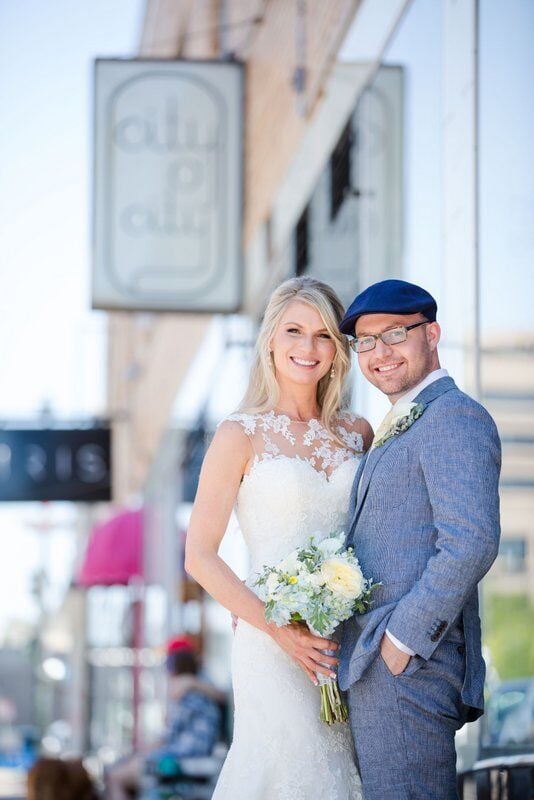 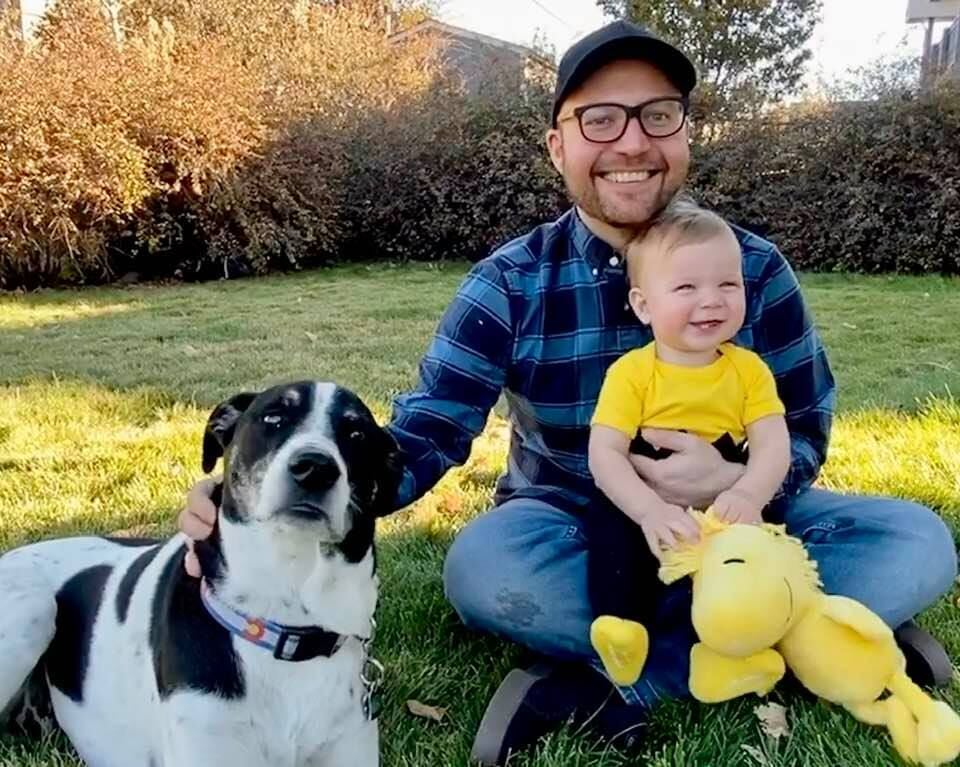 Ian Silverii, the wise-cracking, fast-talking, political genius who ran the state’s largest leftie organization for the past five years, is moving on, which should come as a relief as Colorado’s ragtag Republicans attempt to get their act together.

Silverii’s tenure at ProgressNow Colorado roughly coincided with the presidential election that led to Donald Trump’s victory in 2016 and QAnon believer Lauren Boebert’s election to Congress in 2020 — bookends that revved up the liberal base and fattened the organization’s coffer with donations.

Silverii, 35, who will stay on at ProgressNow until his successor is hired, says he isn’t sure of his next career move.

Silverii and I became friends after the 2010 election when House Democrats hired Silverii, who had worked on legislative races, as their deputy comms director. We talked all the time because a) I covered the Capitol for The Denver Post, and b) Silverii became my latest pro bono tech assistant.

Our decade-long friendship has survived ProgressNow’s unrelenting, over-the-top, vicious attacks on U.S. Sen. Cory Gardner, a Yuma Republican who lost his re-election bid last year, and my run-ins with ProgressNow staffer Alan Franklin, who is even more juvenile and petty than I am, if that’s possible.

Silverii and I actually agree on a number of things that I can’t share because we confide in each other. But we’re on the same page when it comes to former Secretary of State Wayne Williams’ decency, the damage caused by Trump’s presidency and how Silverii’s son, Davis, might just be the cutest 1-year-old on Facebook.

And then there’s our addiction to politics.

“There’s nothing in the world like running a campaign and winning one,” Silverii said. “There’s a flood of serotonin to your brain that’s incredibly hard to get elsewhere.”

Silverii moved to Colorado in 2007 after graduating from Rutgers University in New Jersey, where he loaded up on political science classes at the end. He grew up in New Jersey, which explains his habit of frequently using the F-word whether in complimentary or attack mode.

“It is the most flexible word in the English language,” he said.

Silverii’s first win was in 2008 when he ran Rep. Gwyn Green’s re-election campaign. The young Jew — Silverii’s grandparents were Holocaust survivors — became close friends with the older Catholic public servant billed as the “fighting Granny.” He was inconsolable when Green died in 2018.

But 2010 was a much tougher year for Democrats, in part because of concerns over President Obama’s health care plan. Led by Reps. Frank McNulty and Amy Stephens, the GOP wrestled control of the state House by a one-vote margin.

“I was convinced my short career in politics was over,” said Silverii, who was the deputy director of the House effort to elect Democrats.

Instead he got the comms job and began aiming barbs at McNulty and other Republicans.

House Democrats took back the majority in 2012 and hold it to this day. When Boulder Democrat Dickey Lee Hullinghorst was nominated speaker by her caucus two days after the 2014 election, she tapped Silverii as her chief of staff.

It wasn’t a perfect fit. Silverii developed stomach problems and his weight dropped to 145 pounds.

“It was the best-worst job I had ever had,” Silverii said. “I’m not a policy wonk, I’m a campaign guy.”

ProgressNow hired Silverii as its executive director in 2016.

The year after its founding, the organization pulled off an enormous upset, helping Democrats in 2004 win both the state House and Senate for the first time since 1960. But over the years, ProgressNow’s influence was questioned. A 2014 story in 5280 magazine by respected political reporter Eli Stokols asked, “After playing a key role in turning Colorado blue, are the state’s best-known liberal hell-raisers losing their mojo?”

Silverii inherited a two-member staff, including Franklin, and began hiring people to bridge the gap between the progressive nonprofit community and the new activists who were calling themselves “the resistance.”

Along the way, Silverii met another young Democrat, Colorado native Brittany Pettersen. He was outside the Capitol in late December 2009 when he encountered a really cold blonde in a big puffy ski jacket who was holding a clipboard.

“She asked, ‘Do you have a moment to ‘Save the Children’? ” Silveri recalled. “I took one look at her and just knew, right there. We stood in the light snow and talked for a few hours and she gave me her number.”

That night he called his mother in New Jersey to say, “I just met the woman I’m going to marry.” Seven years later they tied the knot at the governor’s mansion in front of a who’s who of Democrats. By that time, Pettersen was a state representative from Lakewood. She was elected state senator in 2018 as part of the bluest wave to hit Colorado since the Depression.

When Silverii called to let me know that he was leaving ProgressNow and the news would be announced in a few days, I assumed he was going to work full time on his latest hobby: cooking.

He makes bagels and breads, and his smoked and marinated meats are so good that the couple’s babysitter recently sent home a note with Davis: “Do you guys have a recipe you might be willing to share on the ribs & brisket that Davis brings? It looks and smells amazing!”

Silverii always joked to Republicans that if they wanted to take him out of the political arena they should invest in a cooking start-up for him. But, he said, that will continue to be his hobby, not his next job.

After his announcement, I reached out to conservatives for their thoughts on Silverii. Many asked, “What’s he really going to do?” One declined to comment, saying, “I hate the bastard.”

Kelly Maher, vice president of marketing for Caucus Room, a social media site for conservatives, used to appear on 9News with Silverii, providing the right-left perspective on political issues.

“Ian has been a good friend and a worthy adversary over the years. We don't agree on much when it comes to politics but we agree on a lot when it comes to life,” she said. “I am a better person because Ian made me so.”

I have to agree.